The Torino was an intermediate sized sedan, coupe, fastback or convertible available from Ford starting in 1968.  The Torino was restyled in 1970 with a sleek “coke bottle” shape designed for aerodynamics and to emulate 60s fighter jets, but only the 429 big block powered versions had the thrust to match a jet.  Find this 1970 Ford Torino GT 429 for sale in Hermosa Beach, CA currently bidding for $9,100 on ebay with 2 days to go. 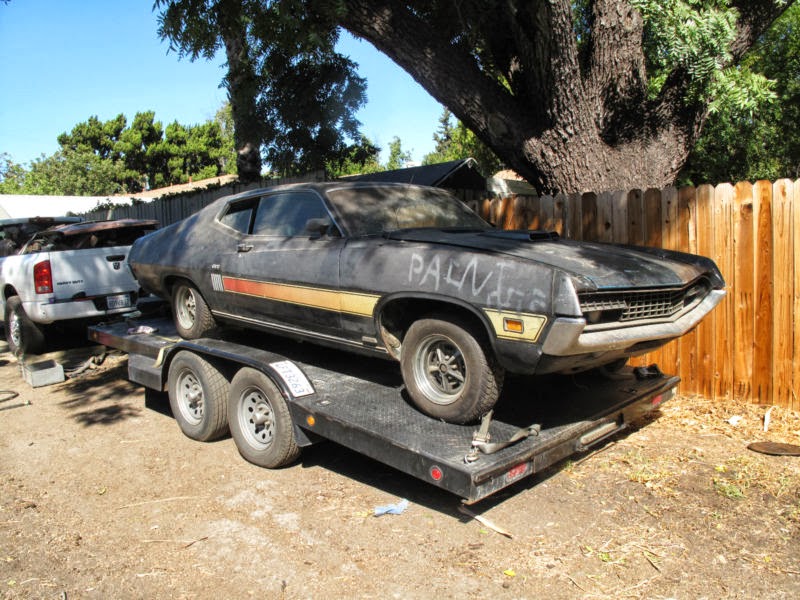 I typically advise you readers to stay away from “Barn Finds” because they represent a ton of future work/money, are potential sources tetanus/lockjaw, and have become so popular recently that they will often cost more than a simple running example.  One doesn’t need to be a calculus professor to understand that paying MORE for a car because it is a good deal, is bad logic, but that is what many barn finds are today.  Regardless, this one is currently bidding for a decently low dollar figure and has lived in a garage in temperate Southern California, so if it is rust free – restoration could be reasonable. 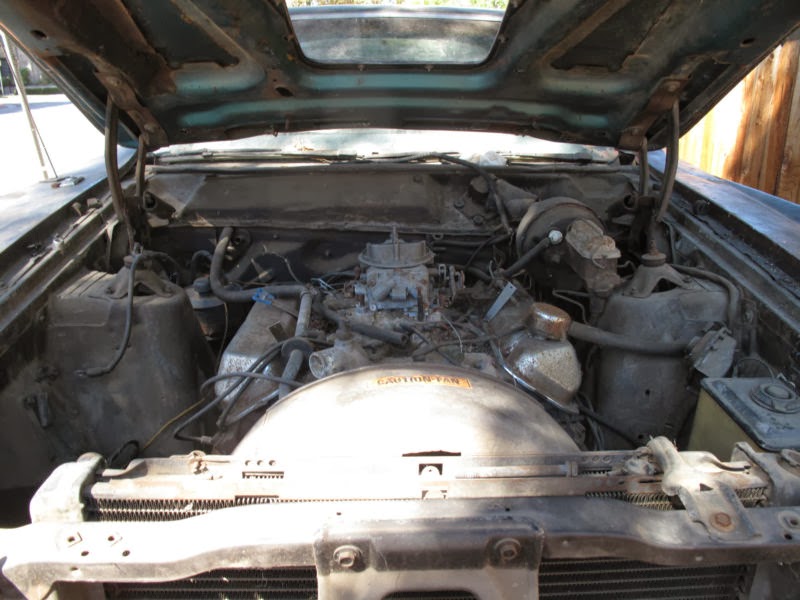 The big lump under the hood of this fastback is a Ford “385” big block V8, and it could be a 360 horsepower Thunderjet, 370 horsepower Cobra Jet or 375 horsepower Super Cobra Jet.  Obviously the CJ and SCJ are most desireable, but the performance between the three is comparable, with the notable exception that the SCJ that comes with Ford’s ‘Drag Pack’ option of taller gears and a locking rear end. 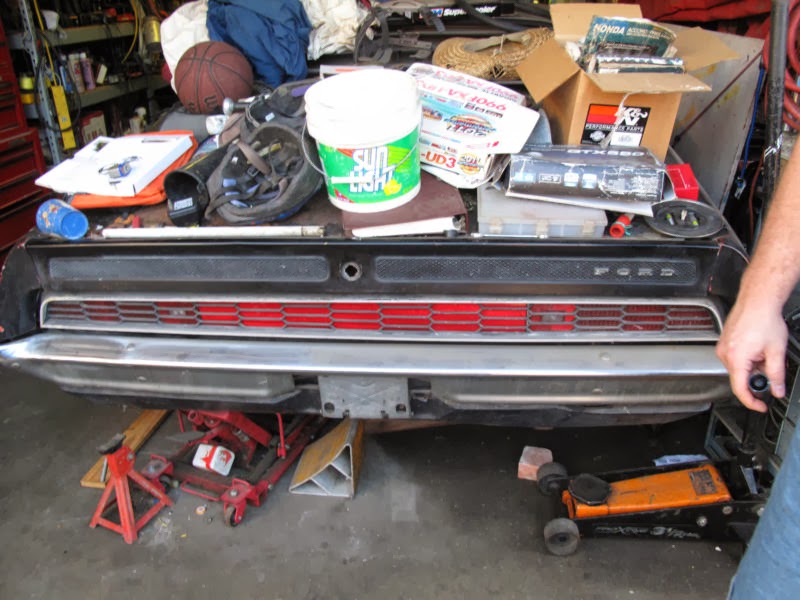 One can only wonder about the person who would leave a 429 powered Torino in his/her garage for 29 years, but the seller is clearly a flipper buying an “off-the-market” car and trying to sell it to the world via ebay – not that there is anything wrong with that, but it is clear that he hasn’t tried to fill the carb with gas and see if it turns over.  Quite the opposite, he leaves the car in “barn find” configuration.  In fact, this very well could have been a perfectly good running/driving low quality example that he shoved in a garage, covered with junk and took a few pics.  Who knows!  See a better beach find? email us here: tips@dailyturismo.com