The DeLorean DMC-12 is certainly the most recognized car to be built in Ireland, closely followed by the 1960’s Shamrock and the 1980s TMC Costin.  That isn’t to say that various manufacturers haven’t built cars in 20th largest island in the world, including the first VW Beetle to be assembled outside Germany (in 1950) and various Fords, Hondas, BMCs – but the DMC-12 was one of the few built for export.  Today we wish you a Happy Saint Patrick’s day and hope you can banish the snakes out of these two basket case DMC-12s before you get bitten.  First up is this 1981 DeLorean DMC-12 offered for $16,900 in Redlands, CA via craigslist. 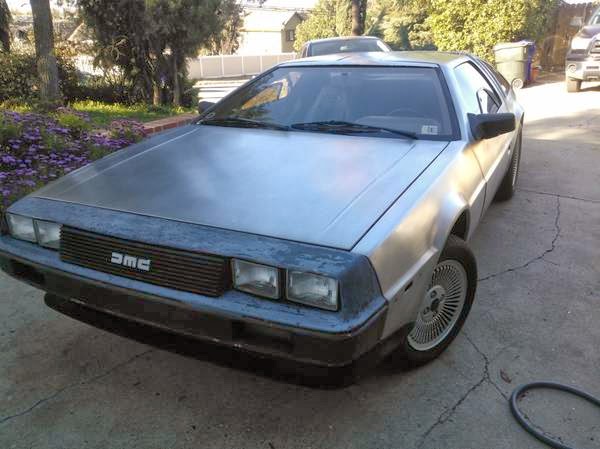 This first candidate will have you heading for your rosary beads because it is cheap and ugly.  The seller (correctly) points out that this DMC-12 should be worth something between $22k-30k if properly restored…but…restoration will cost you more than a few sacks of potatoes. 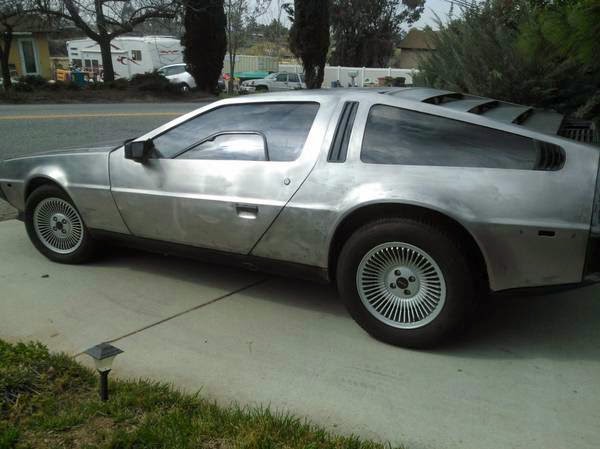 Next up is another 1981 DeLorean DMC-12, this time offered for $7,000 in Rockville, VA via craigslist.  The seller admits this one has some rust and needs a full restoration, but even more telling is a complete absence of photos.  It would be easy to say it is a lazy seller or one who does not have a camera….but one photo of the title is provided, leading us wonder why no photos of the car were taken in its current parking space– be it a barnyard, hay stack, chicken coop, salt factory, lake bed or volcano lair. 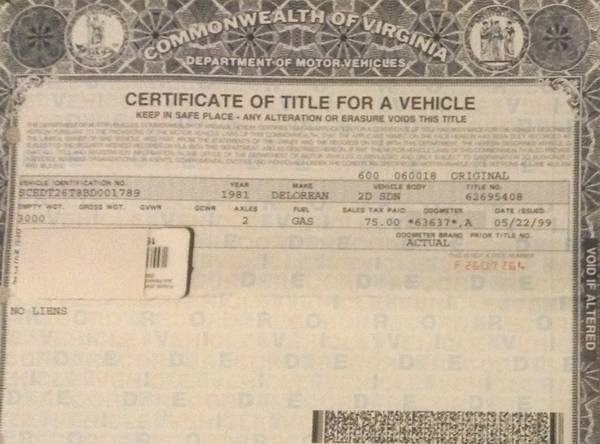 Take your pick.  The $14k version or $7k?  Buy both and see if you can make one good car?  tips@dailyturismo.com