The Datsun 240Z is a classic inline-6 powered 2-seater that needs little introduction to the typical motoring enthusiast.  The stock engine was good for around 150 horsepower, so adding another 100 hp on top seems like a logical thing to do, but what if the donor engine wasn’t from another Datsun, but hails from the distance continent of Europe?  This is great if you like your sushi with a side of sauerkraut!  Find this 1971 Datsun 240Z with S50 BMW M3 power offered for $11,000 near Atlanta, GA here on craigslist.  Tip from Fueltruck. 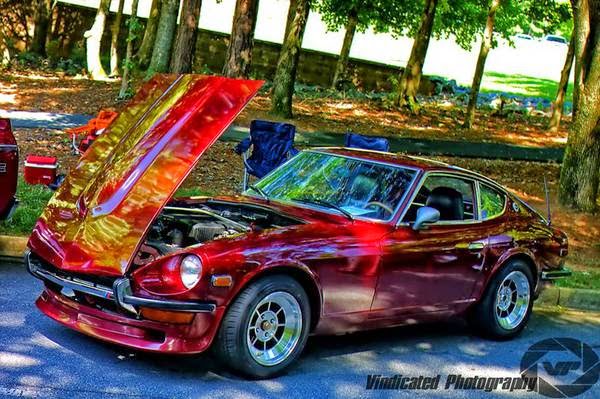 This 240Z is more than just a simple heart transplant, it has been given a thorough restomod treatment to the tune of $18,000 according to the seller.  This doesn’t mean the car isn’t without its problems, as the paint was last done over a decade ago and is showing signs of bubbling and other issues.  However, rust on the floor pans and frame rails was addressed with new metal, but the tin worm never sleeps and the low asking price indicates that a thorough inspection of the under body, inner fenders, cowl, and all suspension/frame mounting points is needed. 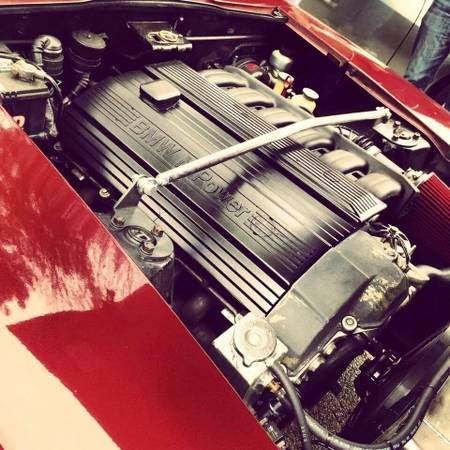 Power is from the reliable, and torquey, 3.0 liter BMW S50 inline-6 which would have been found in the 1995 model year BMW M3 for the US market.  Power is rated at 240 horsepower and 215 ft-lbs of torque, but more power is available from a large number of aftermarket parts houses.  In the light weight Z, you might be best advised to leave it stock for durability, but if you are in an area of loose smog controls for this model year vehicle, it would be hard to not swap out a few parts. 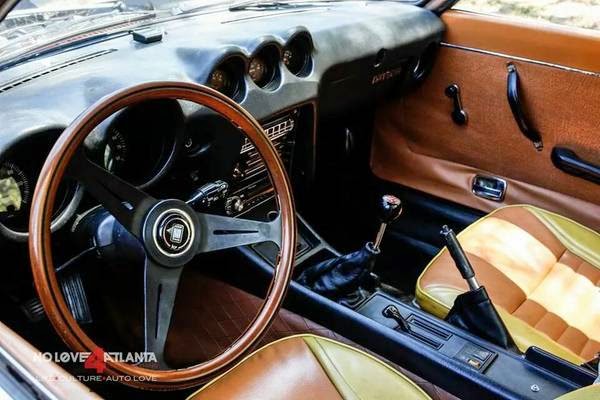 The interior looks in decent shape from the photo provided and the seller mentions he has an additional set of seats.  The wood steering wheel isn’t stock, but it looks good with the tan seats.  The big gear shifter seem odd since the seller says he swapped in the BMW’s 5-speed, but you could source a shorter shifter so it doesn’t look like it came from a class 8 truck. 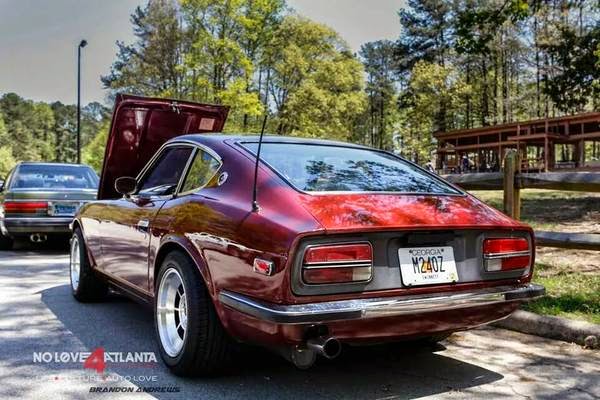