This next car comes as a tip from J Jefferson who writes: $7K
US for a BMW with 25k miles (40,000 km) seems cheap, but who know what
gremlins could be lurking in any car this old.  Funny little mast on the
right front bumper too… does it come from an embassy fleet?  This is
near Canada’s capital, home to all sorts of foreign nationals, so a
plausible theory.  Nothing prosaic on the site to help figure out why
this beast has only been driven 1,000 miles per year.  If it weren’t an
automatic, this would already be in my driveway….( that’s what we all
say, isn’t it). Find this 1989 BMW 525i Auto offered for $8,988 CAD ($7,200 USD) on motorhouse.ca, located in Ontario, Canada. 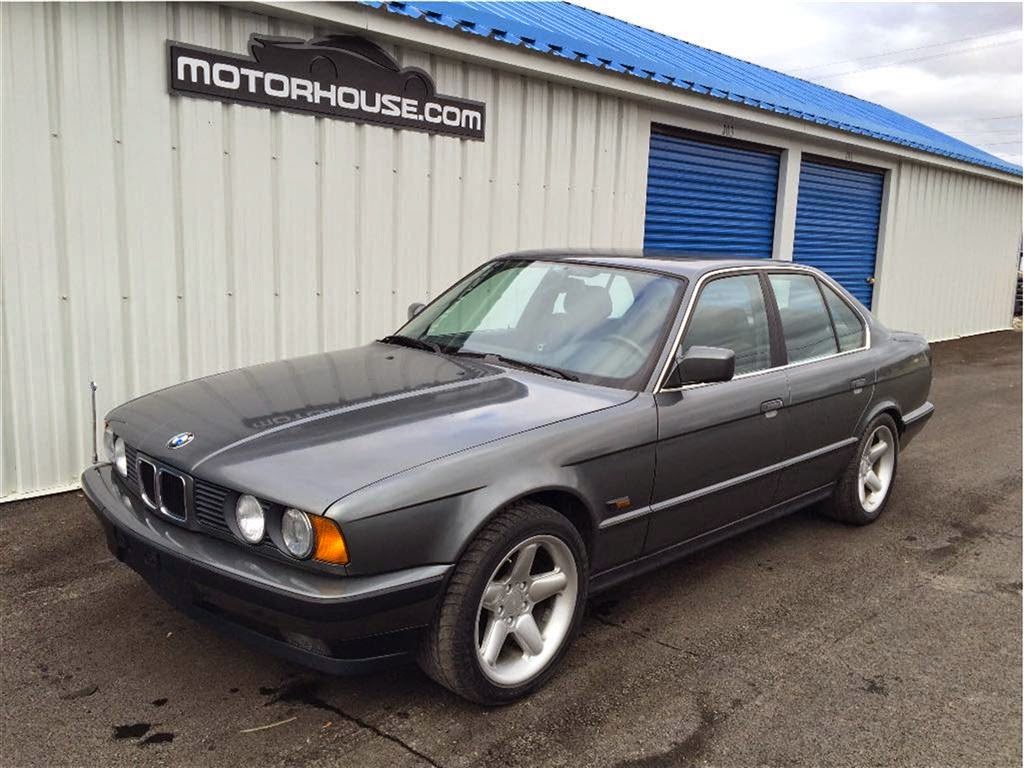 The BMW E34 5-series was a large luxury family car from BMW, available as a sedan or wagon (estate) from 1987 through 1996.  This particular example has a ridiculously low 25k miles on the odometer, which turns into 1,000 miles per year — if you are in the market for a low spec e34, this is about as nice as they get. The 525i is powered by the M50B25, the same inline 6 that powers the E36
325i, and puts out 189 horsepower at the flywheel. These engines are
very smooth and pull hard, feeling more powerful than the on-paper specs
would suggest, although it would be better with the 5-speed.  The cloth interior is unusual (most I’ve seen are leather), but doesn’t look bad and won’t show cracks/creases like leather. 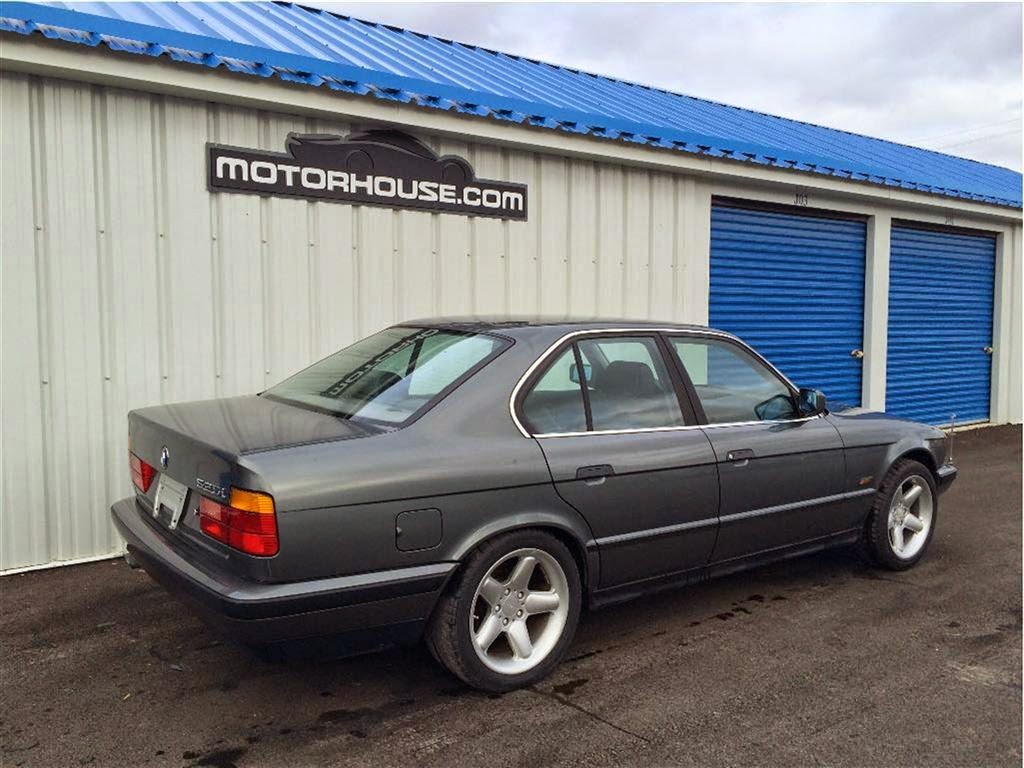 See another low mile example of a modern classic? tips@dailyturismo.com