Oh no, not another BMW featured on the Daily Turismo, we can just see the comment section filling up with snarky posts such as: “Another BMW, you guys should go work for Car and Driver” or “You guys must have stock in BMW and why doesn’t the Corvette ever win the comparison tests!”  Truthfully, we think new BMWs are horribly overpriced and poorly constructed, but give them a few years of depreciation and things start looking much better…at least on price.  This 2004 BMW Z4 3.0i 6spd has reached that key level of depreciation but isn’t old enough for disintegration to have set in, and is for sale on ebay for $11,900 buy-it-now in Florida. 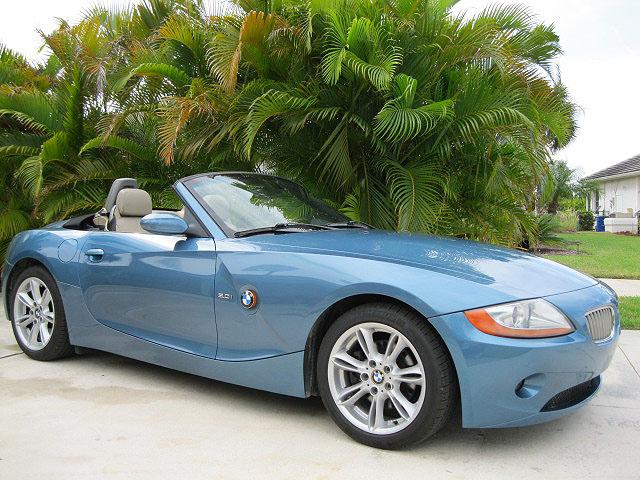 There is no denying the beauty of the E85 generation Z4; it is a stunning car from every angle.  While still a bit of a chick car, it puts a much more masculine face on BMW’s 2 seater and looks decades more advanced than the Z3 it replaced. 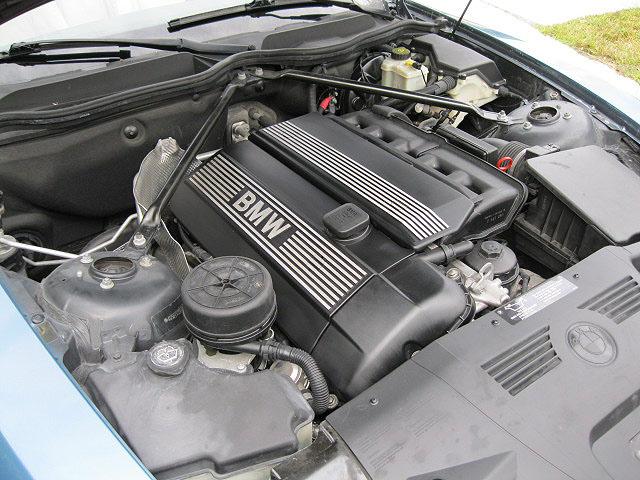 The Z4 3.0i is powered by the M54, an inline-6 that powered most of BMW’s fleet during the early 2000s, including E36, E46, E39, E60, E53, E83…you get the picture.  In 3.0 liter trim it puts out a decent 228 horsepower and 221 ft-lbs of torque, but the BMWs are always quicker to 60 mph than equivalent luxo cars, either a case of excellent gear ratio choice, hot press cars or underrated engines.  Eitherway, the M54 is the last of the breed for non-direct injection naturally aspirated inline-6s from BMW and will probably be more reliable than the later 2000s engines, but only time will tell. 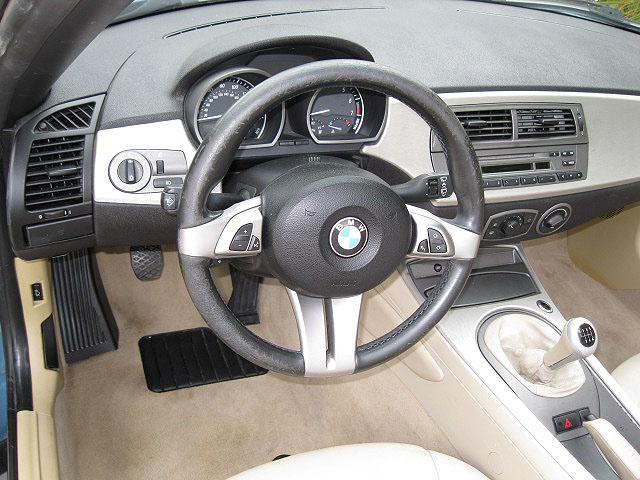 The inside of the Z4 shows some wear/tear, but nothing to be concerned about given the asking price.  It’s also equipped with BMW’s superb 6 speed manual transmission, surely somewhat rare when new from the dealer. 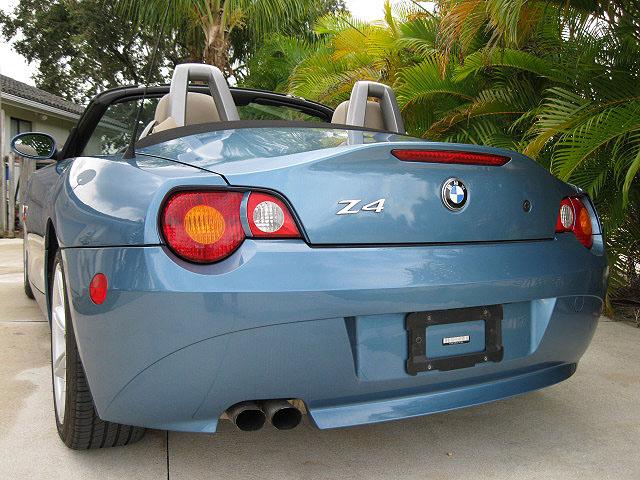 This Z4 looks great in its original Maldives Blue Metallic paint color (code A15) and the top looks to be in decent shape.  Its also a manual top, always our preference when it comes to cheap convertibles, as the cost to replace complex motors and the likelihood that it will fail on a rainy day are both high.

See another shark for cheap?  email us here:  tips@dailyturismo.com