Continuing our appreciation for all things powered by a V12, we need to feature a BMW since they have long offered a V12 in sedans that have since depreciated to junk yard cheap levels.  This 2001 BMW 750iL (e38 series) is powered by a V12 and for sale in Harker Heights, TX for $8500 via craiglist. 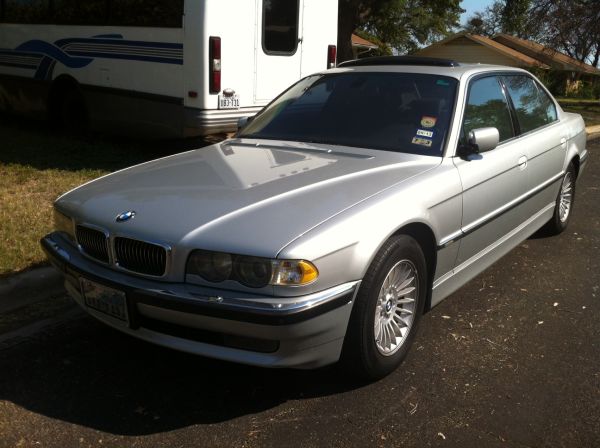 This was the last year for the final pre-Bangle BMW 7-series, back when a 7 series was luxury status symbol and not some piece of moving art.  This particular example is claimed to be a “Presidential Series”, but we aren’t sure what that means (we think it could be the Protection), but it does have bullet proof glass – hence our Zombie Proof label.  Just keep running those mindless drones over and don’t worry inside your fortress…at least until you run out of gas, which will be soon in a V12 powered 5000 lb automobile. 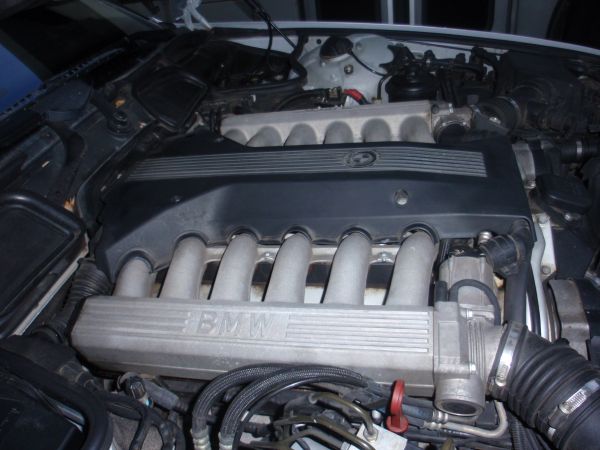 The 750 is powered by the M73TUB54, a 5.4 liter SOHC (2 valves per cylinder!?) V12 that puts out 322 horsepower and 361 ft-lbs of torque.  The M73 was controlled by two separate 6 cylinder ECUs that had to communicate with drive by wire throttles and functioned basically independently on the two banks of the engine…a recipe for longevity and easy of troubleshooting…no… that’s not right, it is a nightmare if something goes wrong. 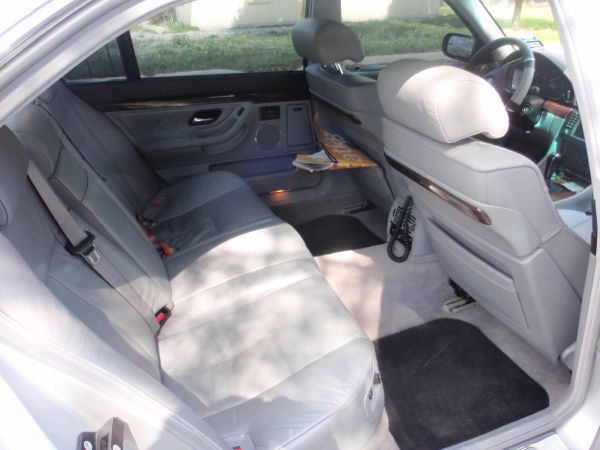 Inside the 750iL – the back seats are huge, with an astonishing 42 inches of rear legroom.  It is definitely designed for back seat passengers and won’t be particularly sporty to drive, no matter what the marketing buffoons from BMW try to tell you. 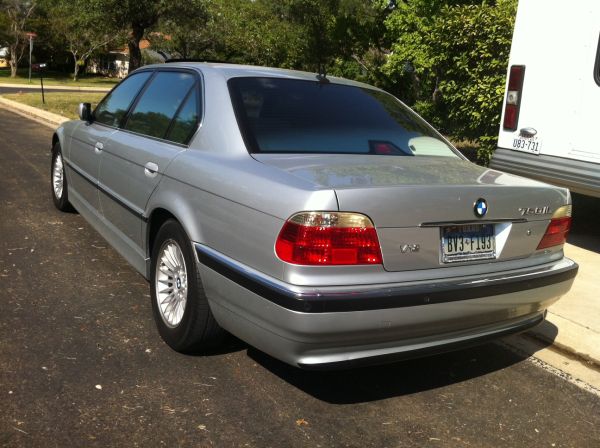 We still think the E38 7-series was the last good looking BMW flagship sedan and clearly the V12 is the one to get – don’t waste your time with a 740, you will just want the V12 later on.

See another V12 for cheap?  email us here:  tips@dailyturismo.com