Here at the Daily Turismo we enjoy finding Tinsel Towncars that are a fair match for an on-screen vehicle, but to find an actual used movie car for DT prices is a treat!  This 1998 BMW 540 disguised as an M5 was used for filming in Fast & Furious (aka FF4, 2009) and is for sale in Edmond, OK, currently bidding for $2,950 reserve-not-met or $13,990 buy-it-now. 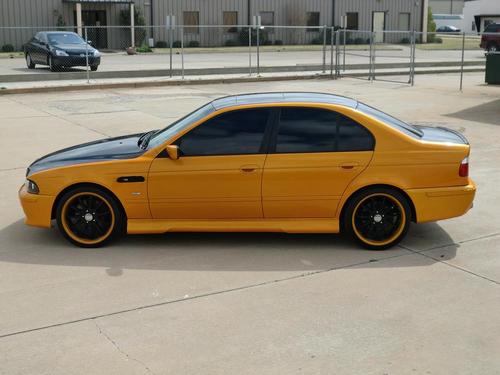 This is apparently one of two remaining BMW ‘M5s’ used in Fast & Furious for on set filming, and it looks decently preserved in the photos.  Mileage is on the high side and movie crews will often need to drill all sorts of holes in cars to mount cameras, lights, mics, etc, so don’t expect it to be ‘mint’. 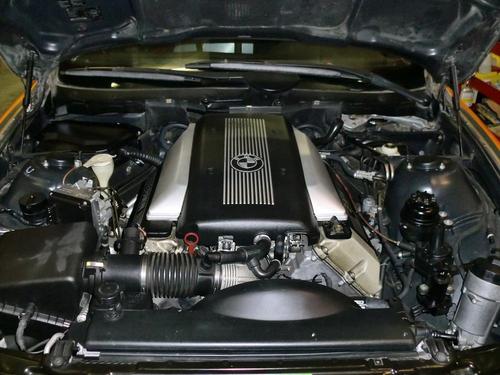 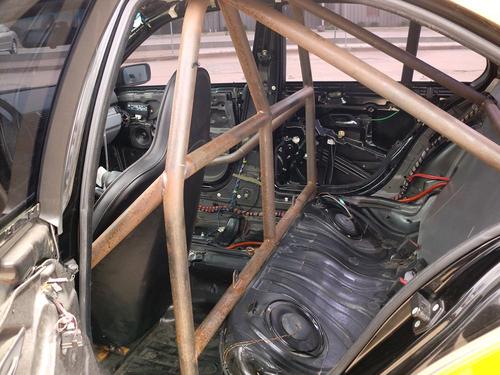 The inside of this 540i has been stripped and is filled with a rusty roll cage….not exactly a good car for first dates or picking the kids of from soccer practice.  Is is also amusing that this car has been in this stripped and for sale condition for a number of years, as shown by a quick internet search that shows a 2010 ad featured by germancarsforsaleblog.com 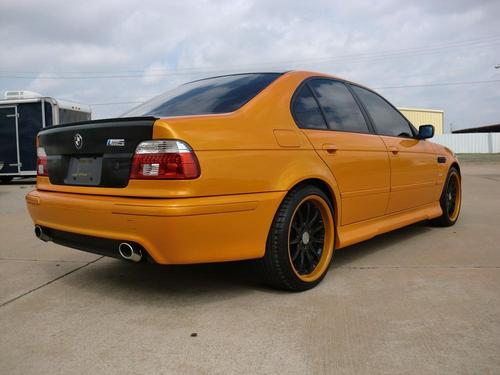 Given the impending release of Fast and Furious VI, we would expect that FF related ‘goods’ would see an uptick before the movie, but for some reason this one isn’t drawing many bidders or watchers (14/11 respectively).  Realistically, this car could be worth a few laughs if the interior was replaced and we think that it’d be a hit at any sport compact car shows.