The E24 generation BMW 6-series was built from 1976-1989 and proved that you didn’t need a V8 to build a fantastic grand tourer.  In fact BMW continued to supply torquey and sonorous inline-6 engines in all of its vehicles lines, a practice that today is still kept (albeit all are turbocharged and ///M versions use V8s and econo versions use inline 4s).  This 1989 BMW 635CSi comes from the last year of production of E24s and is for sale in St Louis, MO via ebay offered at $8,955 buy-it-now. 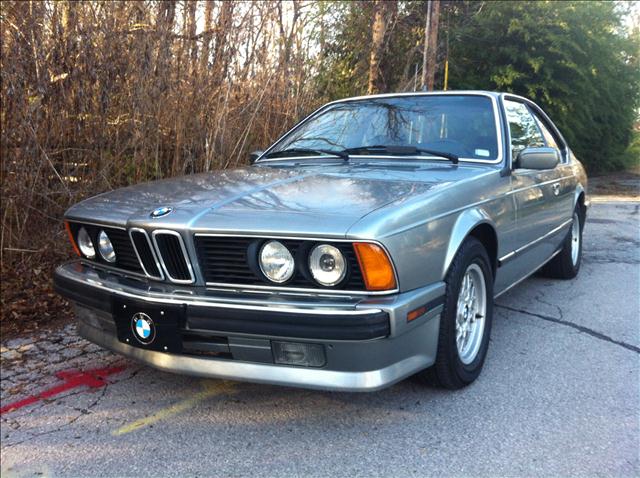 The E24 body was one of the last BMWs to employ the classic ‘shark’ styling, with a swept forward front grille and handsome proportions without silly Bangle styling.  The use of the Hofmeister kink is especially pleasing to the eye in the coupe BMWs; something about the unbroken window beltline creates drama…and that is a good thing.  A grand tourer should create drama – its not meant to be an out and out apex stomper like a sports car but it shouldn’t look like a dishwasher either. 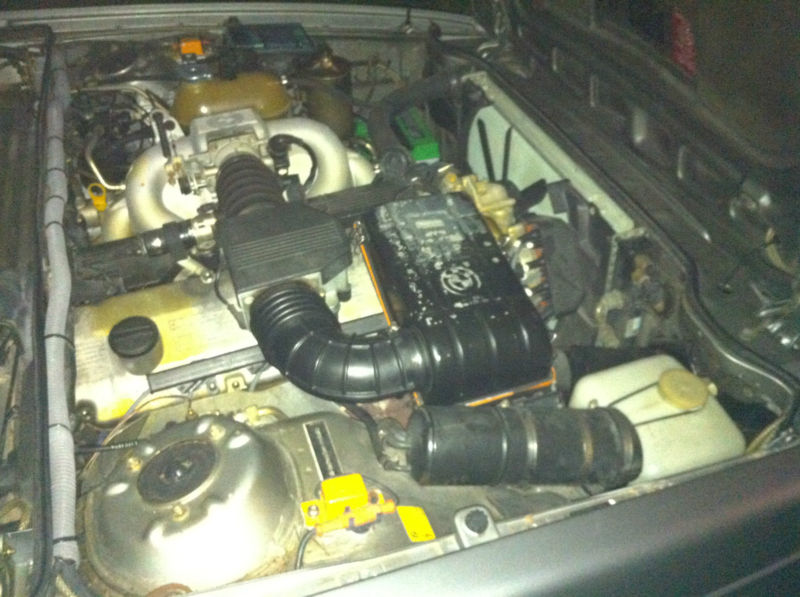 Now this is a surprise from a single-owner car ebay cleaner/flipper outfit…this seller bogiesmotors on ebay (or www.bogiesmotors.com) claims to be a one-man outfit and has mostly positive feedback (some neutral and negative, but nothing that screams red flag)..but he included what is probably the most hideous photo of a BMW M30 engine we have ever seen.  Composition and blurriness aside, the air-filter housing is covered in what looks like seagull guano and stains/wires have run amok!  This is unusual for seasoned ebay flippers  such as bogie who has sold on ebay since 2003.  These are the guys who buy a car on craigslist for cheap, shine it up with some boot polish, drive it for 300 miles and then sell with fantastic photos and unsubstantiated claims. “Looks like a single owner, 25,000 original miles on 5 digit odo, doesn’t burn any oil, no problems both times I drove it, etc.”  We don’t have anything against folks who understand automobile markets and have enough mechanical/cobbler knowledge to do this full time, we just expect nicer engine bay photos! 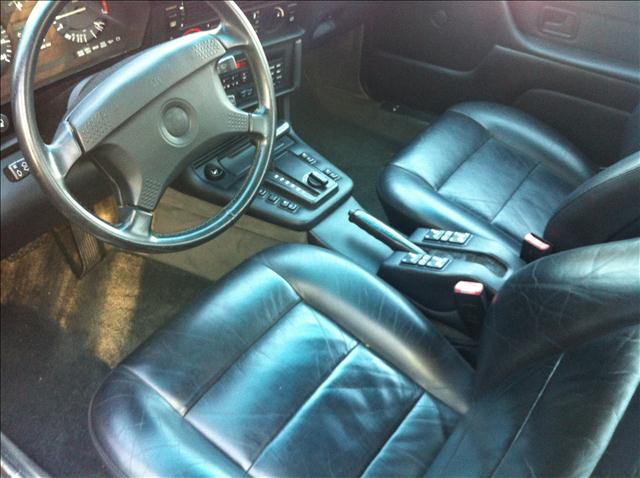 The 1989 M30 equipped 635CSi would have put out 215 horsepower when new into a 5 speed automatic transmission.  The interior looks in fair shape, no major flaws, just some typical wear/tear on the seats, wheel and shift-knob, very typical of this era BMW after a few miles.  We do however have to complain about the lack of cup-holders – not specifically about this car, but about most German machines from the ’80s/’90s – they almost never came with beverage holders and the ones that did were severely inadequate. 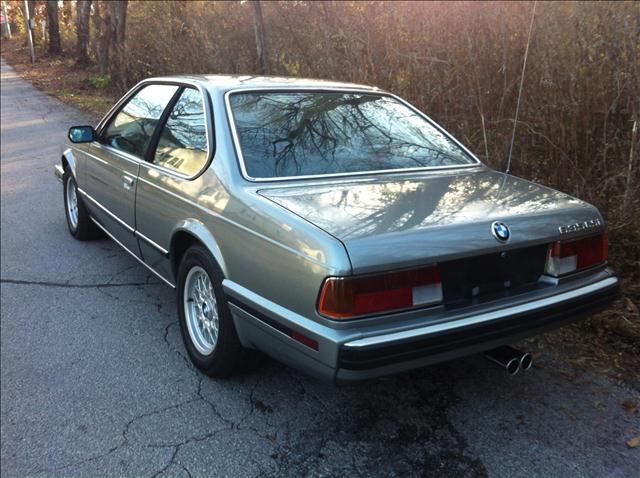 Everything else aside, we still like this car because we think the E24 was the last good looking grand tourer to come from BMW; the E31 8-series was entirely too complicated and the E63 6-series is too Bangle-ized.  This E24 should withstand the test of time and survive its “crusher years” to become a classic; we’re not so sure about the build quality of the later cars, but only time will tell. 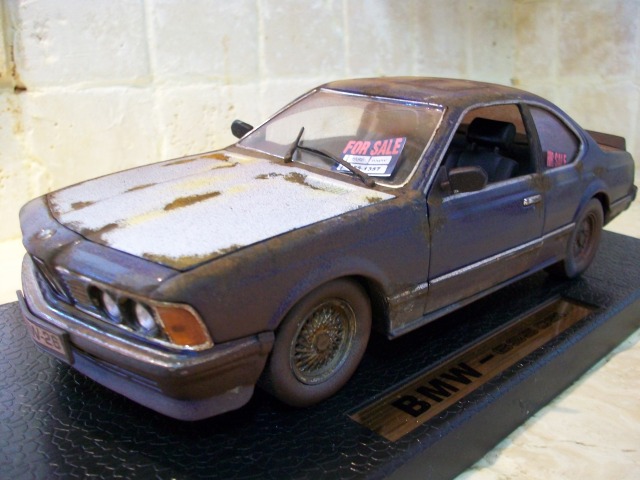 Either way – this $99 desktop ‘weather-look’ E24 1/18th scale model will look fantastic on your desk if you can’t afford the real thing.  Just please don’t let the real car get this rusty.

See another E24 for cheap?  email us here: tips@dailyturismo.com