The Porsche 911 is surely on every car-nut’s bucket list, its iconic shape, raspy exhaust note and bare-bones performance is exemplary but prices in the last 10 years have skyrocketed to downright silly.  Its hard to get into a decent running/driving 911 for Daily Turismo money (ok, cheap ones do come up every once in a blue moon), and its great to see a running, low mile example for sale like this 1983 Porsche 911 SC Targa for sale in the SF Bay Area, CA for $12,500 via craigslist.  (Another fantastic tip from DT regular Kaibeezy) 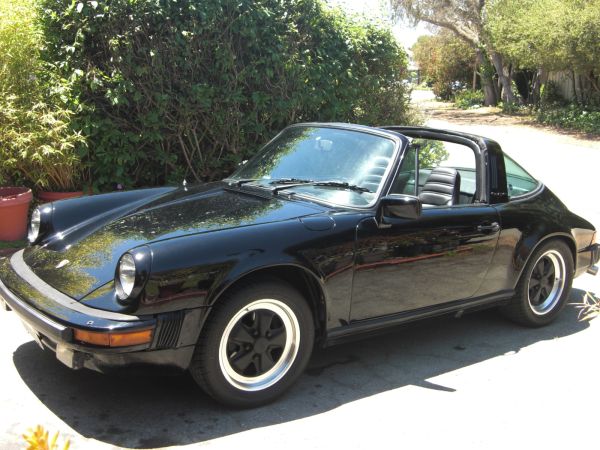 There is something about the SC generation 911 shape that makes it look fantastic in black, perhaps its because the accordion bumper parts blend into the shape and aren’t so noticeable.  Whatever the reason this particular Targa example looks great and while we normally would only consider a coupe, this targa is such a good deal that we’d have a hard time not taking a closer look.  The Targa added a removable top to the coupe in exchange for reduced torsional rigidity and weather capability. 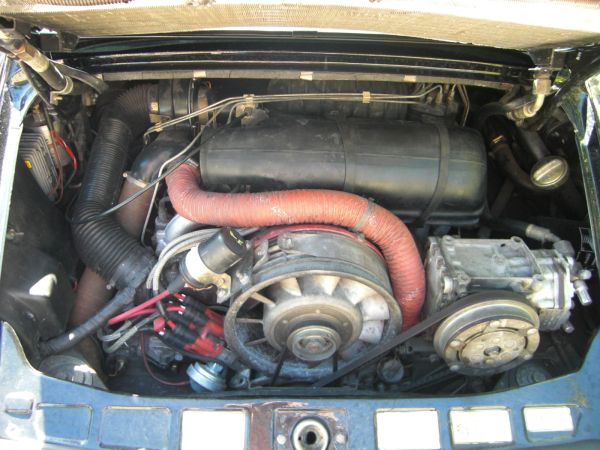 The SC generation 911 is powered by a 3.0 liter flat-6 that puts out 180 horsepower in detuned US emissions configuration (the Europeans got a higher compression engine that ran on premium fuel and produced 204 horsepower).  The engine is mated to a somewhat balky transmission known as the 901 – it wasn’t until 1987 that Porsche introduced the G50, a much improved Borg-Warner sourced 5-spd. 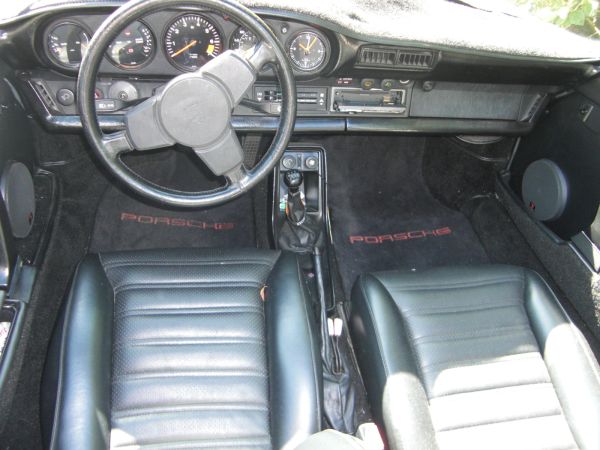 The inside of this Porsche also looks good, but we suspect that the dash cover may be hiding some cracks because of the low asking price, but the seller does say that “most” of the interior is “done” so perhaps its just a cover for a new dash.  The seller also indicates that the paint has been recently done, so it would be good to check it out thoroughly and maybe also take a look at the stack of service records also provided.  We still think that for a 911 with 98k miles this could be the steal of the week for some lucky shopper.

See a better 911 for cheap? email us here:  tips@dailyturismo.com