The BMW 2002 was only sold in two door sedan configuration in the USA – only Europeans could purchase the cool looking Touring edition.  The 2002 Touring was more of a hatch-back and less of a station wagon, but it ads a lot more headroom and a functional rear hatch to the diminutive BMW 2002.  This 1973 BMW 2002 Touring is advertised as recently imported from the Netherlands and for sale on ebay currently bidding at $10k reserve-not-met with 6 days to go. 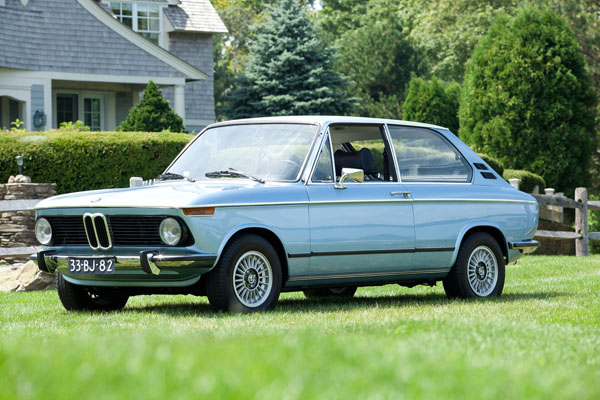 There probably isn’t another BMW in the united states that will get your a better parking spot at a BMW car club event or more hipster kids following you around on their fixies.  This isn’t the only 2002 Touring to have been imported into the USA – but it certainly is one of the nicest looking ones we’ve seen. 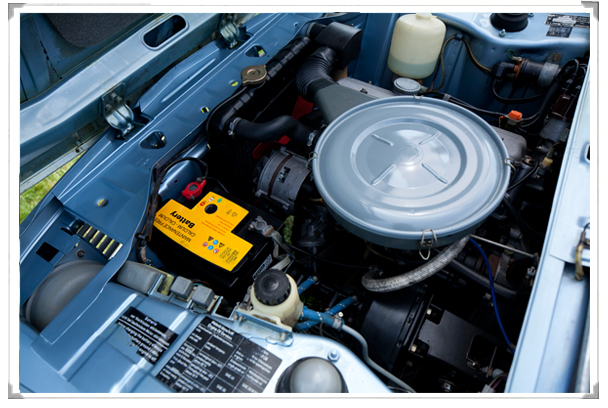 Powering this 2002 is the standard carbureted 2.0 liter inline 4 that puts out 109 horsepower into a 4 speed manual transmission.  It won’t win any land-speed records, but BMW combined an agile and lightweight chassis with rear-wheel drive to create a driving experience that is still fun today. 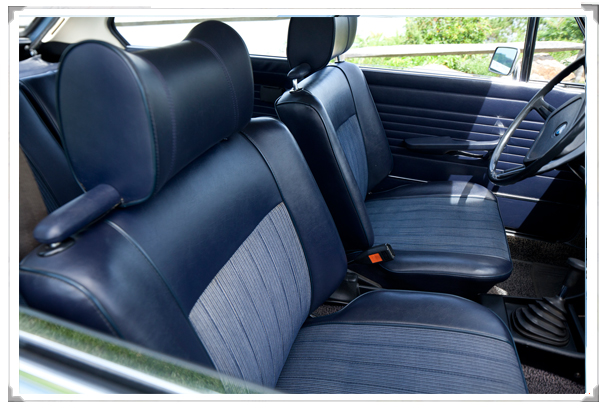 The insides of this Touring model looks to be in as nice of shape as the outside and we really can’t find much to complain about.  It’s clean in the pictures and looks to have been restored or lightly used. 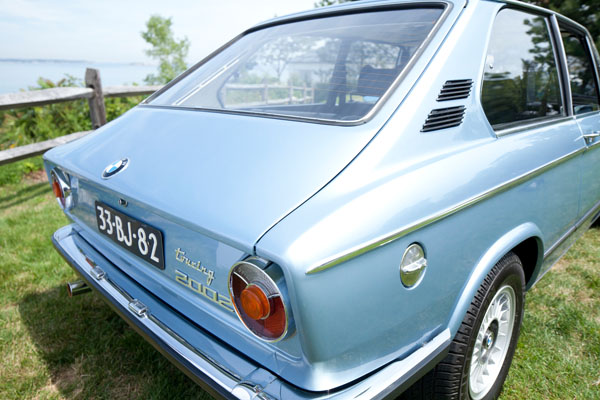 Time to focus on the reason you are interested in this Touring model and not one of the thousands of cheaper priced sedan models…the rear.  A beauty ain’t it.  We would be remiss if we didn’t mentioned that this car was submitted to BringATrailer.com from the sellers at volanteclassics.com a few months back at the asking price of $37,000 gag!! — and was thoroughly panned in the comments section for being overpriced and not having the correct model year grill…etc…etc. 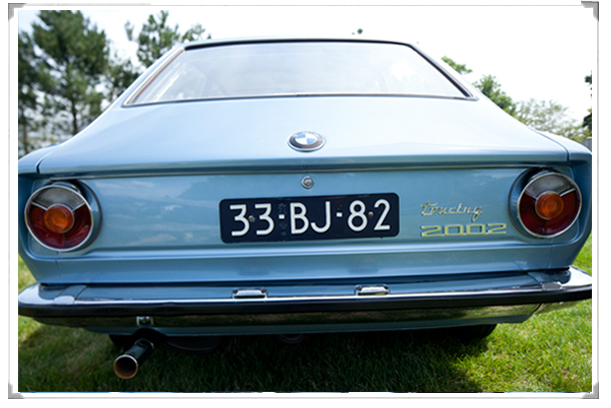 It will be entertaining to see how this auction goes – most likely it will get a few bids but fail to meet some lofty $30k reserve price and be re-posted in a few days.  A more appropriate price would be closer to $10-15k based on the fact that 2002 Tourings in the UK sell for less than $10k USD, but this seller will probably continue to try and find that one elusive buyer with more dollars than sense.