Iso Rivolta was an Italian automobile manufacturer active from the 1940s through 1970s best known for the Isetta ‘bubble’ city-car.  Before going bankrupt in 1974 Iso built a questionably styled sedan called the Fidia that cost more than an equivalent Rolls Royce in its day, but today the remaining few that haven’t been sent to the crusher or rusted back into the earth can be had for cheap.  This 1969 Iso Fidia is for sale in Northern California currently bidding on ebay for $10,600 reserve-not-met with 2 days to go. 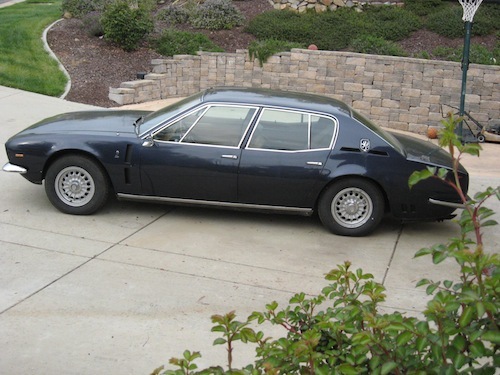 What is the best way to make an Iso Fidia look good in a photo?  Cover the rear end with a tree!  Rivolting indeed!  The Fidia design was originally penned by famed Italian designer Giorgetto Guigiaro (all soft g’s please) of Bertone and later Ghia.  What probably looked great in 2-door looks less than stellar in 4 door trim, but we can’t say we’ve seen one in the wild, so perhaps this is a car that looks better in person. 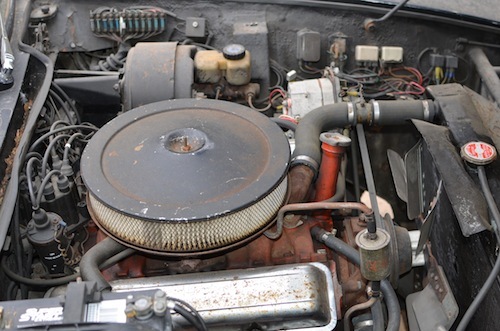 During the late ’60s Iso did not have the technical capability to manufacture its own engines, so it purchased a ready-to-run V8 from General Motors.  It was tuned for 300 gross horsepower and 380 ft-lbs of torque – at the time a decent amount of juice and got the Fidia to be about as fast as most 2-door ‘sports’ cars from the same era.  We are surprised to see rusted valve covers and general icky-ness in the engine bay, since most of these parts are super cheap from GM and a multitude of aftermarket manufacturers. 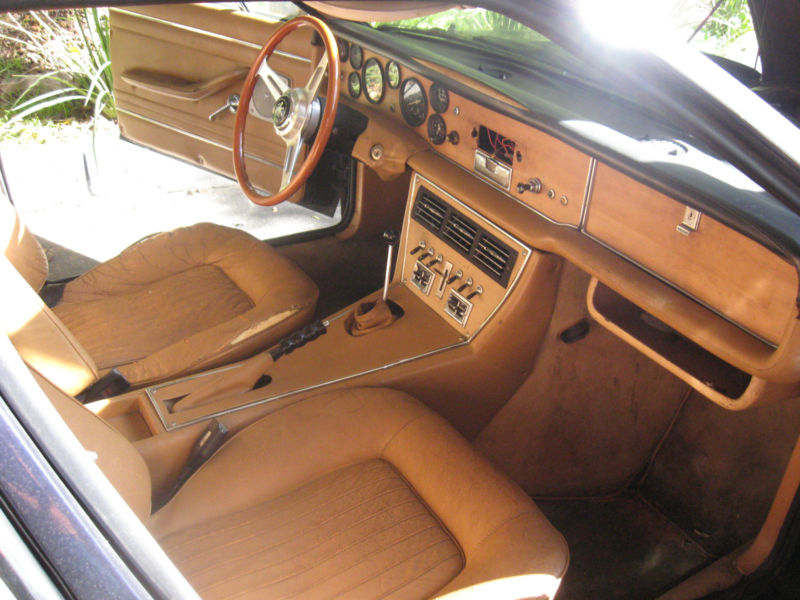 The closet meaning of the word Fidia we could find is “trust” and this is where you can certainly trust the Chevy small block under the hood, but you aren’t going to have the same feeling for the questionable 40 year old Italian switchgear inside the Fidia.  You see, the Italians didn’t source buttons and switches from respected automotive supply companies like Bosch – they just picked up parts from a guy down the strada named Luigi and shoved them into the dash. 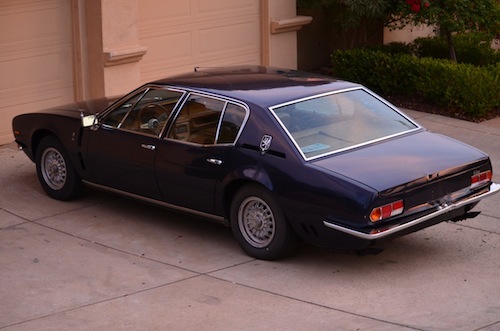 Okay, we still think this car is a bit ugly – but at least this example looks to be in decent shape.  The exterior looks clean, but the insides are bit torn up and don’t expect to be able to buy any (non-engine) parts for this car as aftermarket support for a rare bird like this is absent.  We hope this reserve is set low and someone gets a deal on this one!

Update: A ton of info on the Fidia (actually named for the 5th century Greek sculptor Phidias) at this link here.