The 6th generation Mercury Monterey was based on the Ford Galaxy platform and sold from 1965-1968 as a sedan, convertible and fastback.  We prefer the fastback, not because it looks like a the Walmart parking lot version of the Mustang fastback, but because it was raced in NASCAR and reminds us of a time when gas was cheap and babies crawled around on transmission tunnels.  This one-owner 1968 Mercury Monterey is for sale in Denver, CO for a bargain price of $9,000.  (Thanks to tip from DT reader Paul M.) 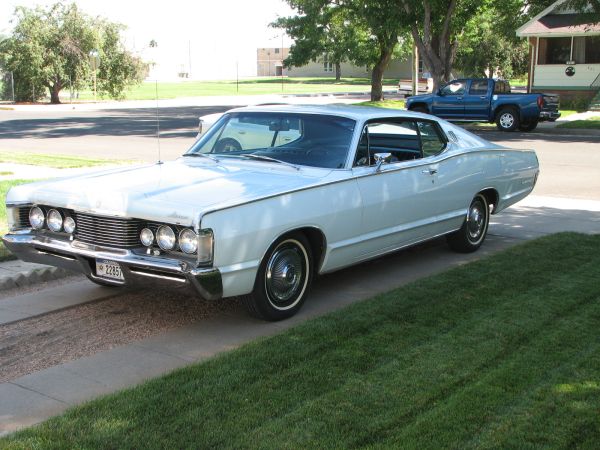 The Monterey was an upscale version of the Ford’s Galaxy and rode on a slightly longer wheel base but shared engines, suspension, brakes with its cousin.  They also duked it out on the oval tracks littering the American southeast, back when a stock car started out as something stock and the racing was relevant. 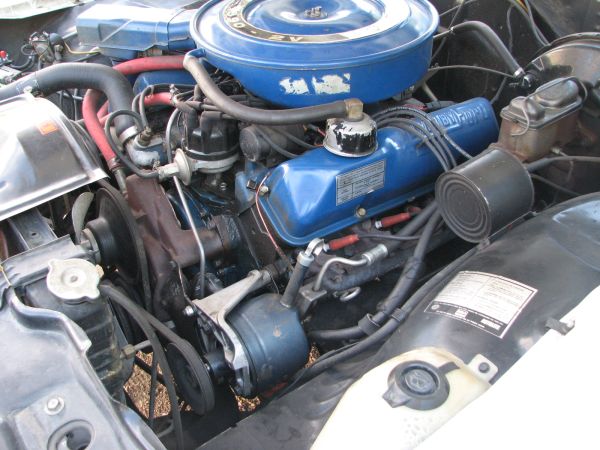 This Monterey is powered by the Ford big block 390 FE engine, displacing 6.4 liters and putting out 265 horsepower and 390 ft-lbs of torque mated to an automatic transmission.  It won’t make the 3800 lb fastback particularly fast, but it’ll be enough to do some crazy burnouts and have some fun. 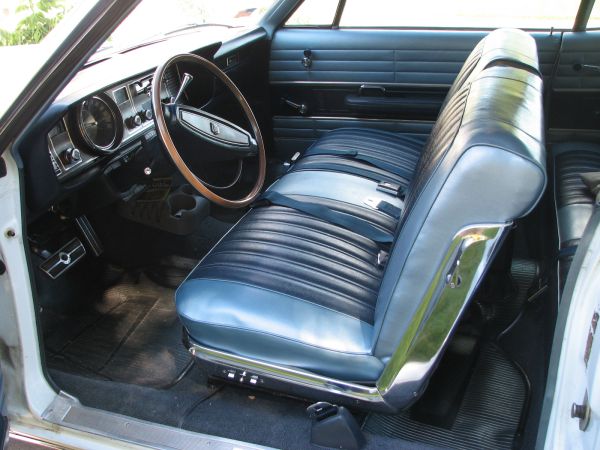 This Monterey has 82000 original miles on the odometer and it looks pretty nice on the inside, but we’d want some more pictures and a quick look at the headliner to be sure.  The Monterey isn’t a particularly rare car, but its enough of an oddball that replacement interior parts will not be easy to find. 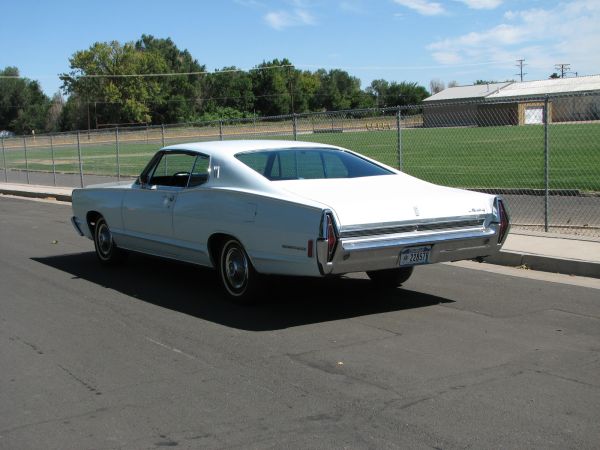 We think this big white whale is a great deal at the current asking price and as long as it isn’t rotting from the inside or hiding a full engine rebuild we think the new owner could do worse.  If any Captain Ahabs are looking for their Moby Dick, we hope this one won’t drag you to Davey Jones’ Locker.

See another fastback for cheap? email us here: tips@dailyturismo.com