Join us as we celebrate one year of low priced DT classics and we will kick off the birth-week with a celebration of our 1000th post.  Yeah, this 1000cc Mini is our 1000th feature, one cubic centimeter per post.  Find this 1971 BMC Mini Mark III with 1000cc engine for sale in Ontario, Canada for $12,500 buy-it-now via ebay.  This clean little classic is setup with left-hand-drive and is claimed all original except a (recent?) respray. 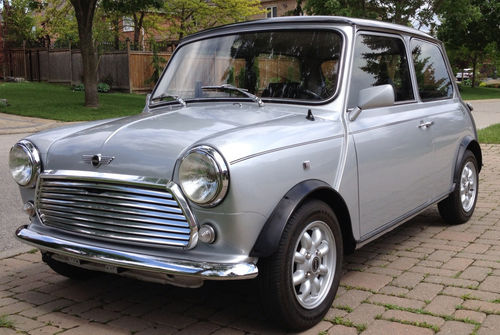 In 1969 the original Mini was redesigned and introduced as the Mark III generation. BMC (British Motor Corp, which became British Leyland from 1969-86) lost previous Austin or Morris badging and simply called it the Mini.  This example looks great in the silver paint and minilite wheels. 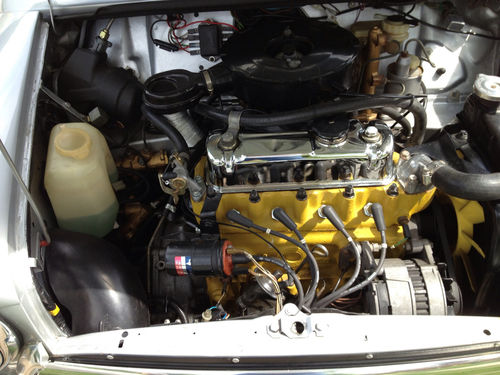 The noisy bit under the front hinged bonnet is a 1000cc inline-4, mounted transversely and attached to the front wheels. 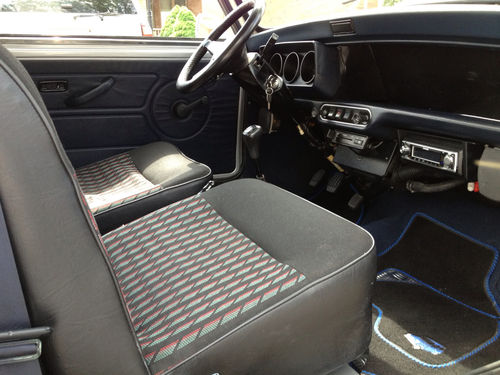 Inside this Mini looks in great shape for an “unrestored” car as the seller advertises, so it’s either gotten some new parts or was kept inside all the time. 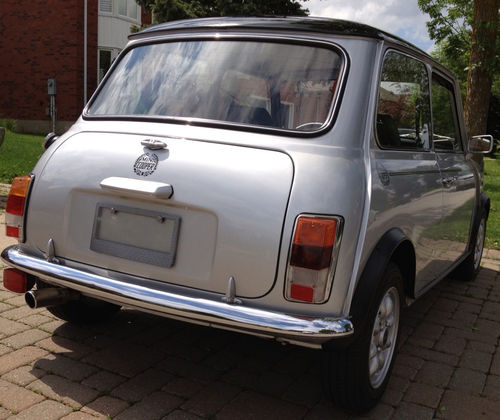 The original Mini won’t be the fastest car on the block, but it offers versatility, usability, frugal fuel economy and tossability in a small package.