The EM1 sixth generation Honda Civic Si is considered one of the best Civic Si models ever made.  The Si coupe had light weight, nimble handling, good gas mileage, and came with a very high revving four cylinder engine.  The JDM tuning scene featured in the 2001 movie The Fast and the Furious was in high gear by this time period.  It is near impossible to find any year Civic Si without any modifications.  Find this 2000 Honda Civic Si for sale in Hamden, CT for $5,000 via craigslist. 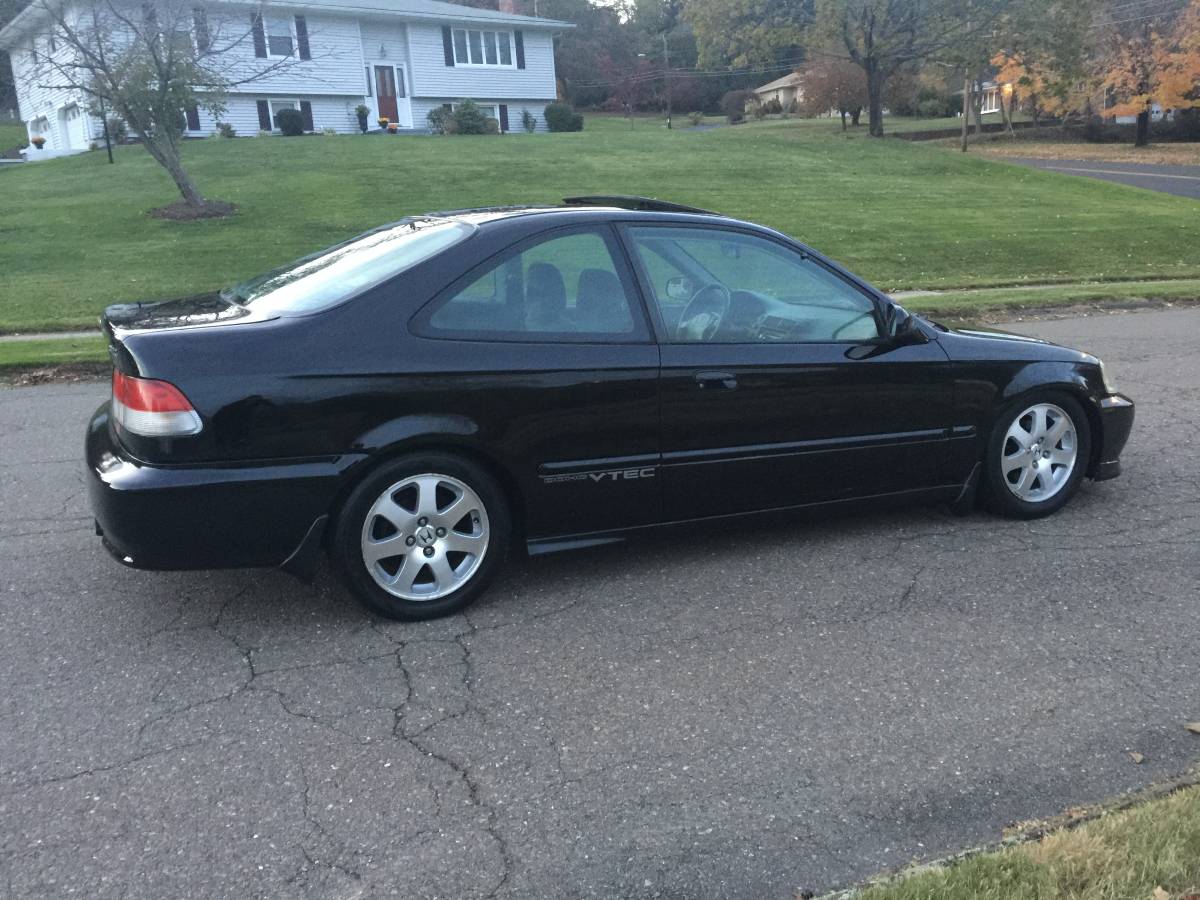 This Civic Si has three things that give it the full on unicorn status- no mods, no rust, and a clean title.  These Civics were perennially on the list of most stolen cars for years and years after their release.  The car has 138,000 miles on it and has been very well maintained.  The seller mentions new front and rear rotors, new rear calipers, tune up, oil change, and even having the original floor mats. 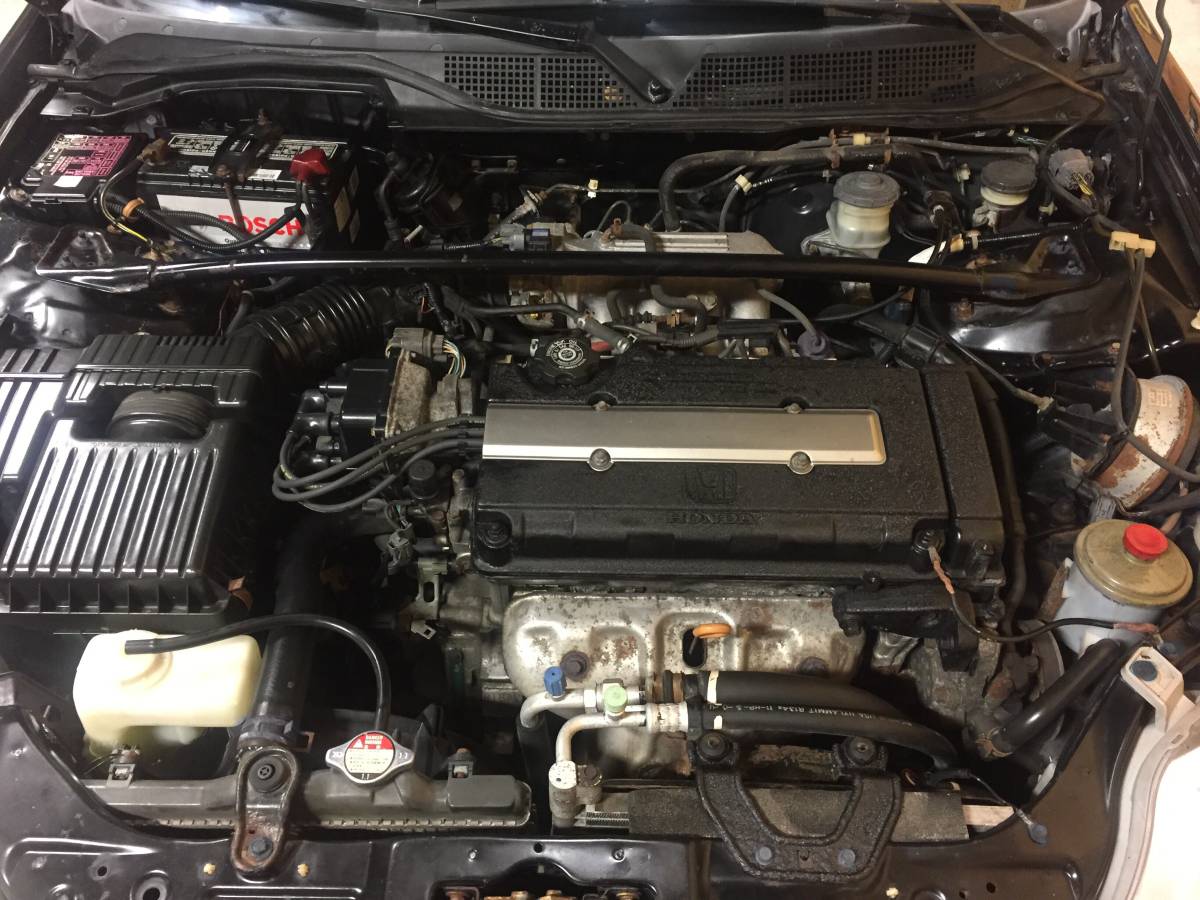 It is remarkable to see a Civic Si without some sort of cold air intake.  The most noteworthy of these is nicknamed after a male whale’s genitalia and can be seen here jdm password intake. 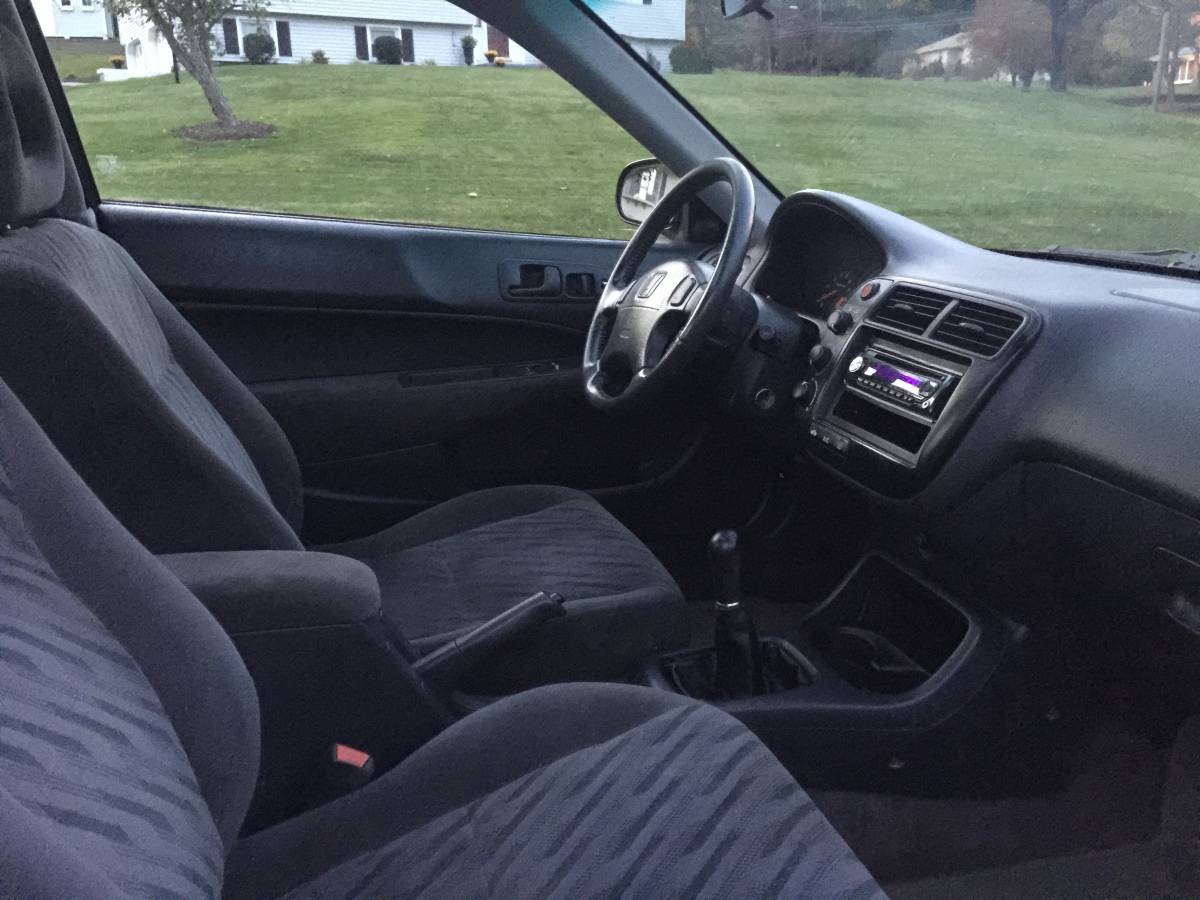 The VTEC kicking in Yo! phenomenon can directly be traced from the 8000 rpm madness that came from the B16 4 cylinder engine found in this Civic Si and it’s cousin the Acura Integra.  VTEC crossover sound clips are all over YouTube like this example VTEC sound. 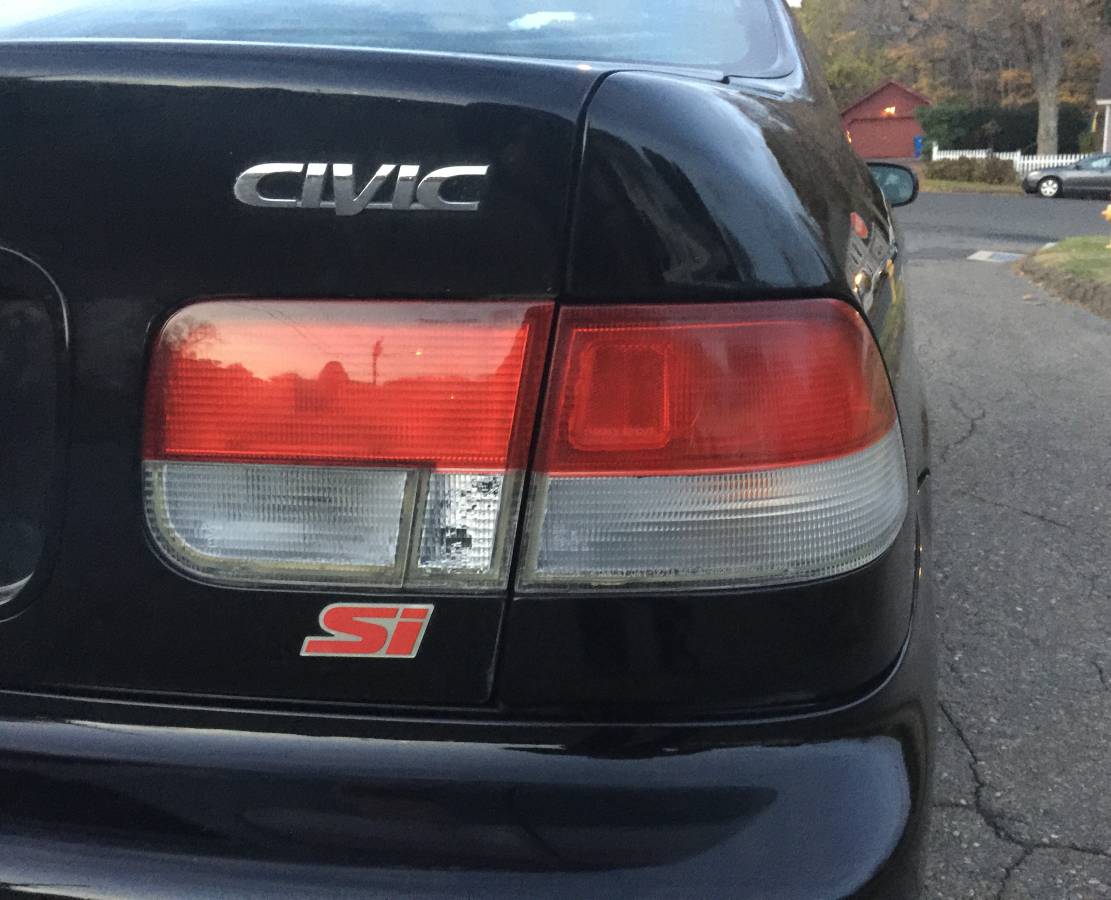