It doesn’t get much more budget friendly than free…even if the car needs an engine overhaul.  Truth be told, I once lost money on a free car..more on that one later.  The SAAB 900 is a favorite of Radio Free Berkeley crowd, but sometimes you are too busy building pirate radio stations and sticking it to the man to keep your SAAB in top shape.  Then the engine grenades and it gets parked near bushes and slowly becomes one with nature.  Instead of selling it for profit like some kind of greedy capitalist slimeball, why not give it away to an aspiring artist who wants to cut it into pieces…whoa man…that must be the drugs talking.  Find this 1983 SAAB 900 Turbo SE offered for free to a ‘good home’ in Berkeley, CA via craigslist. 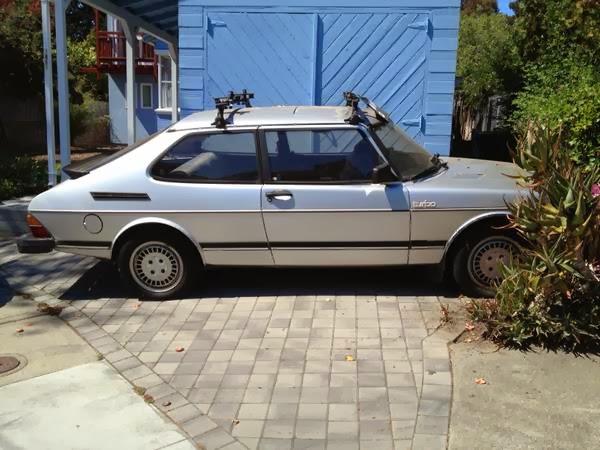 According to the seller, a good home means:

[T]o me means either someone who can afford to restore her
properly, or if not that then – an artist that will use pieces of her
for sculpture.

That is a bit harsh on this poor Saab 900 Turbo, if it doesn’t sell to someone who is going to fix it, he will go all King Solomon on the coupe and chop it up in pieces? 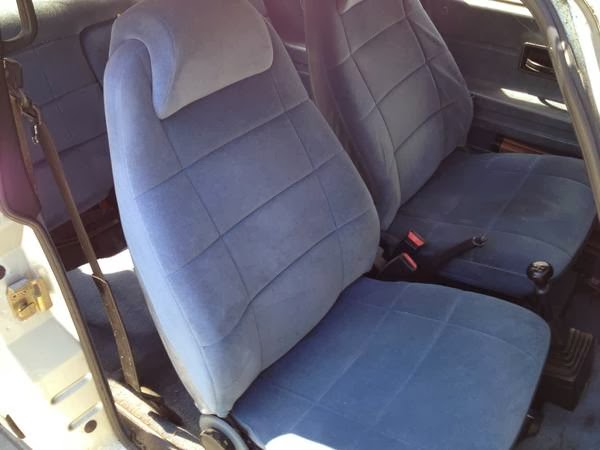 A quick peek inside…and…YES…5-speed!  The manual gearbox makes it instantly more acceptable as a free car, not just because you probably won’t have some nasty automatic transmission work (that fluid after 30 years and 200k miles smells like a burning pile of baby diapers) but also it can be a potential 24 Hrs of LeMons car or something to bring to the next skid-plate racing day at the track.  Back to the story of my free ride; I was given a free late model, medium miles Mazda sedan by a friend/colleague as payment for services rendered and assumed I could easily use it for a few months as a second car and then turn it into cash.  The only problem was it didn’t pass smog and in California that meant 4 new O2 sensors, new catalysts, new pre-cat, back reg fees, and eventually a car that wasn’t worth the money sunk into it.  I feel good that the car didn’t go to the nearest junkyard, but the CFO constantly reminds me of this whenever I’m eying some rusted classic on craigslist…which is somewhat often…if you couldn’t tell… 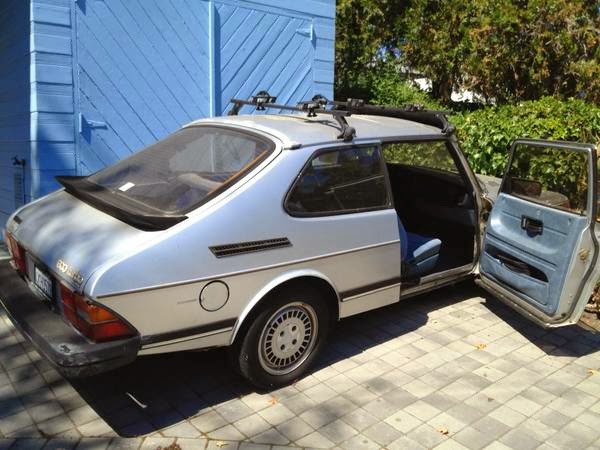 See a better car that “just” needs an engine for free?  tips@dailyturismo.com