The Mk II (2nd generation) Volkswagen Golf was introduced in 1983 as a 3-door and 5-door hatchback and was produced through the 1992 model year.  It featured basic front drive economy and was a slightly more refined (albeit heavier) version of the original Mk I Golf.  Find this 1992 Volkswagen Golf offered for $6,400 in Middlebury, VT via craigslist. Tip from Carter. 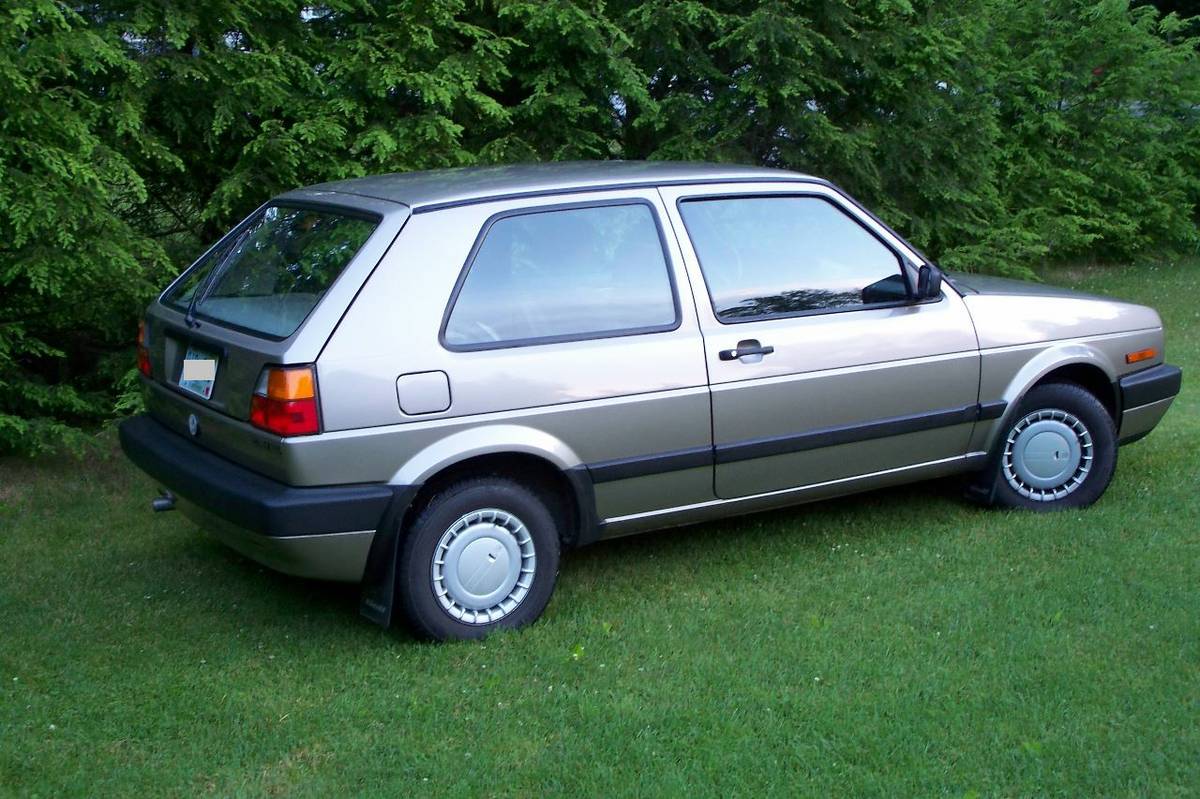 Powering the basic Golf is a 1.8 liter 4-cylinder engine that puts 105 horsepower into the front wheels via a 5-speed manual gearbox.  It might not be motoring nirvana like a GTI, but it’ll rack up miles without pummeling your kidneys or wallet. 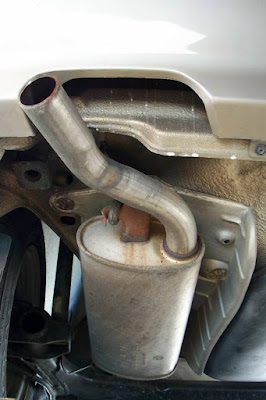 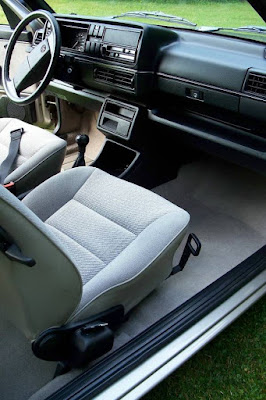 See a better way to start your Golf collection? tips@dailyturismo.com