Niccolò Machiavelli is best known for his work titled “The Prince” which was a treatise on ruling the underclasses, which it wasn’t published until 5 years after his death and didn’t become famous until years later (but the book published during his lifetime was his dialogue called “The Art of War”).  Today, we present a car that was also underappreciated in its time, but is getting more attention in the afterlife. Find this 1985 Chevrolet Camaro Machiavelli Kit Car offered for $12000 in Wasilla, AK via craigslist.  Tip from Zach Z. 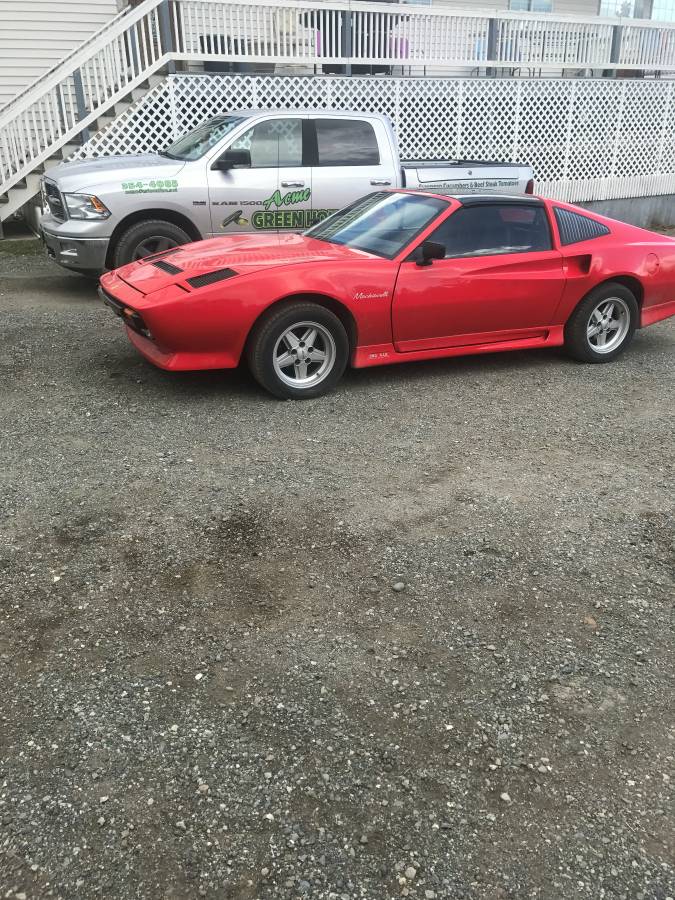 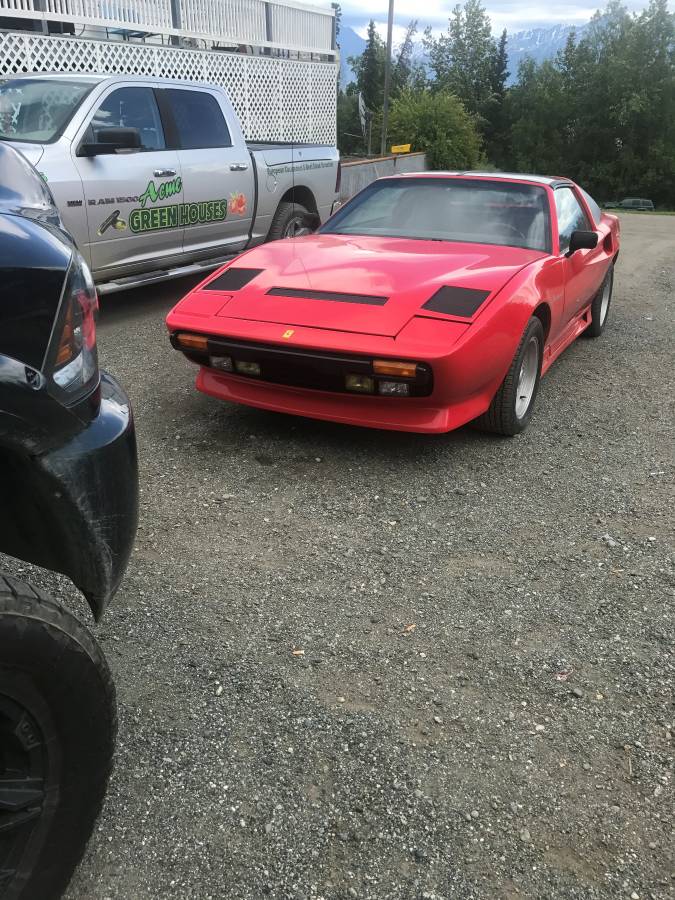