The original Batmobile was built by George Barris for that 60s TV show starring Adam West and Burt Ward, on top of a 1955 Lincoln Futura concept car and sold for $4,2 million in 2013.  That is a bit too rich for my wallet, but if you want a cheap knockoff this seems the way to go. Find this 1978 Lincoln Continental kit that looks like a 1966 Batmobile offered for $15,000 in Tampa Bay, FL via craigslist. Tip from Rock On! 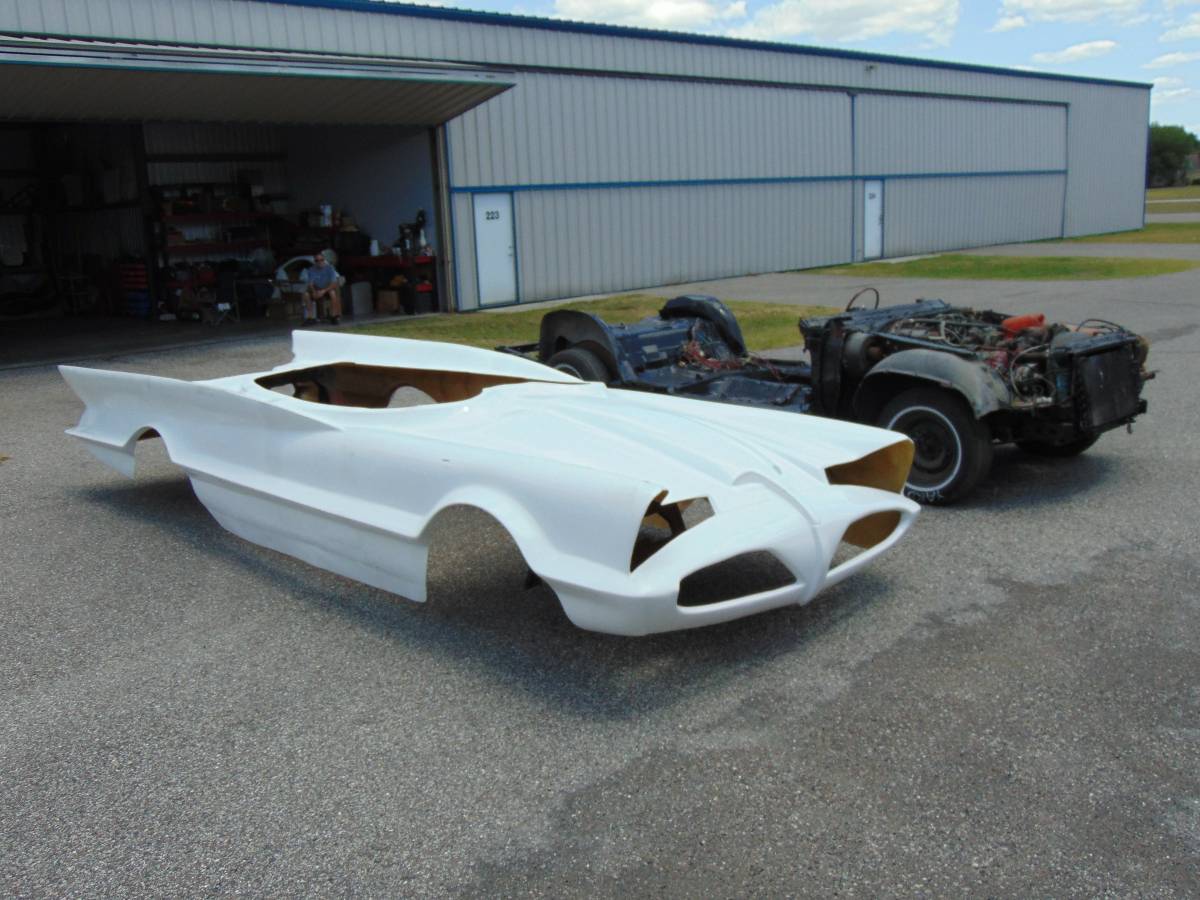 It’ll take more than a weekend of wrenching to put this thing together, but it comes with a titled and running ’78 Lincoln chassis and body + all related parts that were molded from the original TV series car. 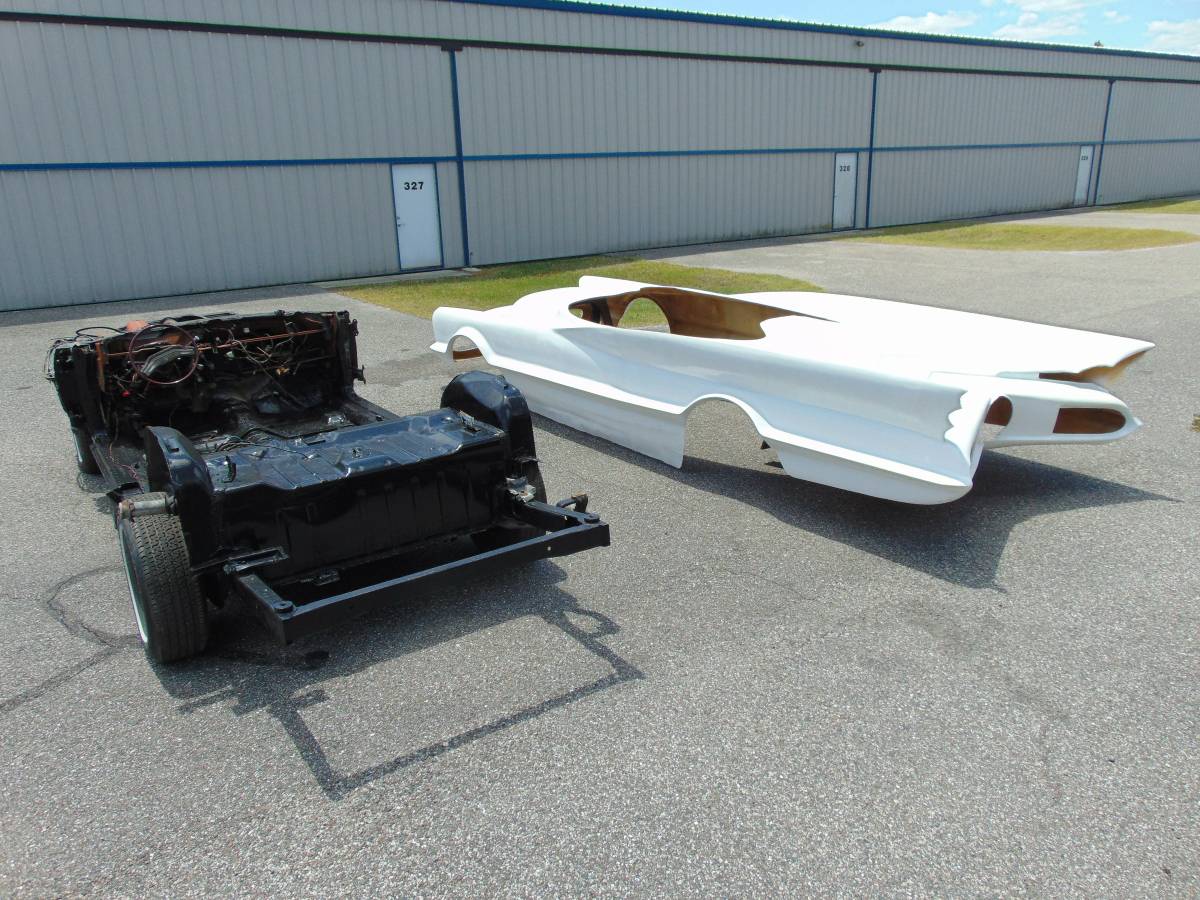 See a better way to start your own Batmobile collection? tips@dailyturismo.com