Was Cleaning My Garage & Found This: 1960 Citroën 2CV Truckette

Let’s not mince words on this one.  This next car is going to be a terrible automobile by any modern yardstick.  It is slower than anything on the road, handles like skateboard riding on a whale carcass, is unreliable as gas station sushi, and is about as dangerous as driving around urban Detroit with your Takata airbag wiried to the horn switch.  However…I can just about guarantee that every single time you plunk your rear into one of those hammock seats in this rolling tuna can, you will do so with a mile wide grin plastered across your face.  Find this 1960 Citroën 2CV Truckette here on eBay bidding for $6,600 in Louisburg, KS with 2 days to go. 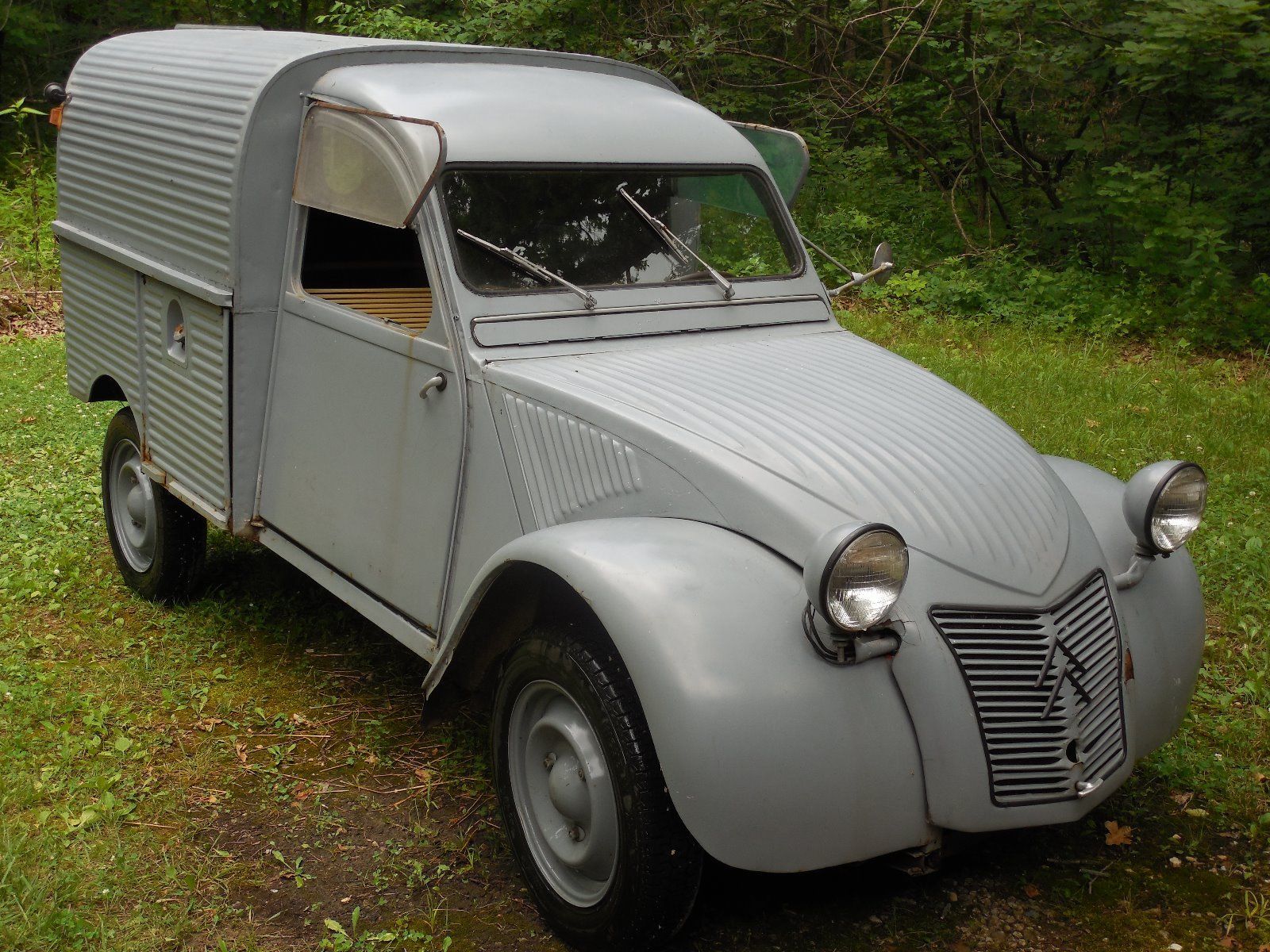 The plucky little 2CV is named after the tax horsepower of the original powerplant — Deux Chevaux or two horses en français. The toute petite voiture (compact) was designed in the ’30s by the French automaker Citroën before the world went to war, but production continued in the post war France with a few upgrades. 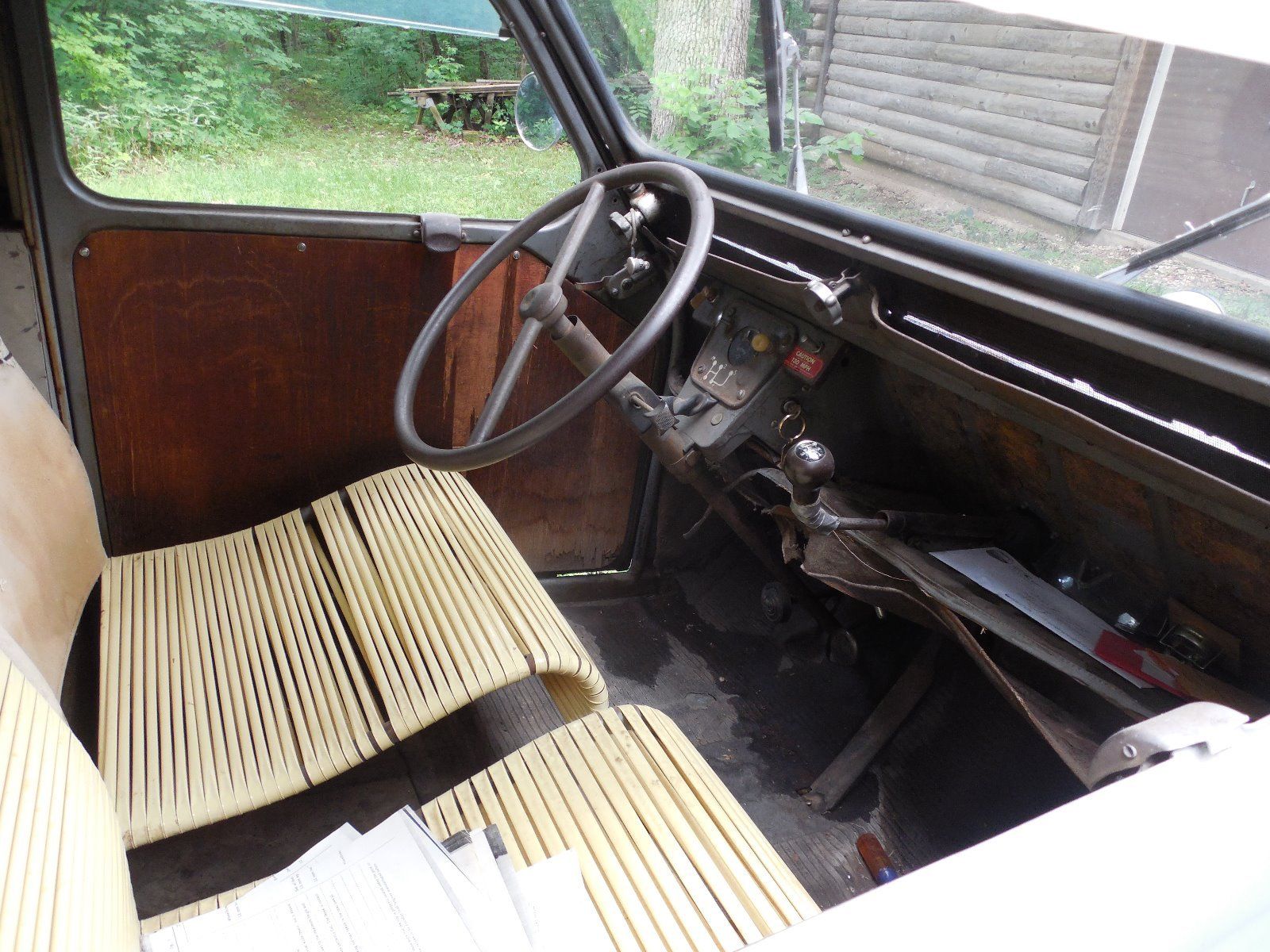 For the sake of posterity, I am including the entire oddly capitalized description from the seller:

I Was Cleaning My Garage This Spring And Found This… It’s A 1960
Citroen Deux Chevaux Truckette Which I Bought In 1977.. But It Has To
Go. It’s A Good Example Of An Early Truckette With The 18 Horse Engine.
The Engine Starts And Runs But Hasn’t Been Driven For 3 Years When It
Got A Brake Master And Hoses. I Have Many Extras Including A Couple Of
Gearbox’s, A Later Model 21 Horse Engine And The Original 12 Horse
Engine. 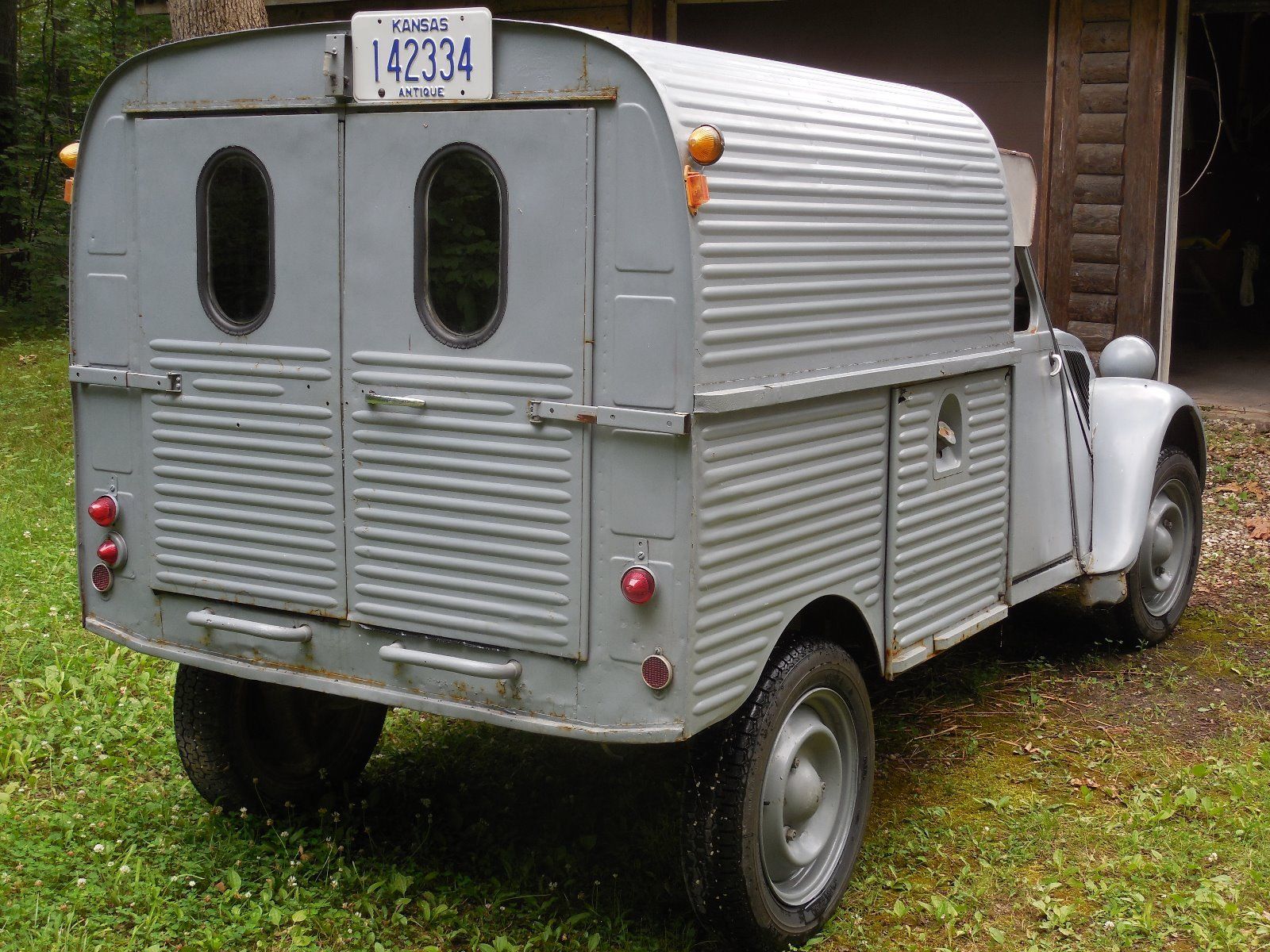 See a better example of a barn find? tips@dailyturimso.com