If you take a 69 Fastback Volkswagen and drop a larger engine inside…no one will argue that the car still isn’t a Type 3.  Even if that engine is a flat-6 or a V8, as long as it lives in the rear and still uses some of the bodywork, no one will argue with you.  But, what if you replace the frame, engine transmission and every moving part with an assortment of welded Chevy parts…is it a Volkswagen anymore?  Find this 1969 Volkswagen Fastback offered for $12,500 in Olympia, WA via craigslist. Tip from Rock On! 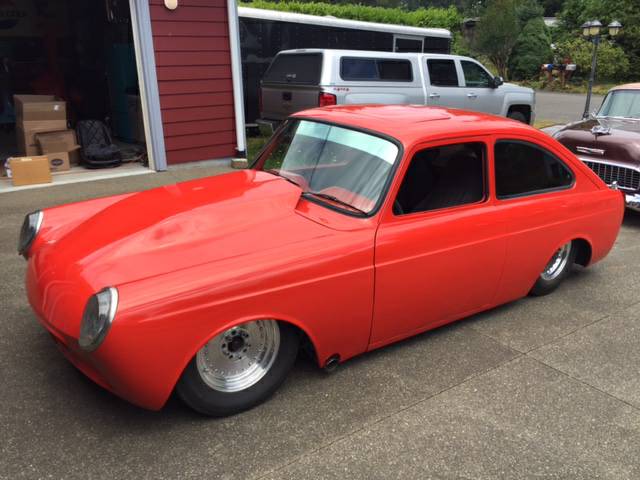 The VW Type 3 Squareback was introduced in 1961 with big
promises over the Beetle: More practicality, more safety, and more
technology thanks to fuel injection and an available automatic transmission.   Today’s example has taken that philosophy perhaps a bridge too far. 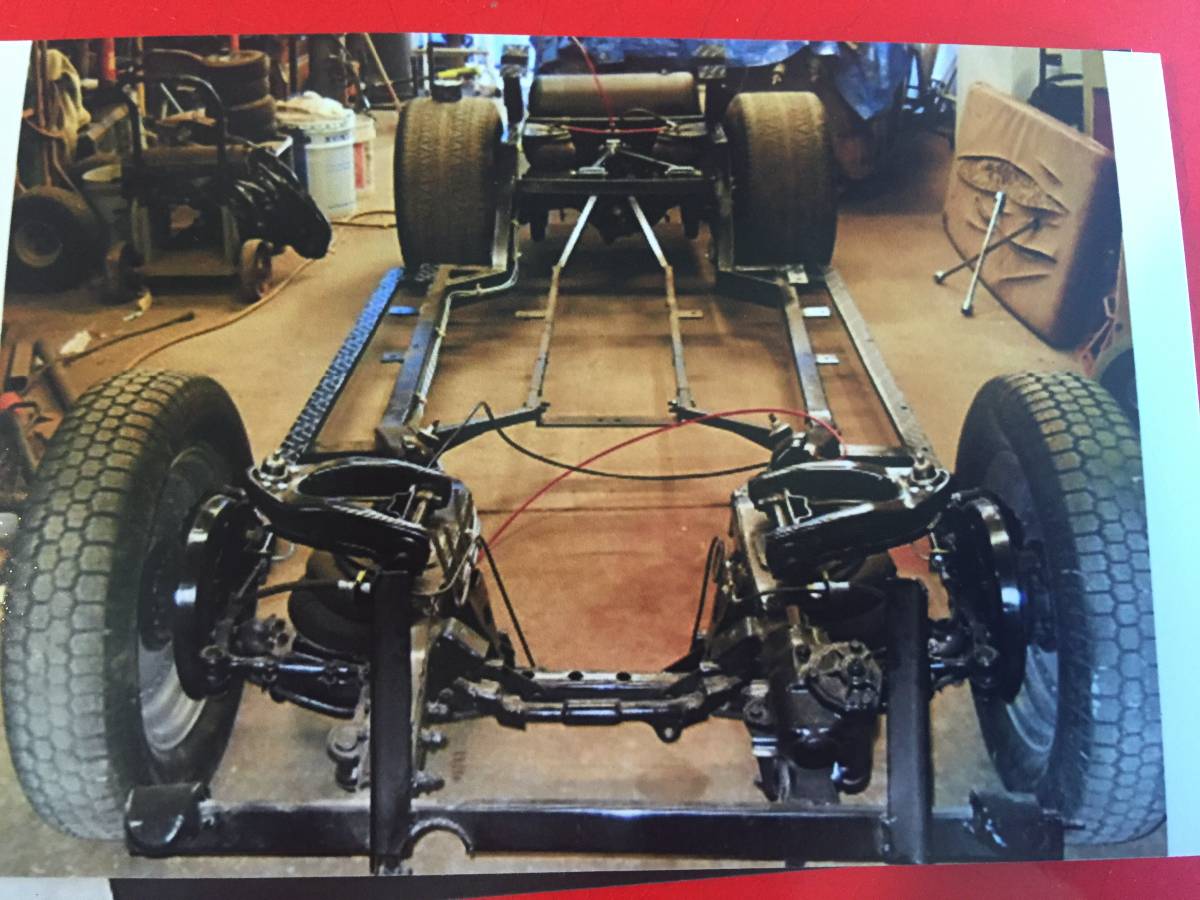 The homebrew tube frame chassis uses some kind of hot-rod suspension setup (Mustang II?) with airbags and an 8-inch narrowed rear end.  The engine is a Chevy 350 V8 mated to a 2-speed powerglide auto. 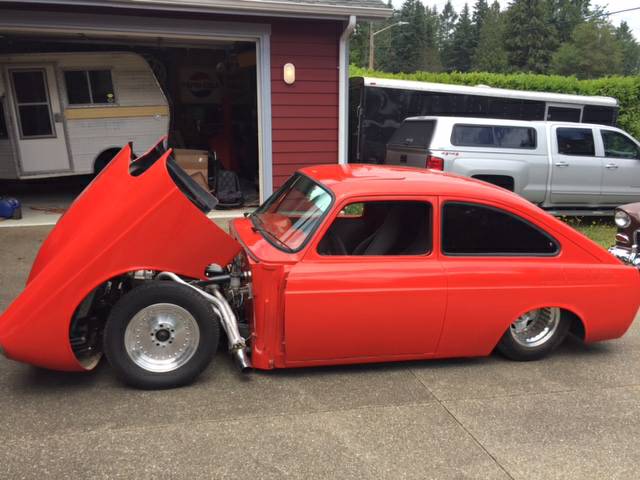 See another car that is grounded to the ground? tips@dailyturismo.com