This next custom built monster is modeled after an imperial troop transport vehicle from some Star Wars extended universe cartoon, but I’d say it looks more like a rolling refrigerator with a few guns mounted up front.  Find this 1980 Ford E250 Van offered for $1,500 in San Leandro, CA via craigslist.  Tip from Rock On! 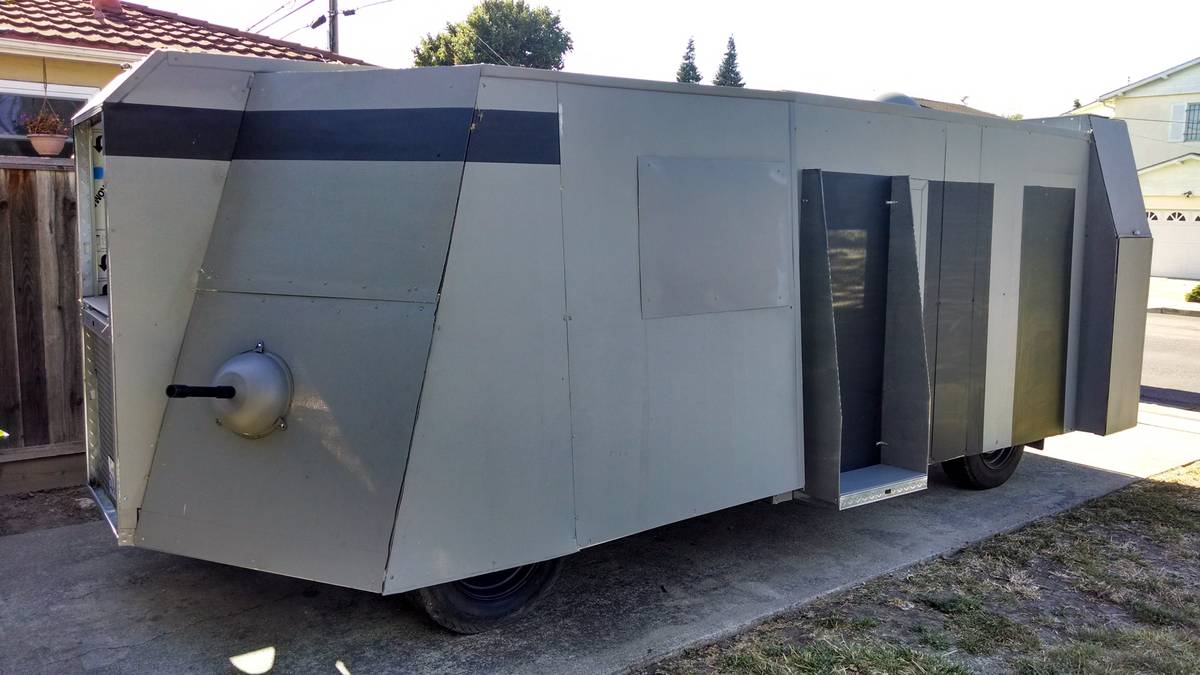 Visibility is going to be compromised unless you remove the blast shields mounted around the Van’s original greenhouse…but a real man isn’t bothered by these issues.  Just driving using the Force like a Jedi and keep your insurance payments up-to-date. 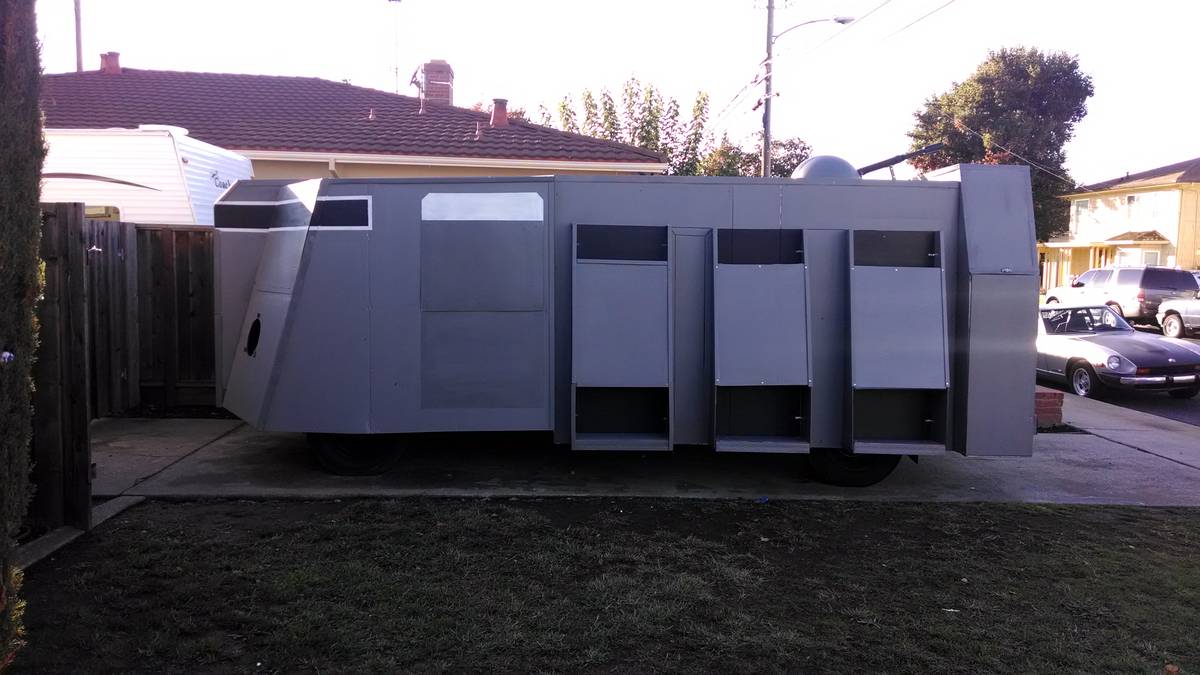 What Am I? Underneath Baby Got Back: 2009 Alfa Romeo Brera S