Remember when Oldsmobile sold the Alero in the 2000s in a sporty coupe version with a 5-speed manual gearbox?  Yeah.  Me neither…but apparently it was a thing.  Find this 2003 Oldsmobile Alero offered for $1,600 in Anchorage, AK.  Tip from Zach Z. 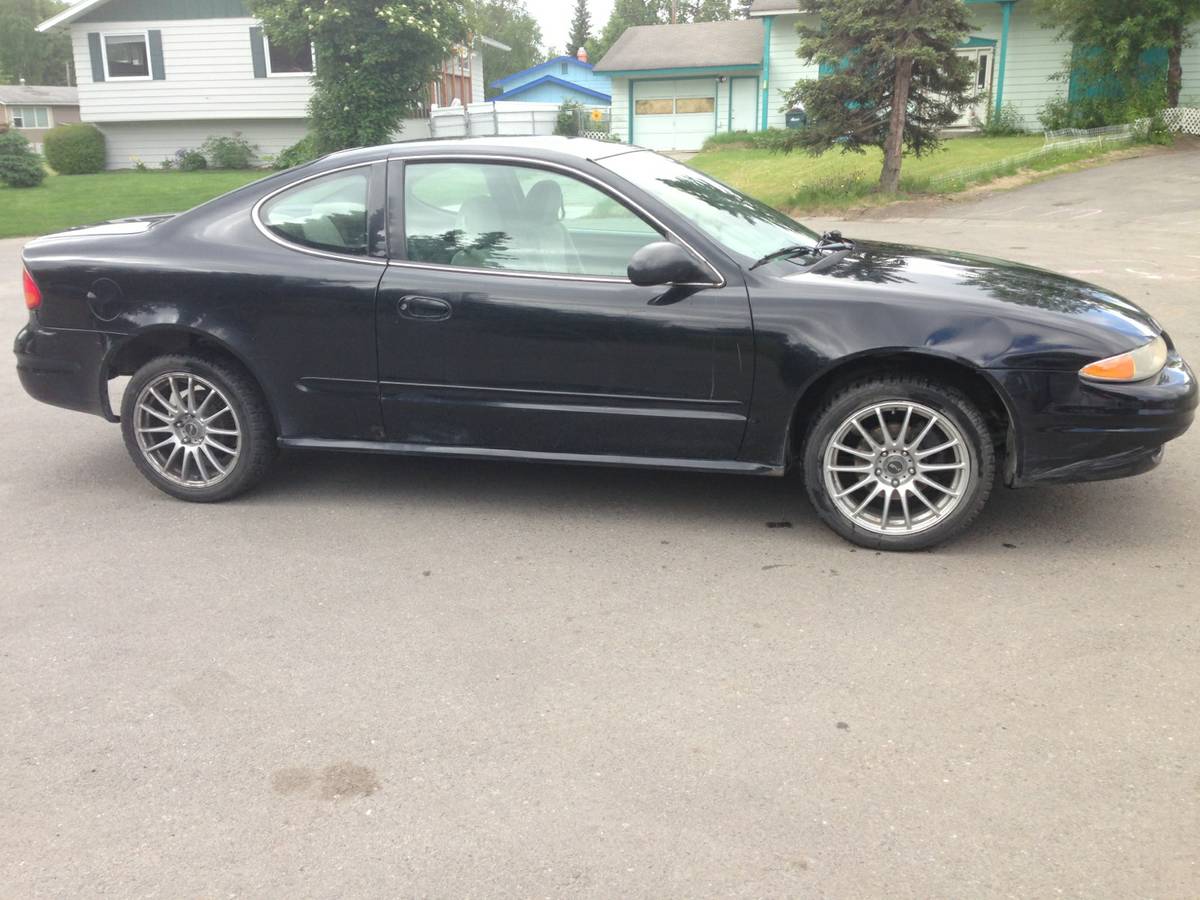 The Alero was a rental-spec midsize from Oldsmobile that was sold from 1998 through 2004 to unsuspecting buyers.  You probably couldn’t find one single thing that the Alero did better than a Camry from the same era…except that it wasn’t a Camry.  This one has a 2.2 liter Ecotec 4-banger mated to a 5-speed Getrag manual gearbox…which will be exactly as much fun as it sounds. 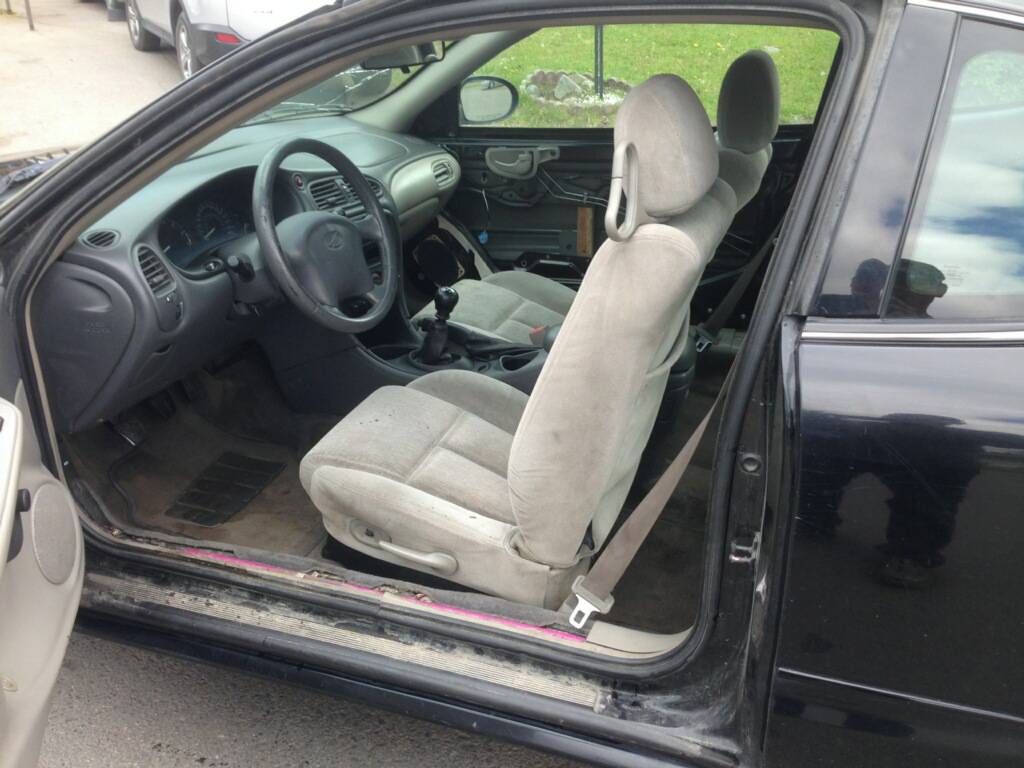 See a cleaner example of a 5-speed Alero…because this one is scuzzy.  tips@dailyturismo.com