The Citroen (Citroën) 2CV (en français — deux chevaux)  was a front drive economy car that had prototype builds starting in 1939 with innovative features like a flat-twin aircooled engine and seats that could be removed from the car and used as picnic chairs.  I think that enough time has passed that we can all forget about how many times we needed to wait for a tow truck or how much money we spent at Pierre’s French Car Repair & Seafood Buffet — and agree that this would be awesome to have as a fun weekend car.  Find this 1961 Citroen 2CV offered for $7,500 in Cincinnati, OH via craigslist. 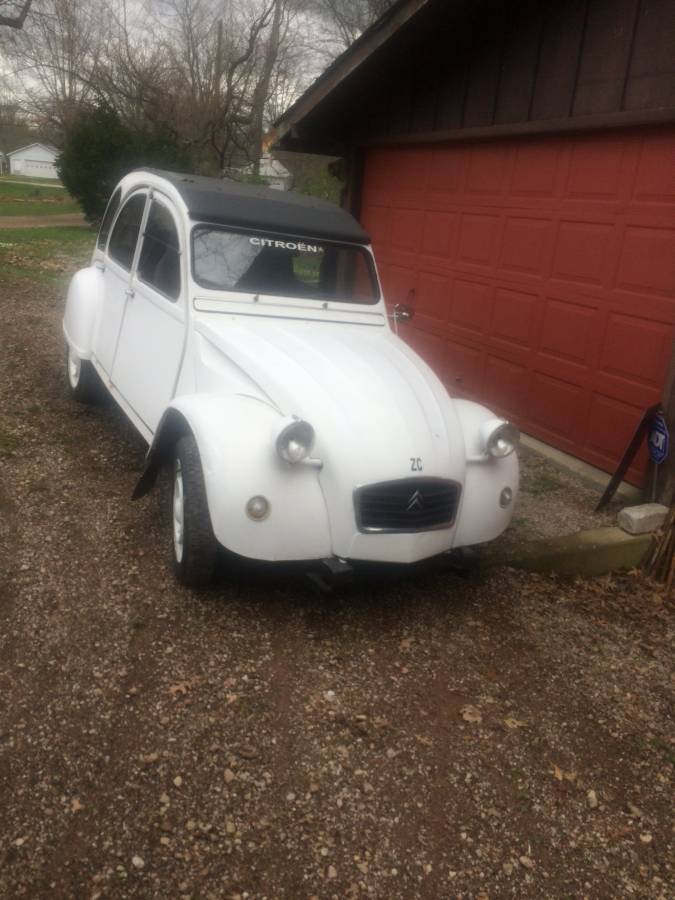 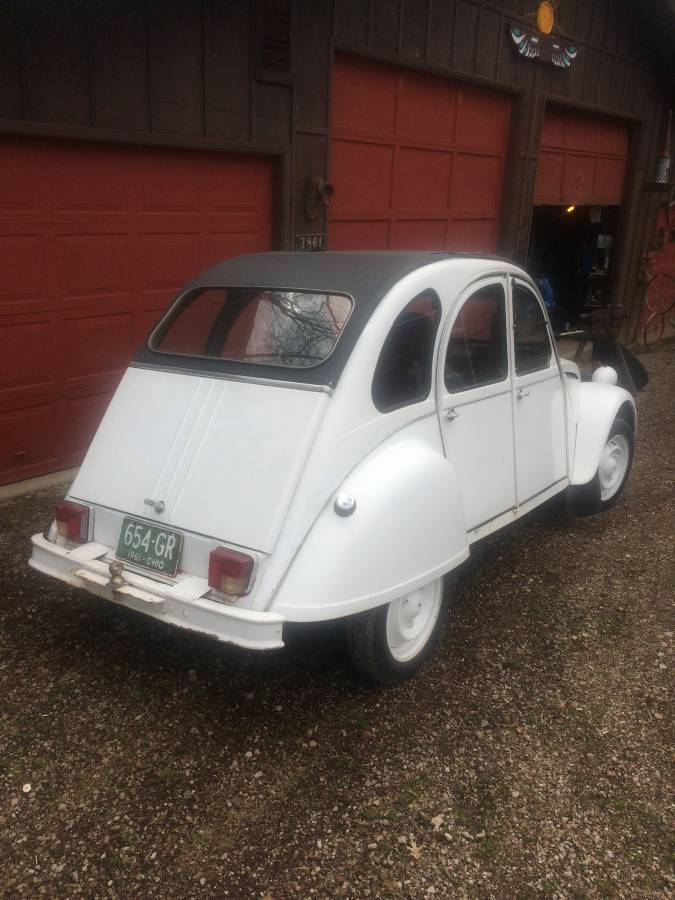