The modern hipster, known in the Pacific region as Millenius Westhollywoodus and Atlantic coast Unshavia Eastvillagus are renowned for being proficient at a few tasks.  First is turning garbage into art — an old pile of used hypodermic needles, streptococcus soaked cotton swabs, and camel filters may look like toxic waste to you, but the hipster will re-purpose anything into decorative art for his/her tiny house.  The other thing hipsters are known for its throwing inordinate sums of money at things that should be inexpensive — e.g. the $63 t-shirt,  the $250 ice chest, and the $50k Porsche 912 — but today we ask the question, what cars do they own/drive? 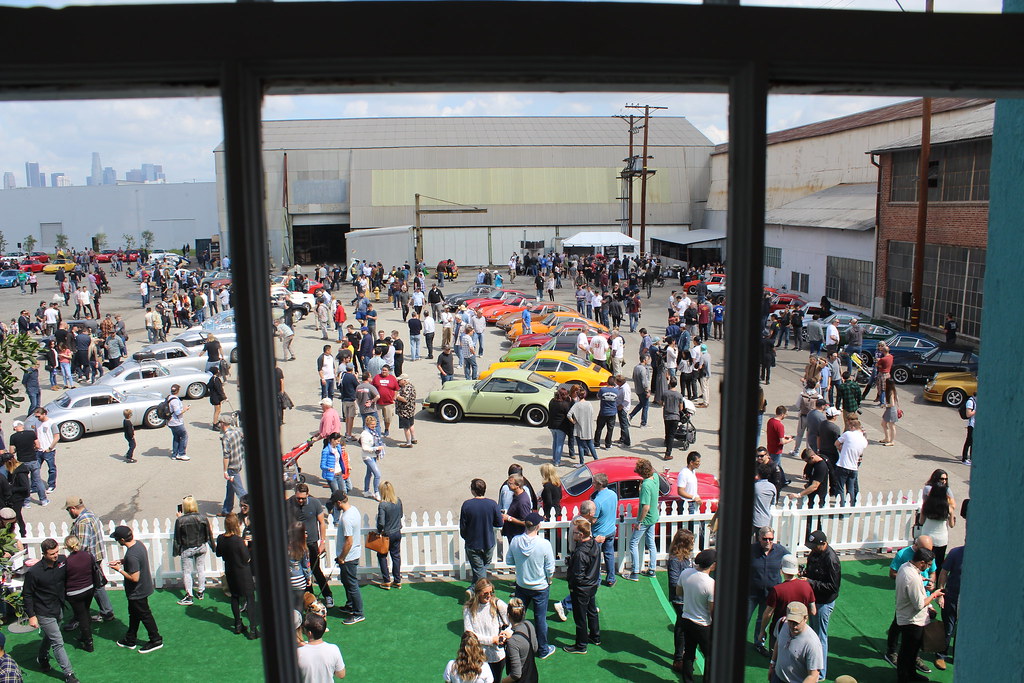 Having spectated at the recent Luftgekühlt (gesundheit!) gathering, I can say for certain that the modern hipster is a fan of the Porsche 911.  The crowd was filled to capacity with ironic hats, untrimmed neck-beards, and ill-fitting pants — not that there is anything wrong with that!

So, in the comments below, name the cars that hipsters drive.