Why is it that cars only get bigger/fatter/porkier with each new generation? It seems that each reboot brings with it a slew of new safety regulations, features and space that only adds mass, but today’s Thursday Twister asks the question — which cars have gotten lighter with a restyle/reboot? 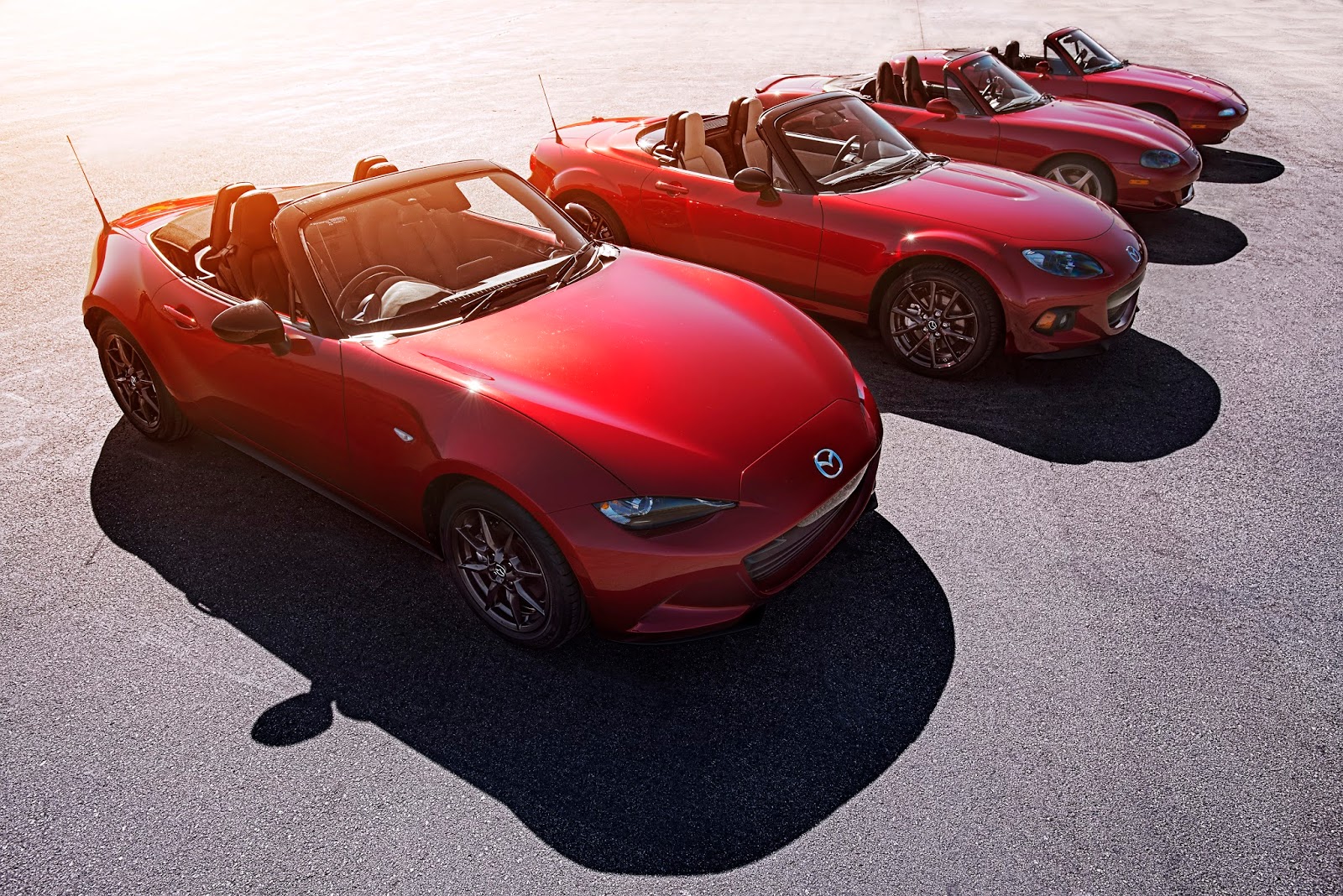 An easy example is the ND generation Mazda MX-5 that was released for the 2016 model year and subtracted 250 lbs of curb weight from the previous generation.  The MX-5 had gained a few extra lbs of mass over the past few decades (honestly, who among us can claim otherwise…?) but the 4th generation trimmed some fat in unexpected ways. 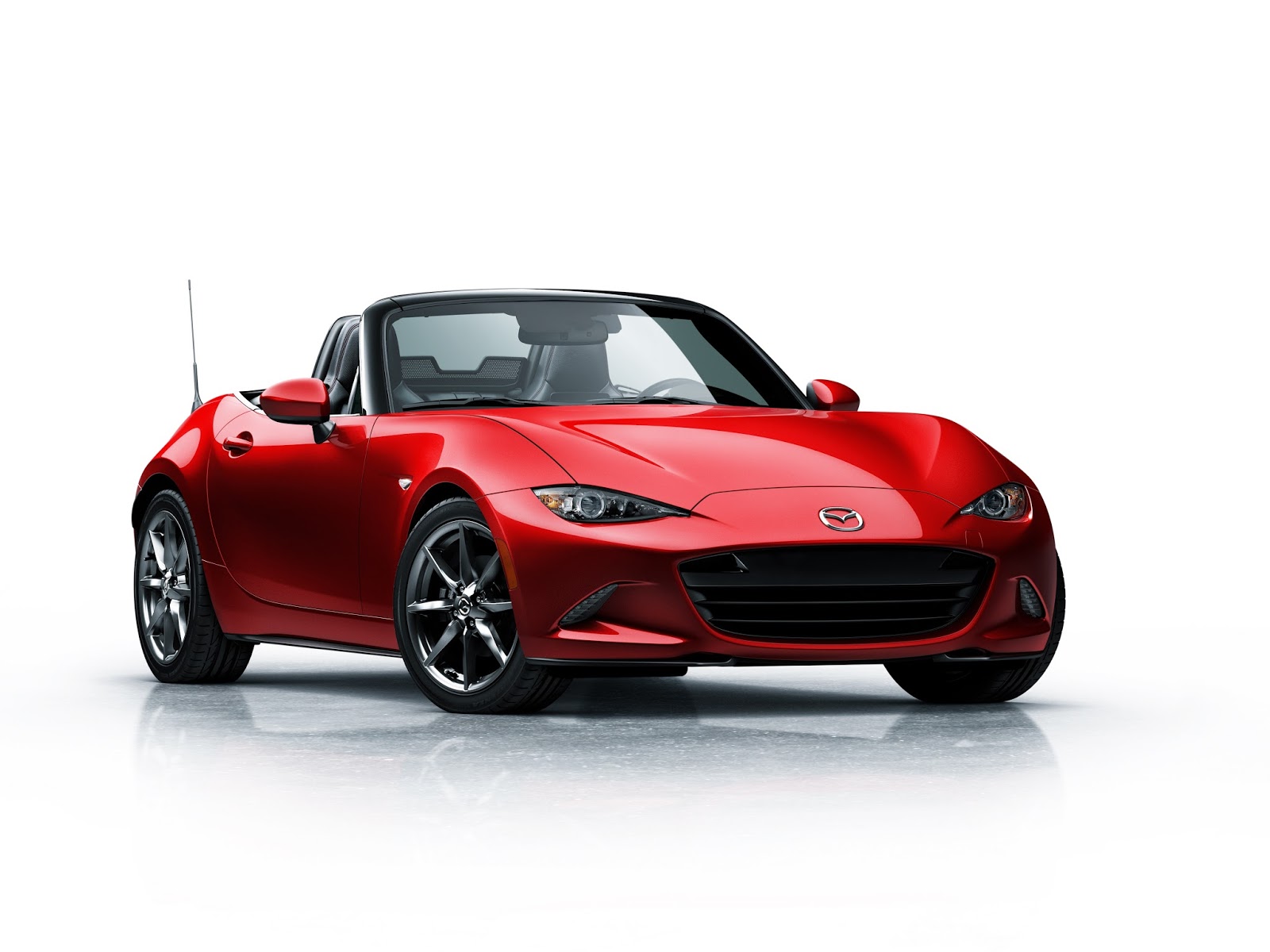 What other vehicles have seen similar weight loss success in a restyle?  Comments below.  Images from Mazda.