The BMW 8-series was only introduced and sold for one single generation –which is odd given the current proliferation of the BMW model ranges.  The old 6-series is back and can be had as a 4-door, there is even something called a 4-series, but why haven’t they brought back the old 8?  Probably because they can’t figure out how to top the OG E31 version.  Find this 1991 BMW 850i offered for $13,900 from a small dealer near Houston, TX. Tip from Jeff. 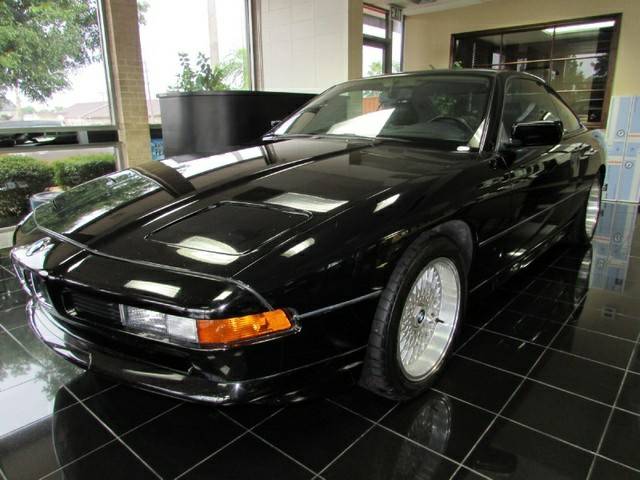 The BMW e31 platform was launched in 1989 as a high end successor to the
e21 6-series, but for the price of a few options on a brand new BMW you
can own a used V12 equipped 850i. The M50B70 5 liter V12 originally produced 295 horsepower and 330 ft-lbs
of torque and is mated to a 5-spd automatic transmission (some cars
were equipped with a 6 spd manual!).  The V12 was a technological
tour-de-force in 1989, using an “alusil” engine block and drive by wire
throttles controlled by twin ECUs. 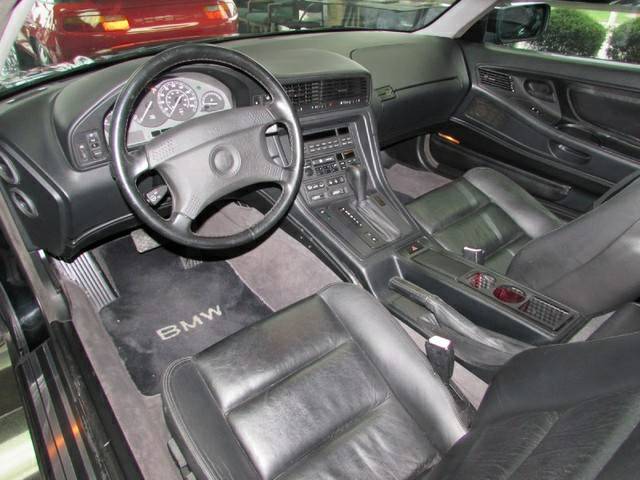 Pop-up headlights surround the ‘shark-nose’ front end on the BMW – a
menacing sight in your rear view mirror – or a common sight at BMW
mechanics shops…850s are not particularly know for
reliability…unless you compare them to similar era V12 Jaguars or
Maseratis, in which case they are fantastic! 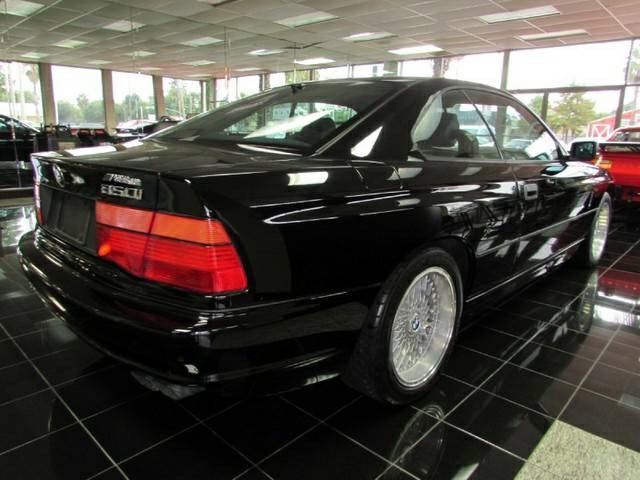 How much longer can a V12 BMW with good styling remain affordable? See something better for the cash? tips@dailyturismo.com