Richard Petty starting driving NASCAR a few weeks after his 21st birthday, way back in 1958 and before they called him “the King” he was known as the “Squirrel”.  Petty is most famous for driving full sized Plymouth and Dodge muscle machines, but that didn’t stop this next fan from building a CRAZY VW Beetle tribute car. Find this 1967 Volkswagen Beetle Type 1 offered for $7,500 in SF Bay Area, CA via craigslist.  Tip from Hugh. 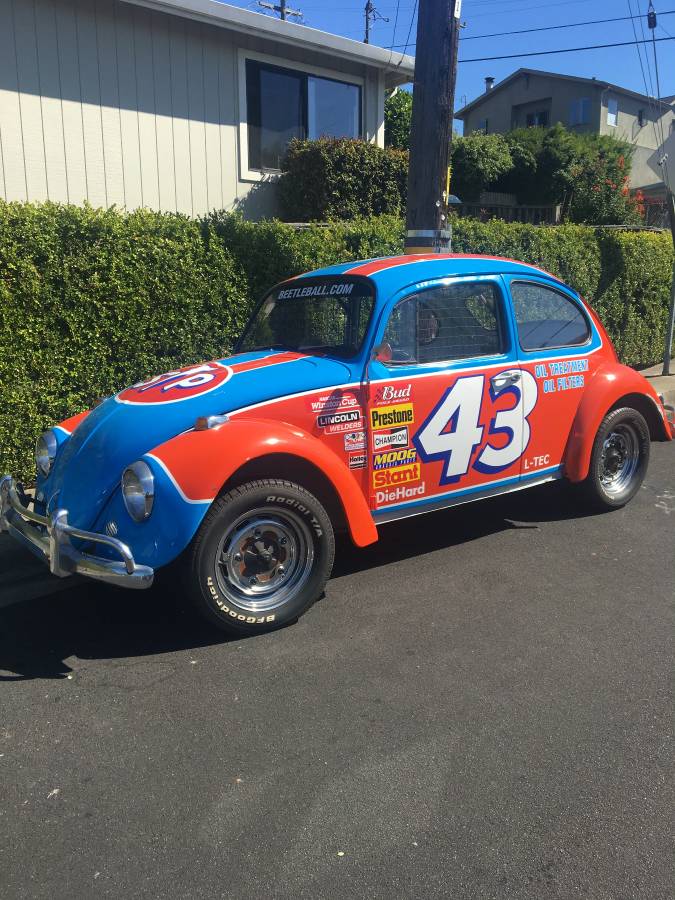 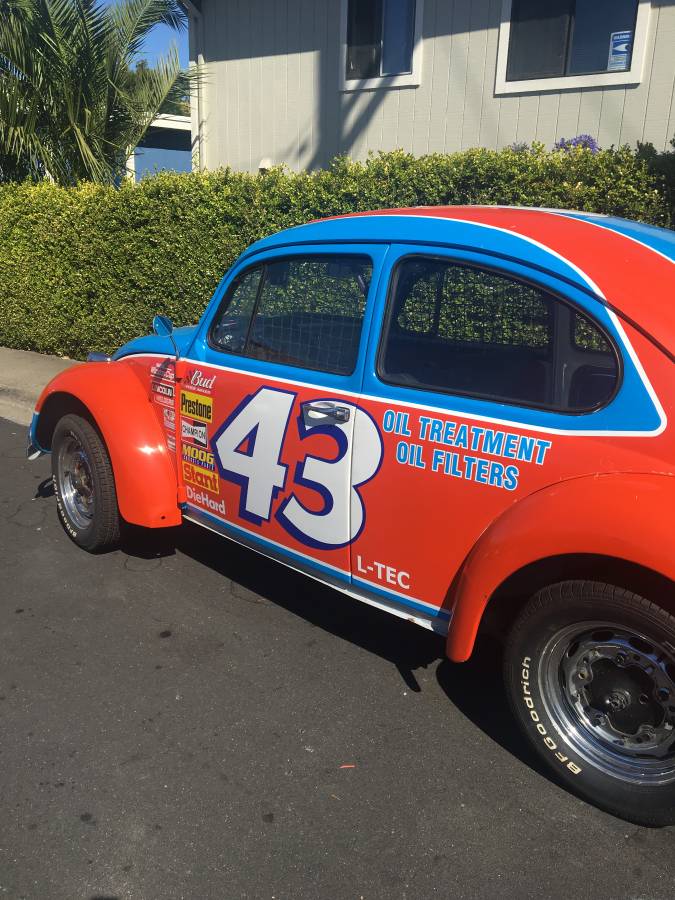 See a better way to drive the number 43? tips@dailyturismo.com