The Apollo of Ancient Greek mythology is a larger than life character, the son of Zeus, who shoots arrows infected with the plague at his enemies, but the Apollo of GM’s bastardized fleet was something of a pretender. Find this 1973 Buick Apollo here on eBay bidding for $3,500 reserve-not-met with a buy-it-now of $8,600, located in Two Rivers, WI. 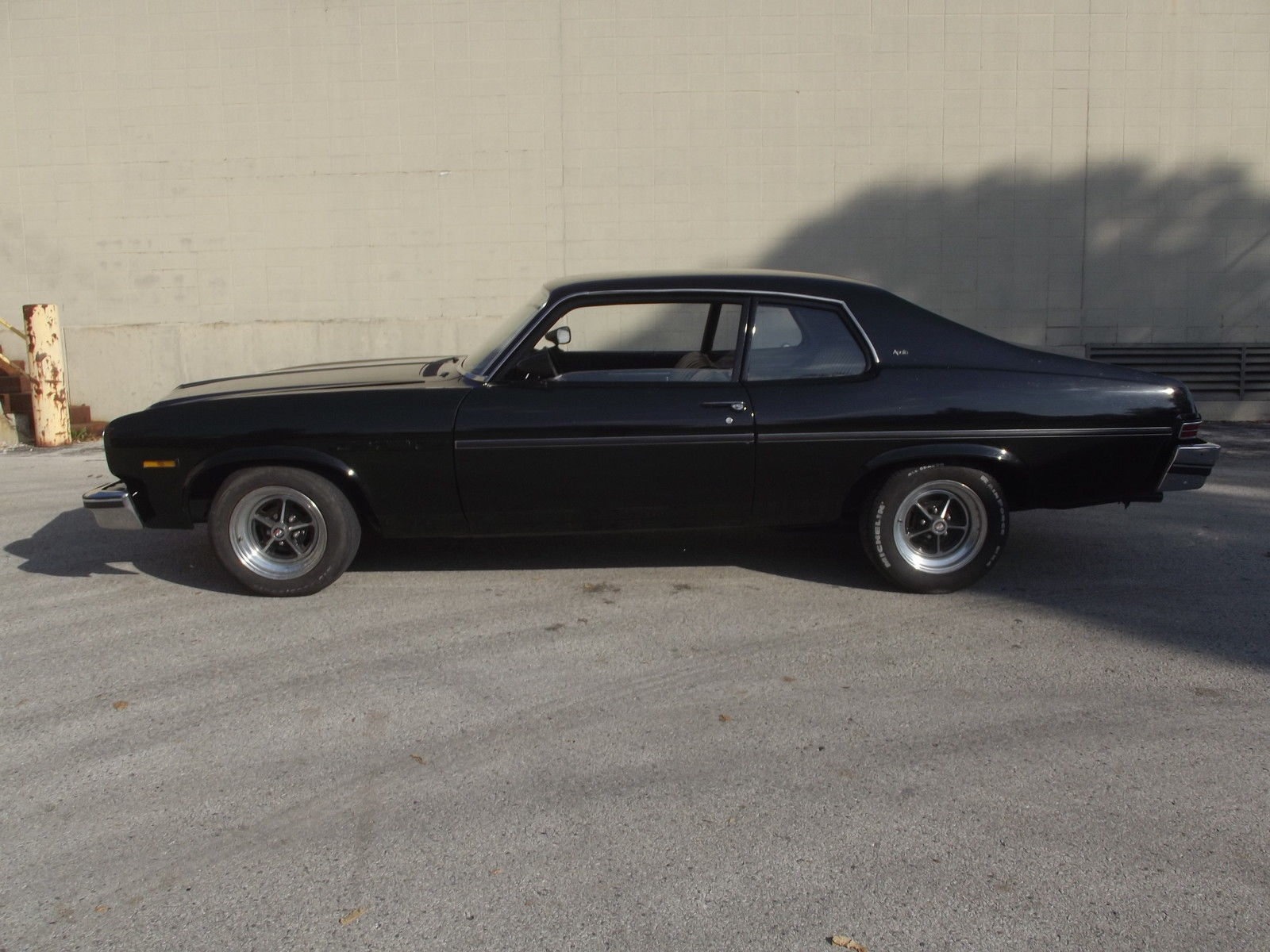 The Buick Apollo was a badge engineered version of Chevrolet’s Nova, built on the X-platform from 1973 through 1975.  This was a time when Buick had a surprisingly diverse product offering that included a number of Opel product and it was probably really confusing walking into a Buick dealer and being given the option of buying a Buick, an Opel or a Chevy.  Strange times, indeed. 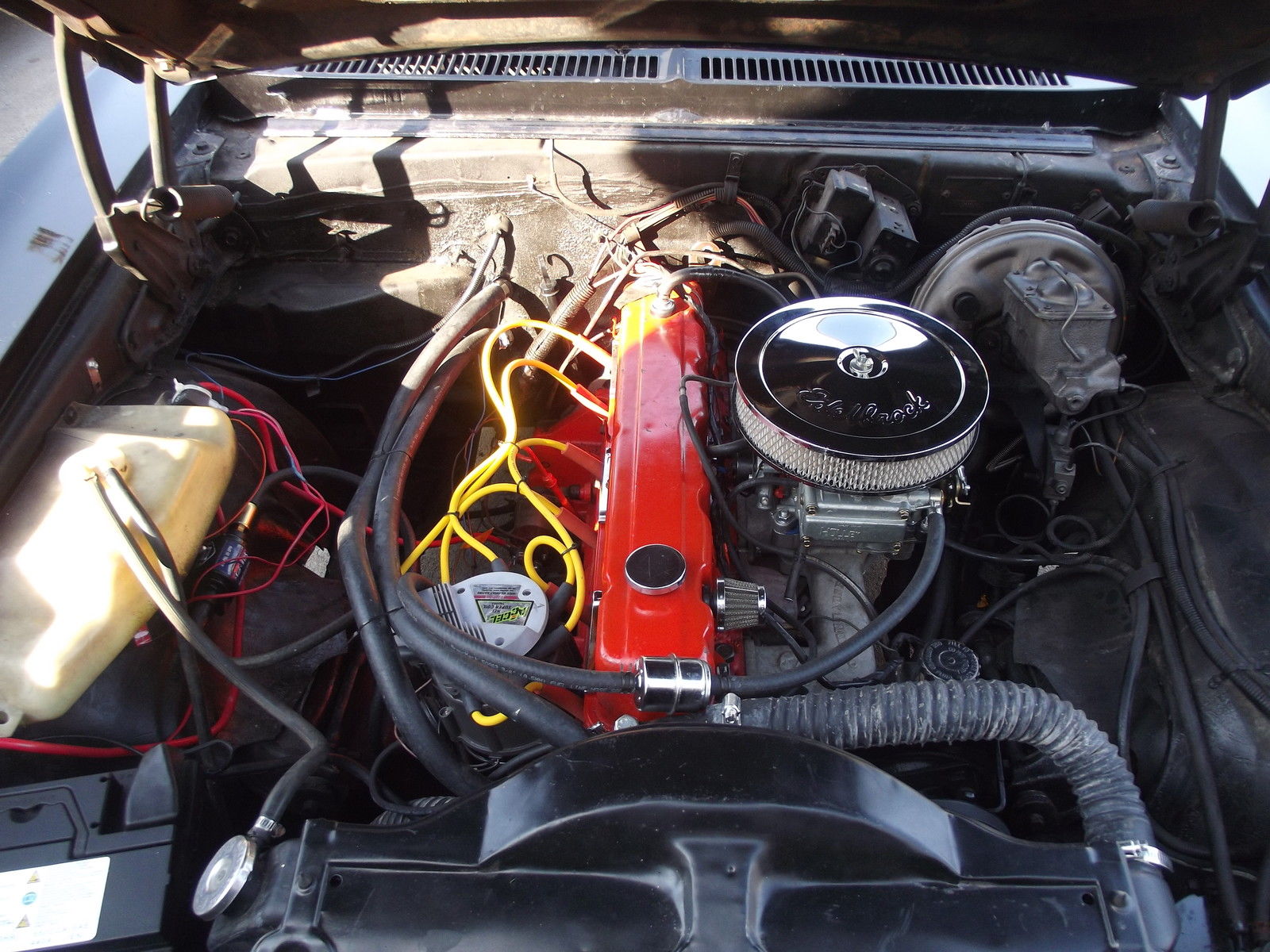 This Apollo  is equipped with the base engine, a 250 cubic inch inline-6 that was supplied to Buick by Chevrolet.  It won’t be a snorting tire burner, but it should provide basic torque needed to get you down the road and back again. 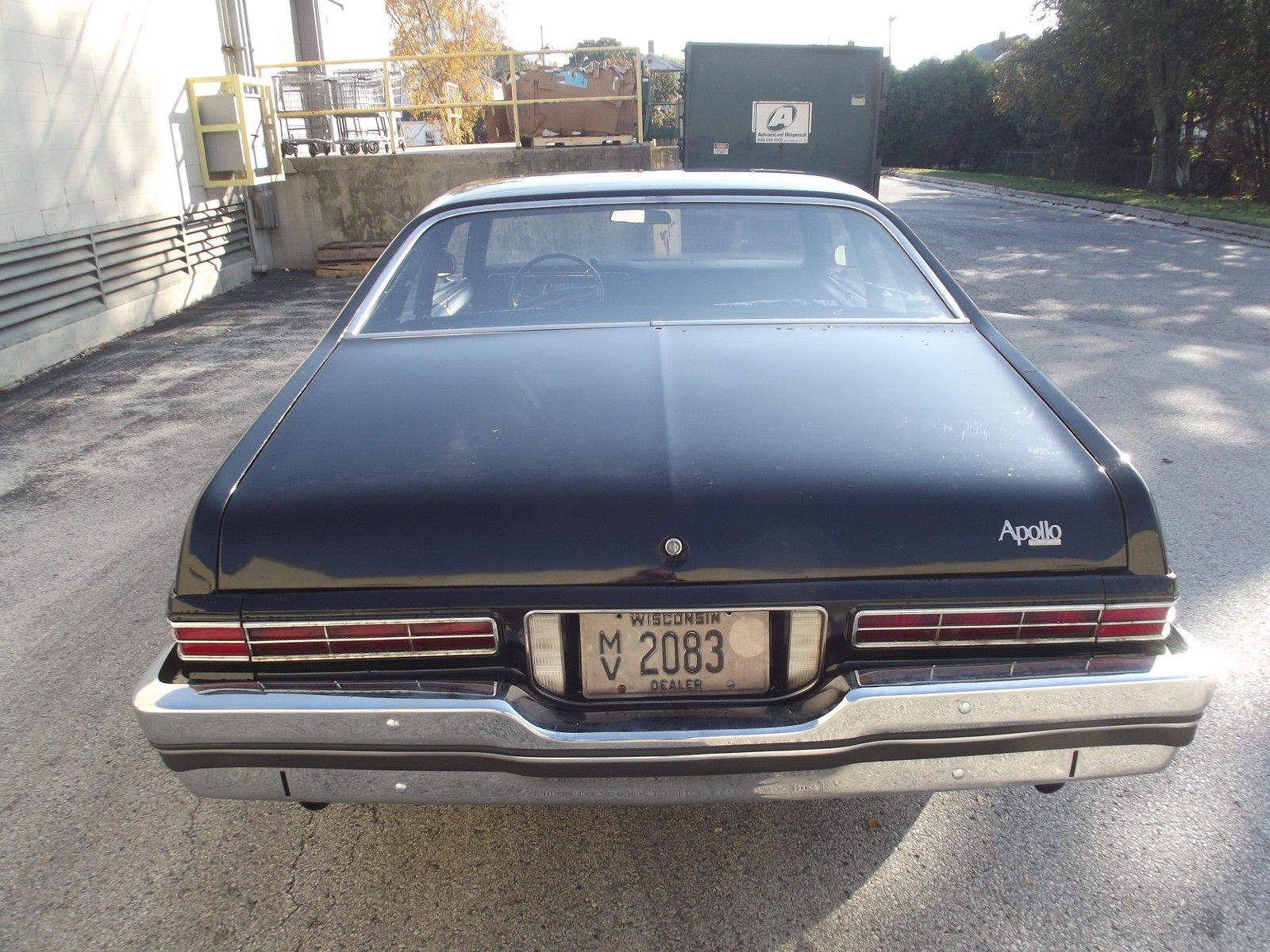