The E80 generation Toyota Corolla isn’t a car that gets your motor revving, except maybe AE86 3-door hatchback version that kept rear wheel drive setup (the 4-door version went to a fun-killing transverse engine front-drive layout in 1983) from the previous generation.  This next Corolla might have the fun-killing automatic transmission, but it has an eye opening 6,686 miles on the odometer.  Find this 1985 Toyota Corolla SR5 offered for $11,995 CAD ($9,266 USD) at a dealer in Ottawa, Ontario, Canada. Tip from John. 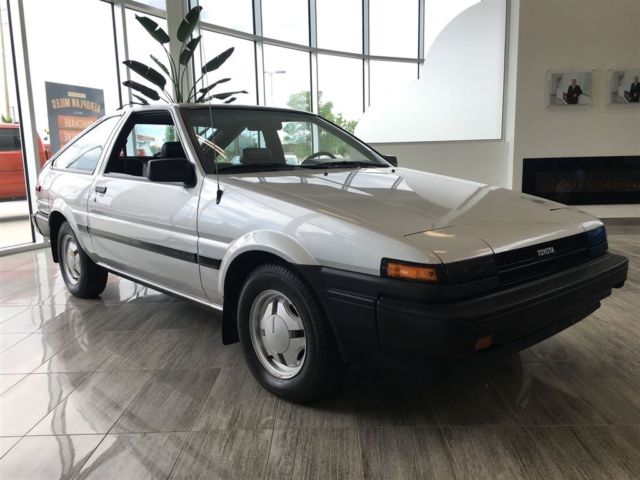 Tipper John writes to us: Not my car but my father in law used to work for this dealer before he retired. He does not remember seeing this around ever, but there must be a story behind it…  The story behind it is probably similar to the numerous other low mile 70s/80s economy cars that were equipped with automatic gearboxes. 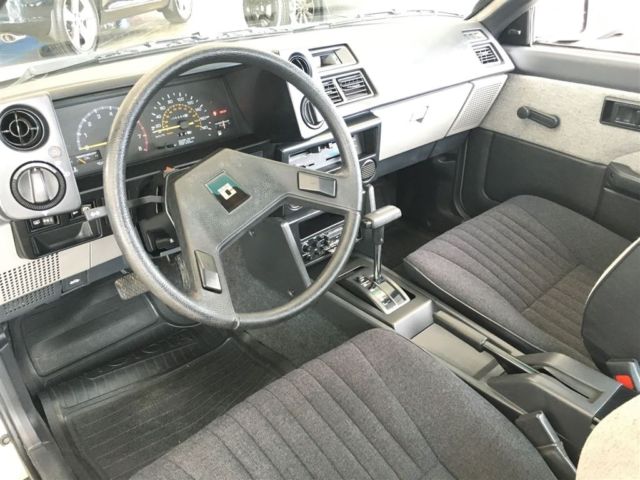 Why are the low mile survivors always auto?  Because somebody would have put miles on the fun to drive version, that’s why.  The steering wheel looks grubbier than you’d expect for less than 7,000 miles, but the car is 31 years old. 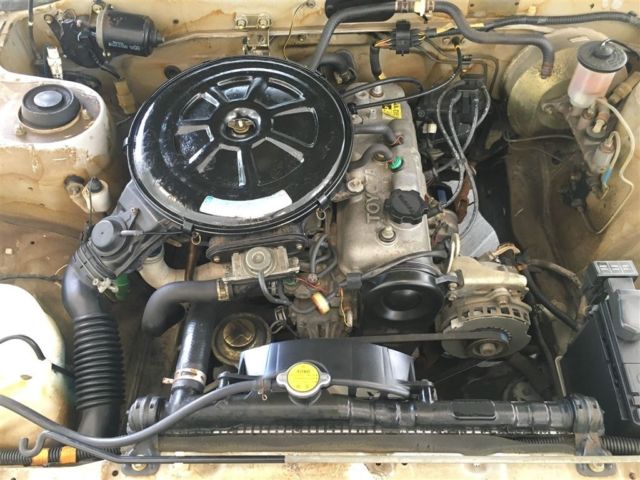 The exterior has been polished like fine silver, but the engine bay looks like the discarded leftovers of a  Taco Bell beefy burrito 10-pack. 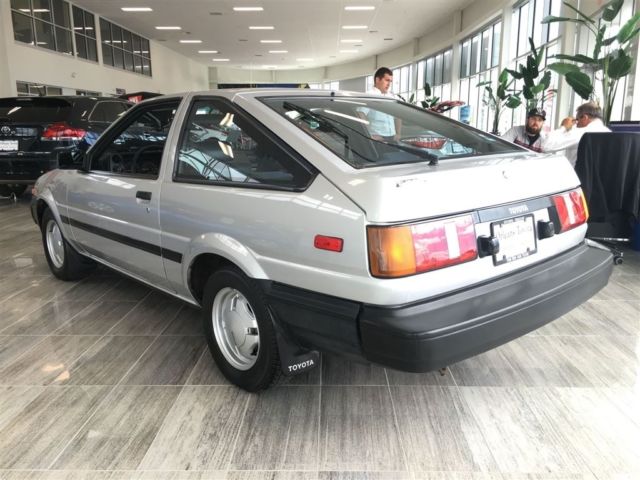