Perhaps I’d had a few too many mojitos when I wrote that the Porsche 924 was the best of the transaxle equipped front-engine P-cars from the 80s, particularly because the 944 prices are good and the turbo 944 is fast enough to keep up with modern traffic.  Find this 1987 Porsche 944 offered for $1,850 in San Diego, CA via craigslist. 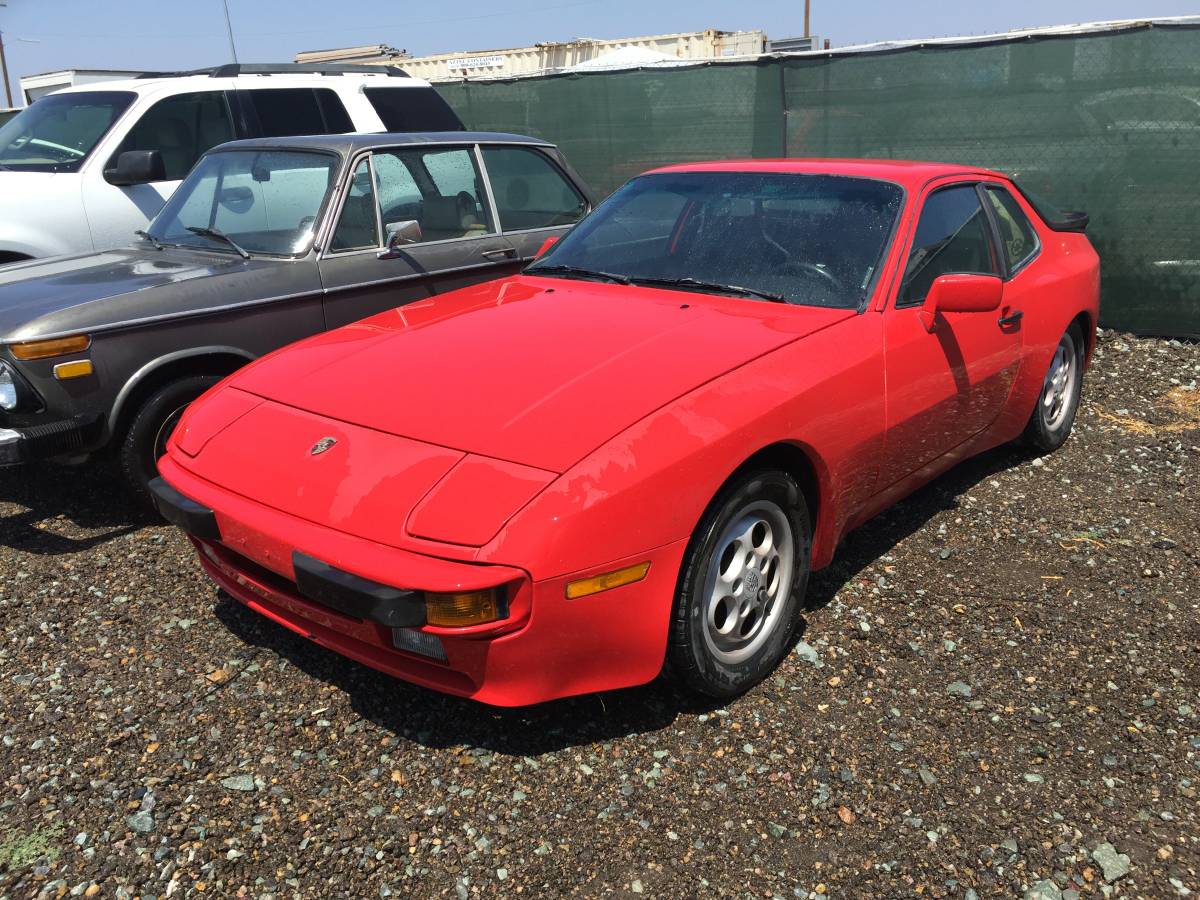 This 944 started life as the non-turbo version, but the engine is kaputt, so now it is REALLY slow (before it was just sorta slow), however the seller offers a spare engine at the current asking price…however…I think that both of the non turbo engines should be yanked out and sold to the nearest 944 collector because I found the answer to the question that nobody asked. 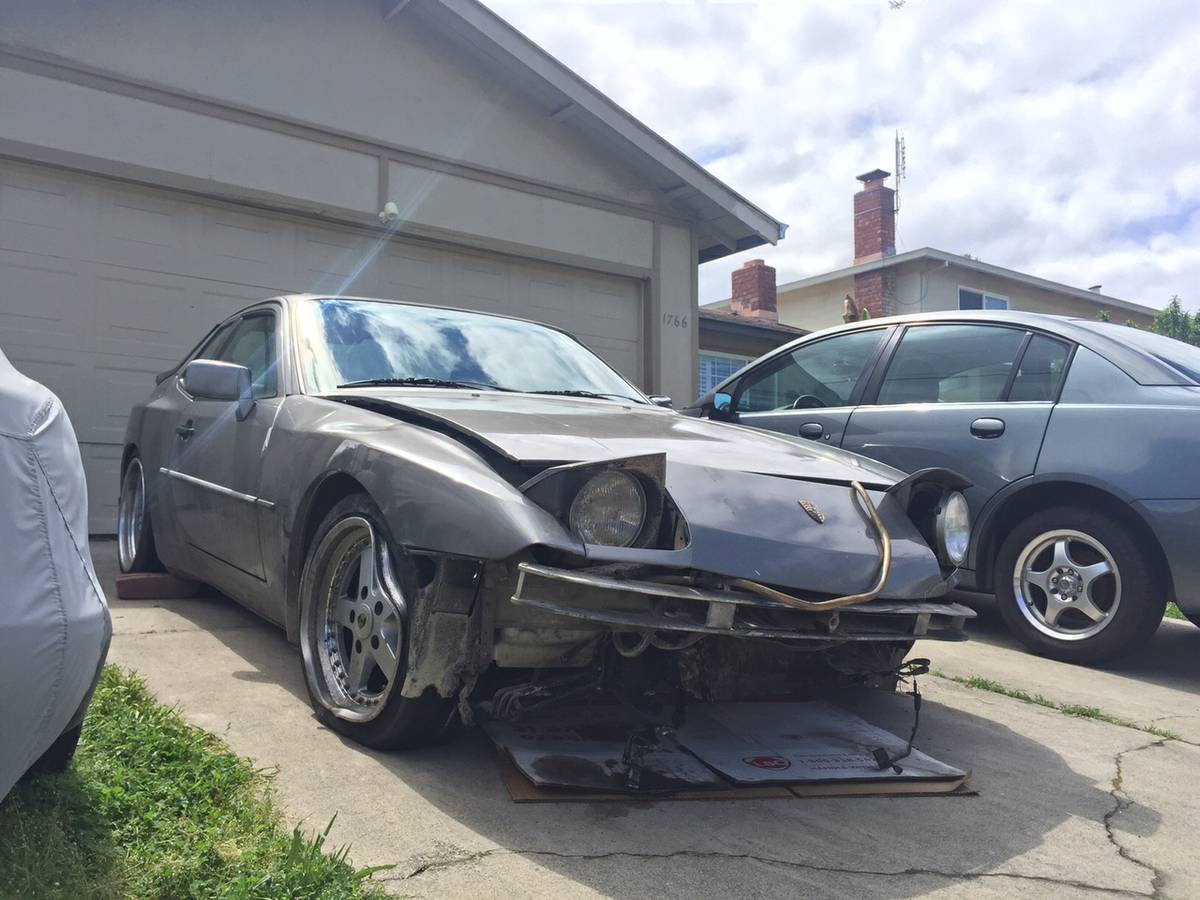 What do you do when your Porsche 944 doesn’t work?  You buy another one.  That’s right, like this custom curb stomped 1986 Porsche 944 Turbo offered for $1500 in Milpitas, CA.  I know…your wife won’t let you buy them or you’ve got a bad case of gout — it doesn’t matter the reasons that you don’t want to own two busted 944s, but the jury has returned a verdict of guilty by awesome.  According to the seller, this custom bodied beauty has something more than the 217 horsepower of a stock 944 Turbo and it will willingly donate its engine/transmission/brakes and whatever 944 turbo goodies you want into the red carcass above. 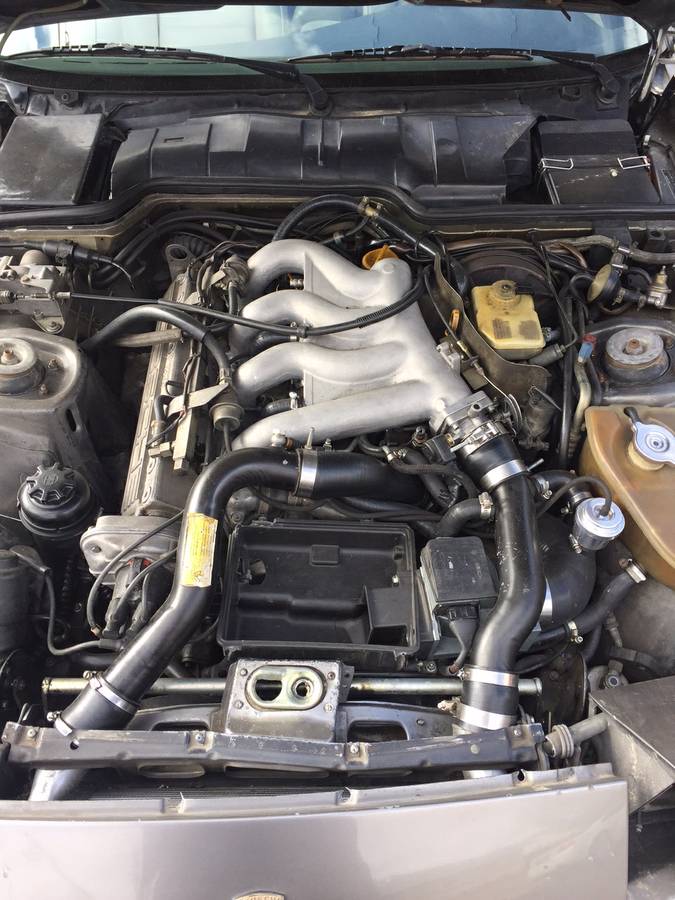 See a better way to start your Porsche collection for less than $4k that doesn’t involve a tetanus shot? tips@dailyturismo.com