Depending on how you feel about 80s Japanese sedans this next car is either the spider’s ankles or a festering pile of gorilla dung just one head gasket failure away from the scrap heap…and I’d like to think that the truth is somewhere in the middle.  Find this 1984 Toyota Cressida offered for $3,500 in Shoreline, WA via craigslist.  Tip from FuelTruck. 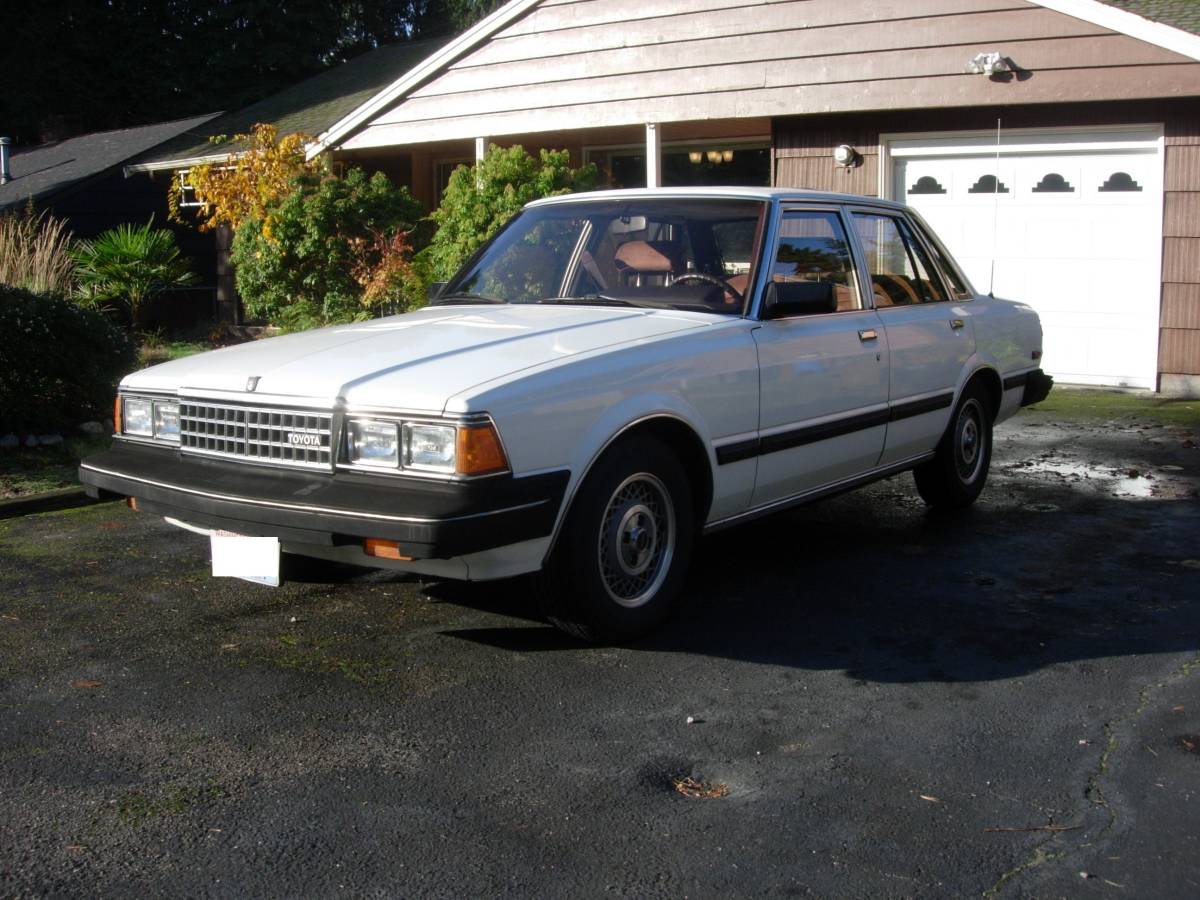 The second generation Toyota Cressida (MX63) was produced from 1980
through 1984 as an executive pre-Lexus flagship sedan.  It was notable
for being a well constructed car, and one of the first cars equipped
with those detestable neck-chopping automatic seat belts.  If you don’t
mind the occasional death by accidental strangulation, you just might
find life in an MX63 Cressida to be interesting. 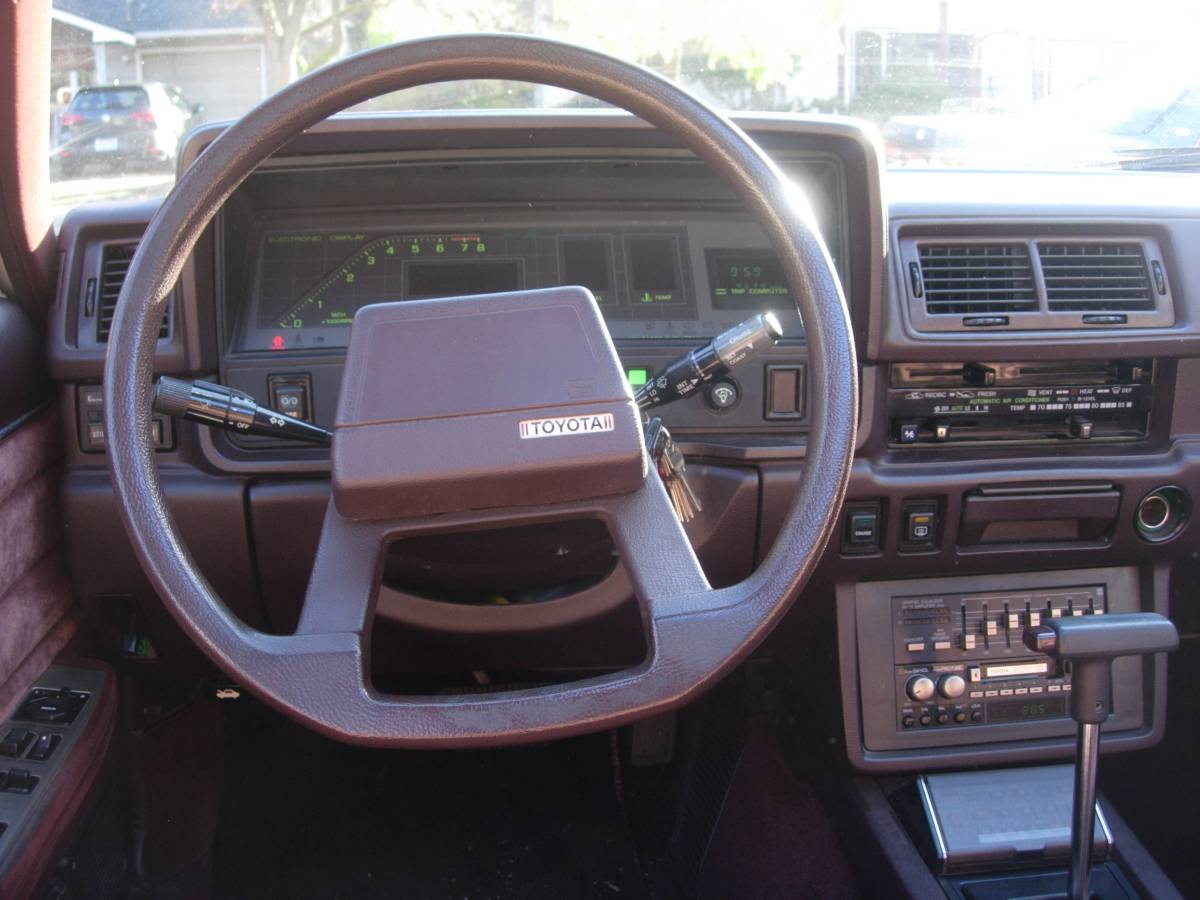 The US market Cressida was based on the JDM Corona Mark II and used a
coterie of components borrowed from the 2nd generation Supra.  Up front
was a decently powerful (143 horsepower was decent for 1984) inline-6 and underneath was a decent
semi-trailing arm independent rear end and 4-wheel disc brakes. 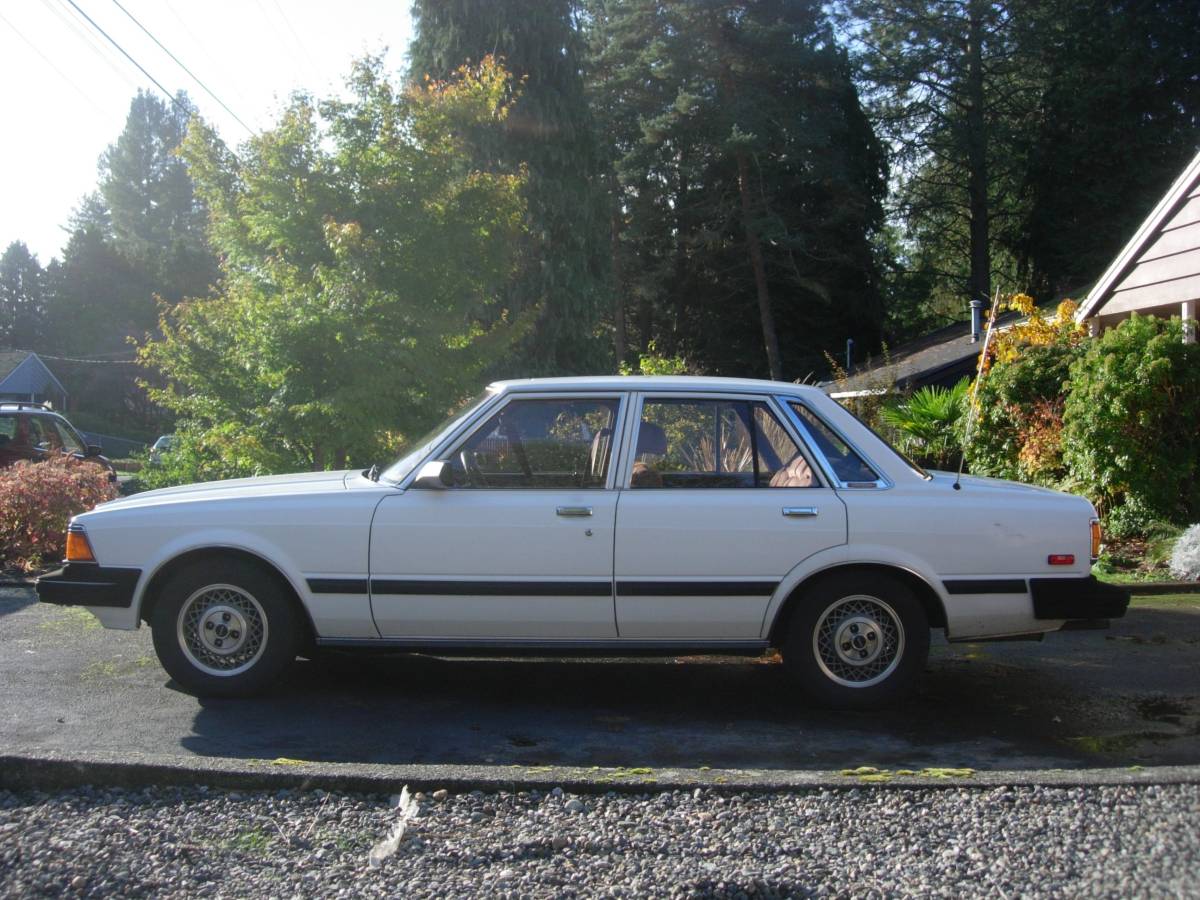