Singer Motors Limited was founded in 1874 as a bicycle building business out of Coventry, England — but it wasn’t until the 20th century that founder George Singer began making motorized 2-wheel, 3-wheel, and finally, 4-wheeled vehicles. Fast forward a few years, and it was taken-over and run into the ground by the Rootes Group, but not before they built a few cool cars like the 4AD Roadster. Find this 1954 Singer 4AD Roadster here on eBay bidding for $3,650 with a few days to go, located in Willoughby, OH. 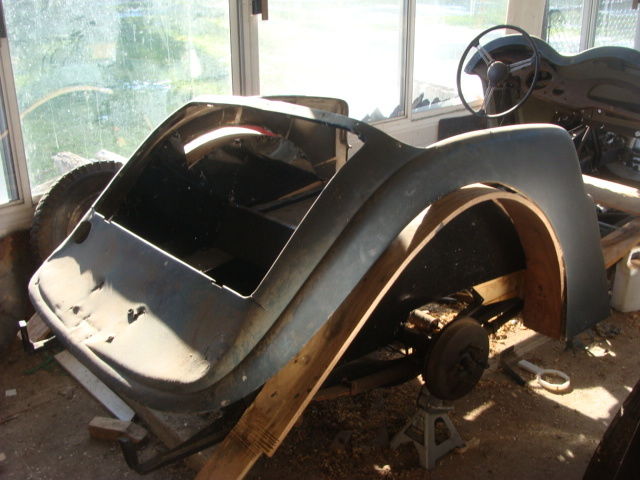 The seller of this sliding chassis shows a few pictures of the car when it was still together, but admits in the listing that it has been totally disassembled.  However, the entire frame has been rebuilt with new ash and appears to be just a few months of backbreaking labor and thousands of dollars of your cash away from being an oddball driver. 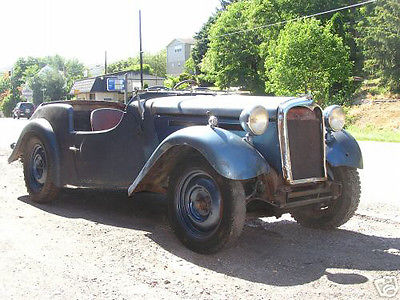 See a cooler way to start your Singer collection? tips@dailyturismo.com