Save The Saber Teeth: 1960 Buick LeSabre

The Buick LeSabre (which wikipedia indicates in the best Bob Newhart style is French for “the sabre”) was introduced in 1959 based on the B-body platform shared with the Pontiac Catalina and Oldsmobile 88.  It is a big behemoth of a classic more at home on the wild plains of Detriot’s long boulevards than a twisty back road, but you might have some work to do on this next one before it goes anywhere.  Find this 1960 Buick LeSabre here on copart.com offered for $3,900 buy-it-now, located in Madison, WI. Tip from Htown Harry. 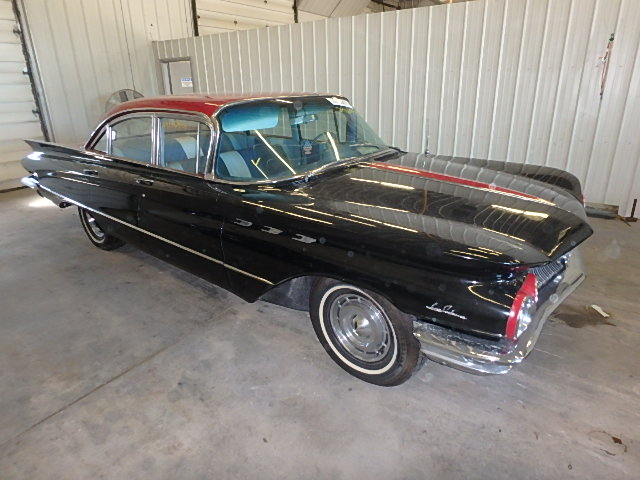 As tipper Harry puts it, this thing is less than $1 per pound!  It certainly seems odd that something like a classic LeSabre would end up at a place like copart, but it seems to be all there and runs/drives according to the listing.  It even comes with a certificate of title, so it was probably a donation, keep your eyes on this car, it might show up on eBay with a bath and some rattle can paint on the valve covers. 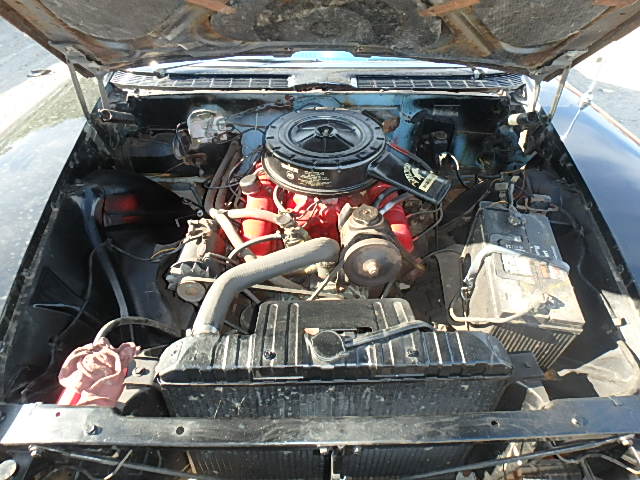 Under the hood is a 364 cubic inch Buick Nailhead V8 rated at 250 horsepower, the LeSabre didn’t get the new 401 at the same time as the Invicta and Electra, so it had to make due with the engine shown here. 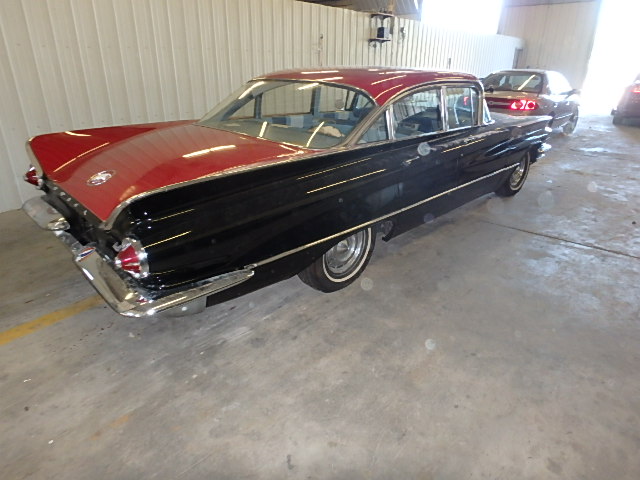 Old School: 1965 Volkswagen Beetle Maxi Taxi What Am I? Undercover