This next car jumped out of the page when I first saw the listing, and not because it is a crazy red car from bizarro world with a tatted up model sitting on the clamshell…but because I’d seen this car before.  Oh yes.  Everything old is new again.  Find this 1974 Fiberfab Aztec II offered here on eBay bidding for $9,500 reserve-not-met located in Las Vegas, NV with 4 days to go. 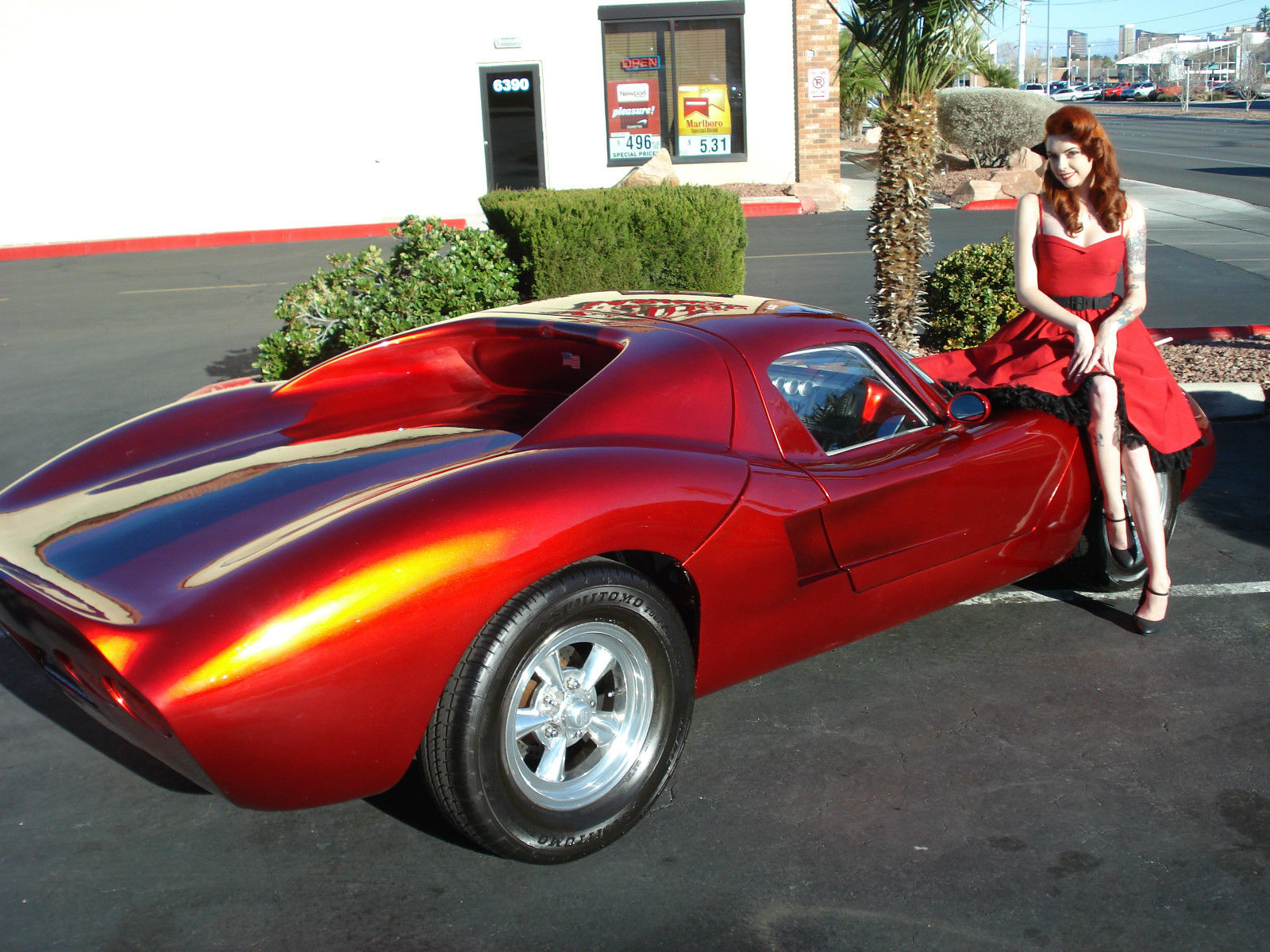 This car was first featured in July of 2014 where it was  sold for around $15k from a seller in Idaho.   The car was listed as having a 1969 title, but the same custom dash, and 2 liter Subaru turbo flat-4 lets us know that this is the same beast. What did I say last time?  This Aztec II is about as nice of an example of the Fiberfab kit car as
you’ll find around the web, shiny paint, big wheels and a massive
surprise under the hood.  Yup.  Still true. 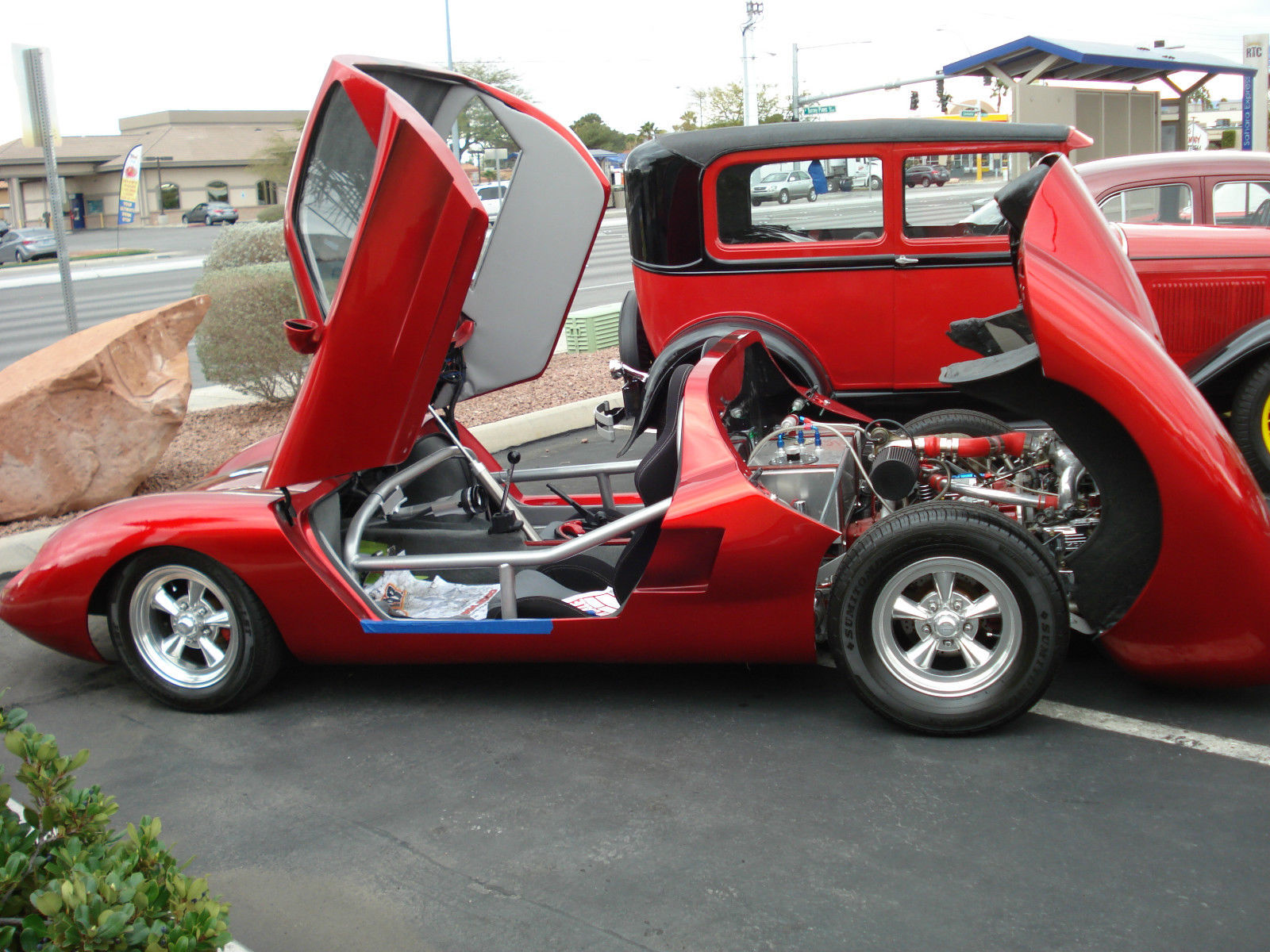 See a better way to drive an Aztec without throwing up in your mouth each time you see it? tips@dailyturismo.com