American car manufacturers are most commonly associated with the Malaise era in the late 1970’s, but British manufacturers were far from immune to the changes to the safety and pollution regulations of the time.  The 1976 Triumph Spitfire had a curb weight of only 1800 lbs, but it’s 1500 four cylinder engine weazed out enough horses for a 16 second 0-60 time.  The Triumph GT6 coupe straight six engine produced considerably more gusto and made far more pleasing sounds.  Today’s Spitfire is a bit of a mashup between the two Triumph models. It would appear the builder intended to build the Spitfire that should have been offered from the factory.  Find this 1976 Triumph Spitfire for sale in Coram, NY for $6,500 via craigslist. 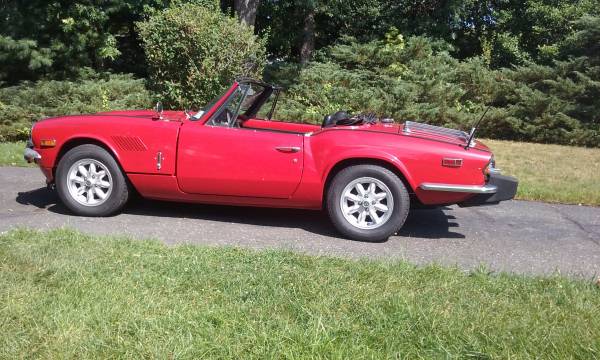 The Spitfire drivetrain has been replaced with a engine, overdrive transmission, and rear differential from a early 1970’s GT6.  The GT6 hood has replaced the Spitfire one.  The seller advertises this as a rust free car that runs very well and is all dialed in. 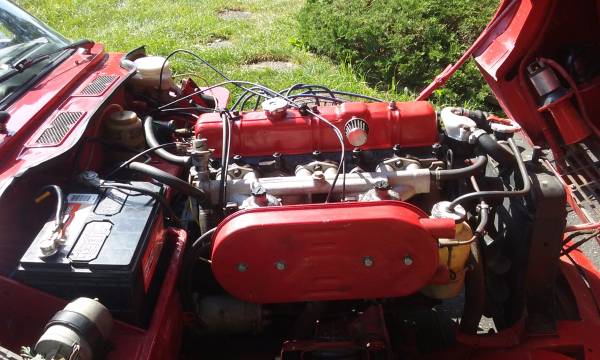 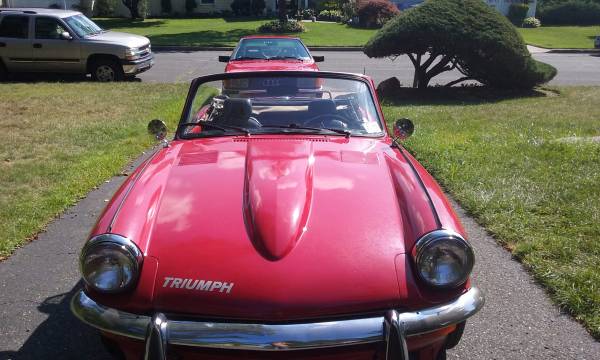 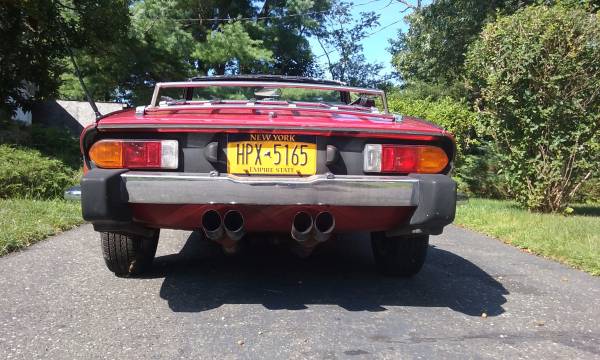 Cory is working on the e-brake system on his 1995 Mercedes C36 AMG.