Not every car is universally loved (you can probably find people who don’t like Corvettes, for instance) but there are some cars that everyone respects the people who drive them on a regular basis.  Like the C3 Corvette, an Alfa Romeo Giulia, or a Land Rover Defender.  It might not have the sexy curves or a crazy price tag, but it has character in spades.  Find this 1987 Land Rover Defender 90 offered for $13,900 near St Louis, MO via craigslist. Tip from Tinyfrogs. 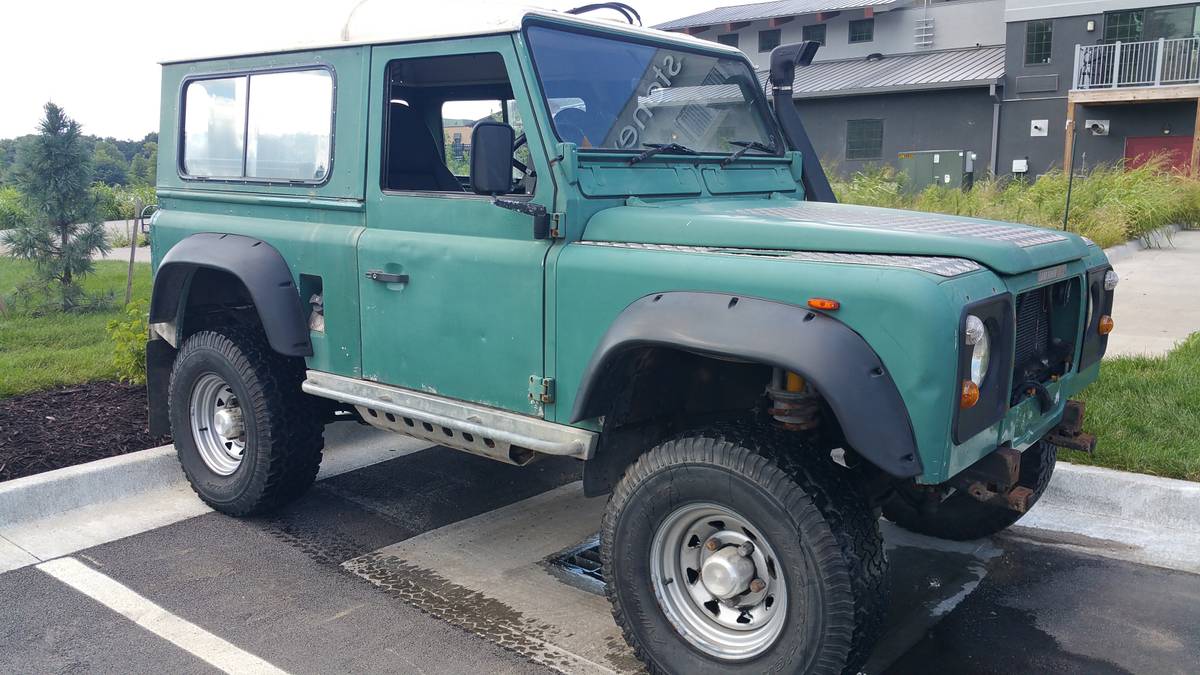 In 1983 Land Rover released a 4X4 off-road utility vehicle known as the One Ten and the following year they released the Ninety — each was named after it’s wheelbase in inches.  A few years later, the truck was officially renamed the Defender as it was joined in the Land Rover lineup by the Discovery, but in continued to be the same rock hopper it had always been. 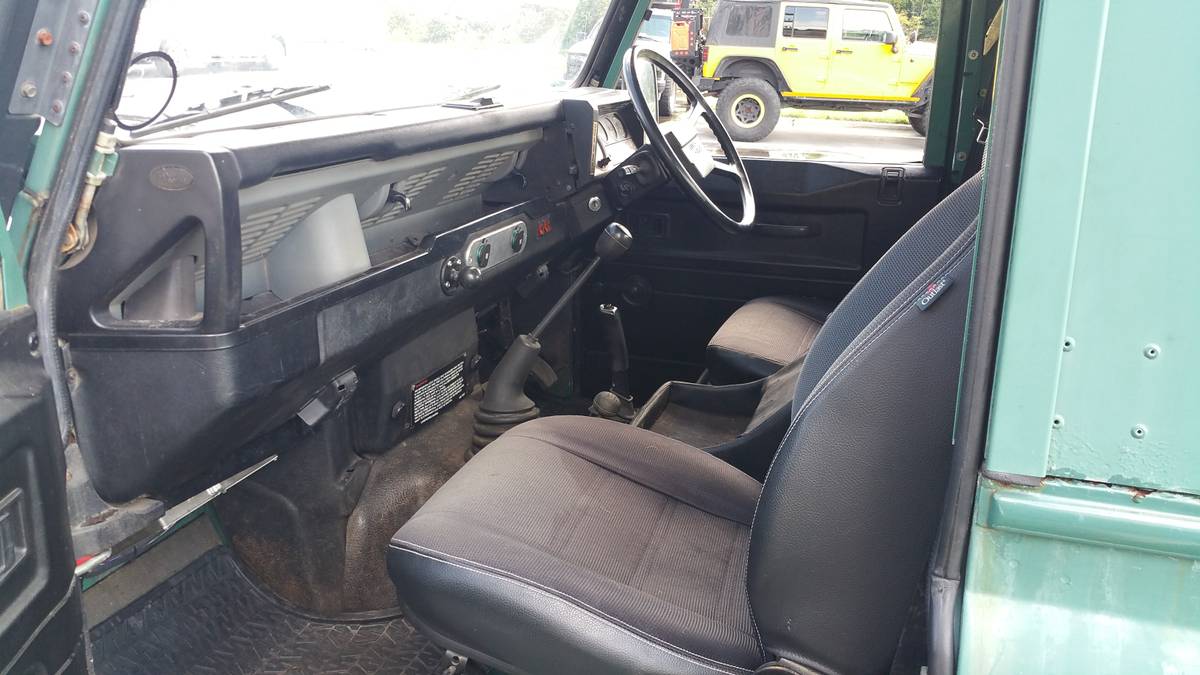 Today’s example is a right-hand-drive model imported from somewhere (UK?) with a 3.5 liter Rover V8 under the hood.  The weathered original paint still looks liveable, but it does need a few items replaced, including the bumpers, and grill. 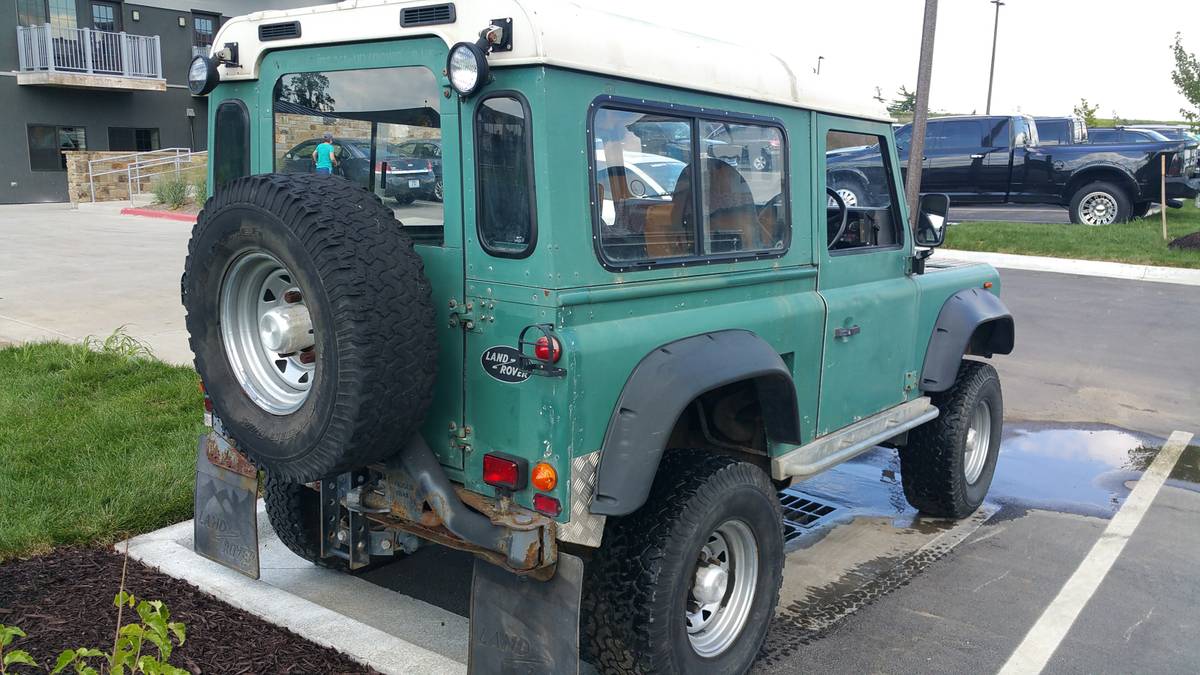 See another 4X4 ready for a new home? tips@dailyturismo.com