I know what you are going to say.  Not another Volvo, this website is so predictable…the next feature is going to be something Italian turned into an El Camino — look, if you find a ’57 Chevy that is in mostly original condition, starred in a terrible Academy Award winning film for $3800, I’ll post that.  Until then, find this 1962 Volvo PV544 offered for $3,800 in Los Angeles, CA via craigslist.  Tip from FuelTruck. 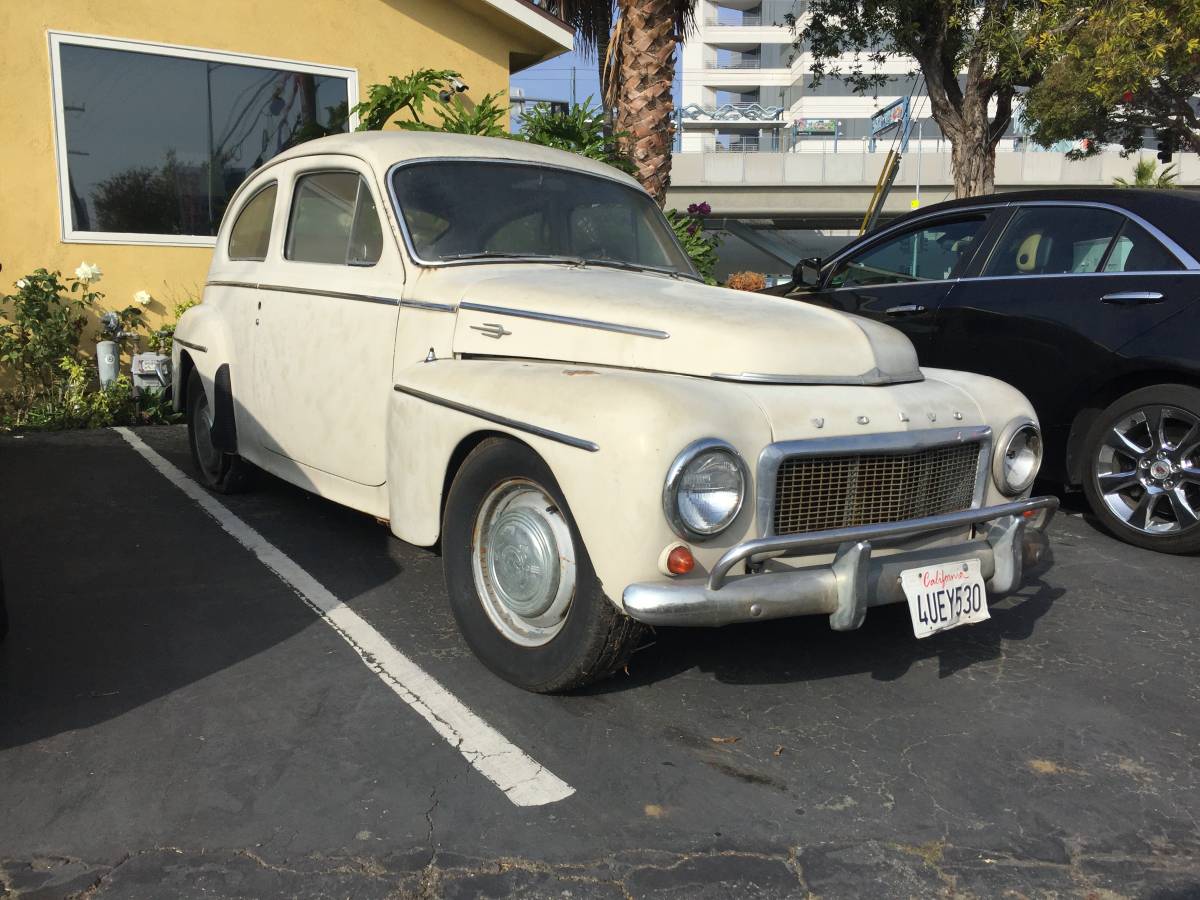 The “PV” in Volvo’s PV444 / PV544 model designation stands for Person Vagn, or roughly passenger vehicle, in Swedish.  The PV is one of the oldest Volvo model to be seen cruising around the roads in the USA and they are known for being simple and slow. 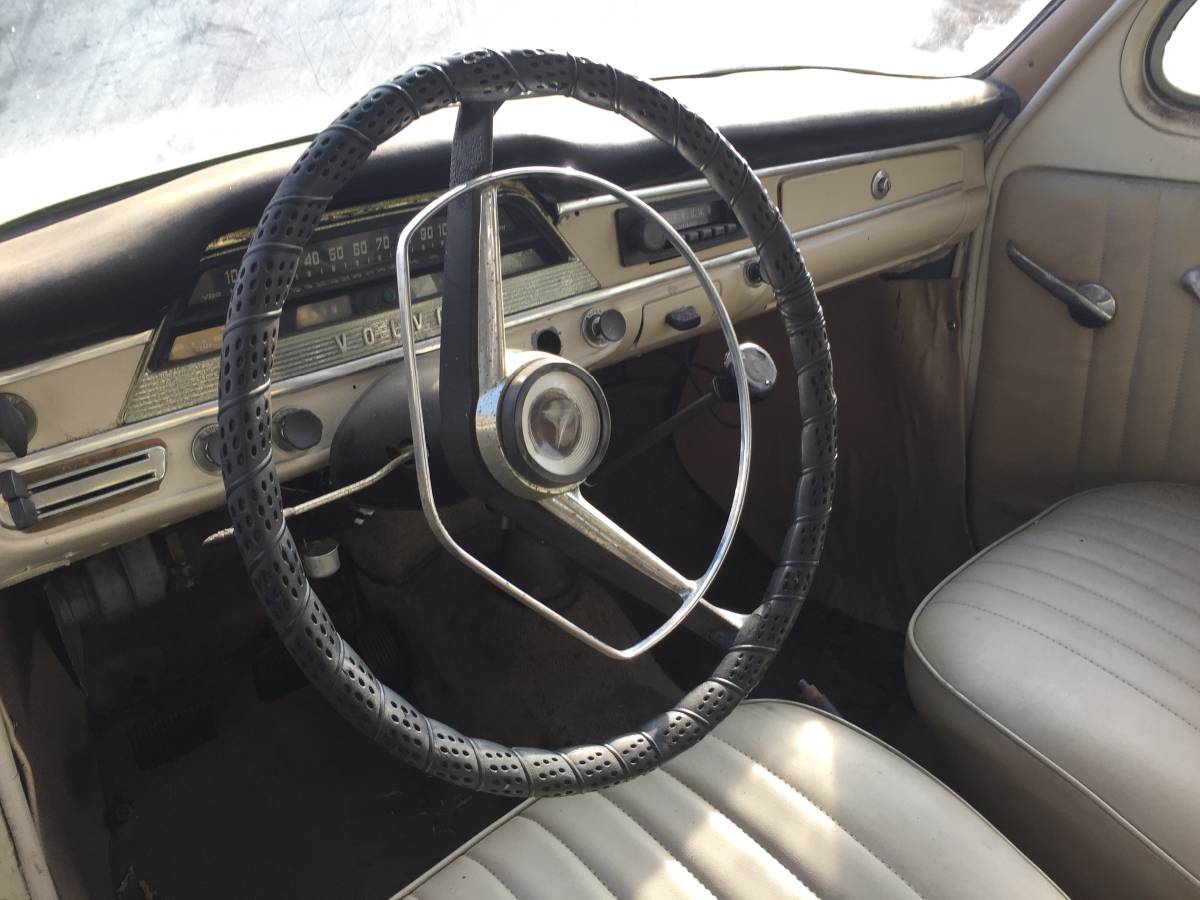 The Volvo PV544 was the first unibody automobile from Volvo and featured
an early version of the legendary B-series inline four mated to the
rear wheels.  Volvo produced an impressive 440,000 of the 1940s styled
hunks of metal in 18 years of production.  The interior of this one looks good for the age and exterior condition. 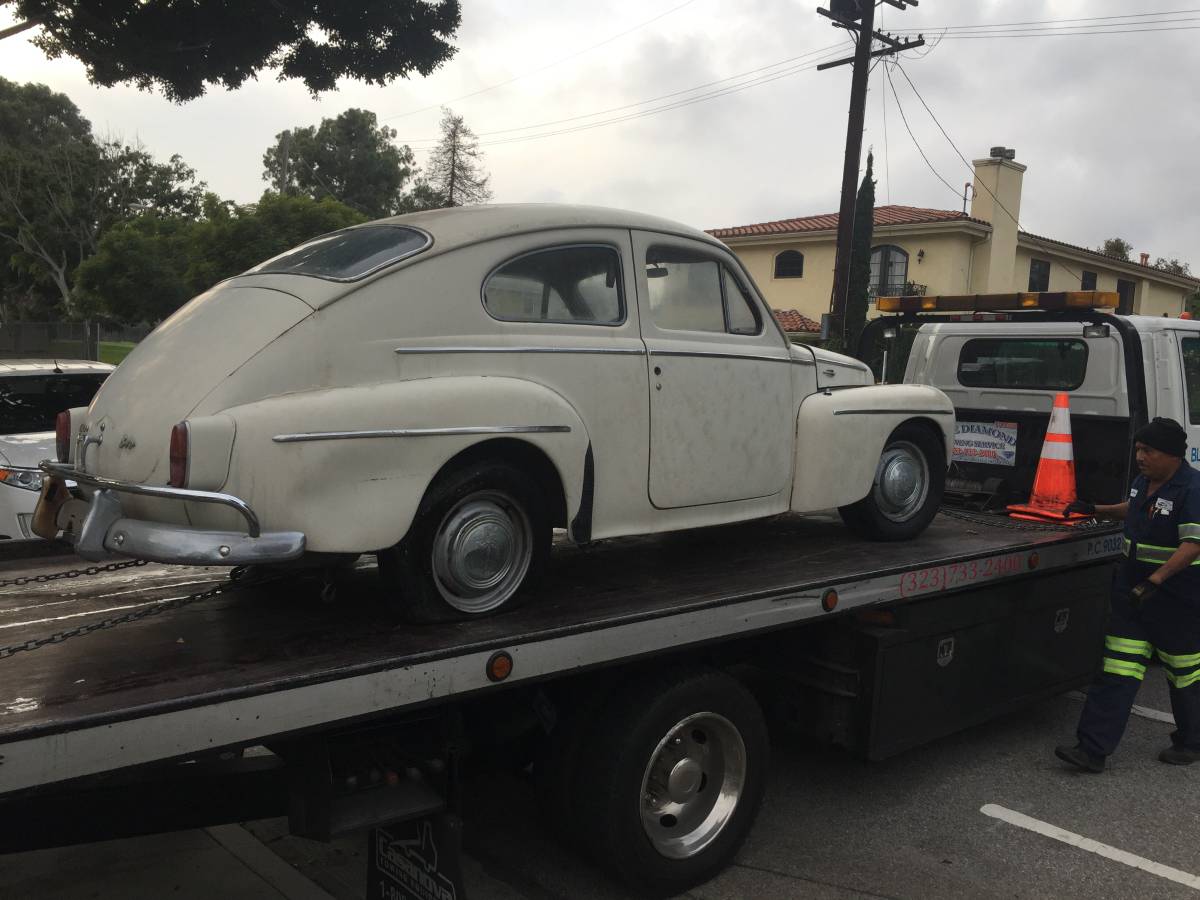 Pro Tip: Never show a pic of your car on a flatbed if you want top dollar. See another white whale for cheap? tips@dailyturismo.com