The Honda City Turbo II isn’t something you’ll see on this side of the ocean very often, but it offers an interesting combination of boxy looks, turbocharged goodness, and fun handling.  Find this 1985 Honda City Turbo II offered for $7,500 in Corona, CA via craigslist. Tip from Rock On! The Honda City was a subcompact car for the Japanese market – not quite small enough to be classified as a Kei-car, but a miniature little runabout with a surprising amount of space on the inside.  The base City was not a fast car, but that was before Mugen Founder Hirotoshi Honda (son of Honda founder Soichiro Honda) created a wild Turbo version for the local market. 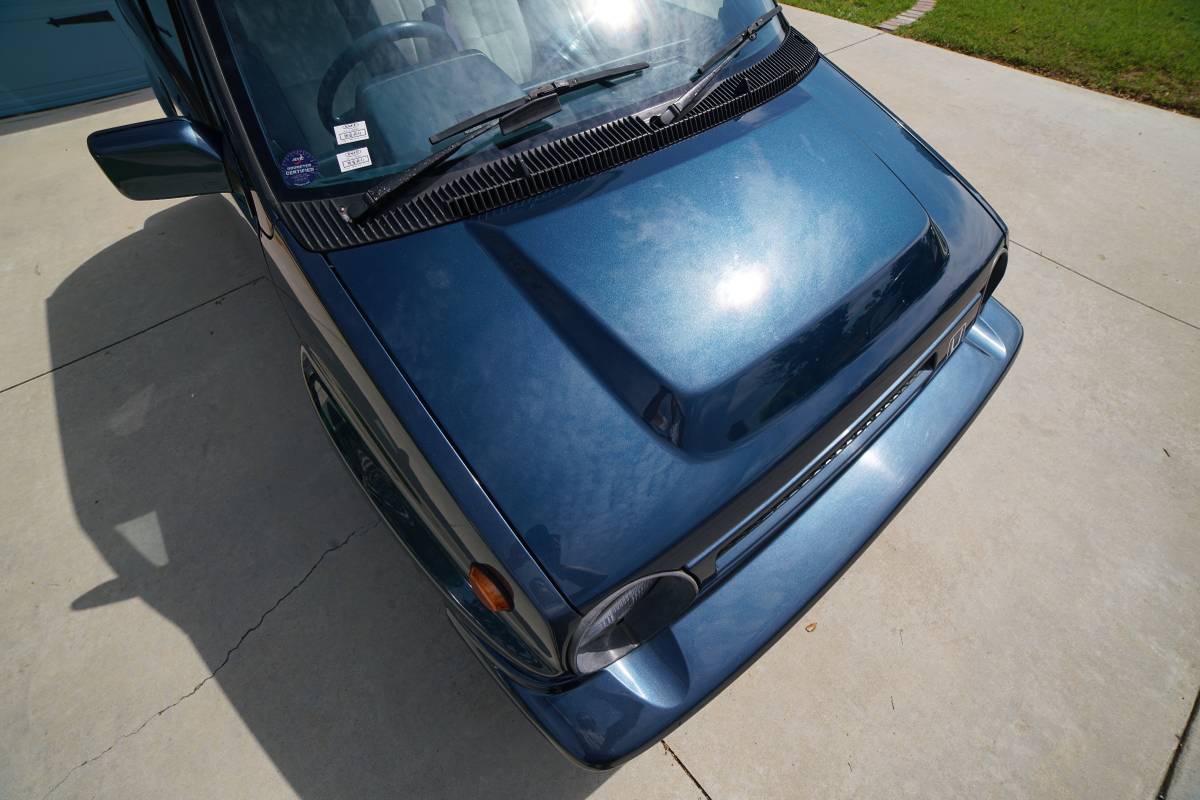