Hartmut Feyl is not exactly a household name, but he was largely responsible for creating the iconic tuner 80’s icon the AMG Hammer.  In 1989, Feyl founded his own tuner shop Renntech in south Florida. The company is one of the preeminent Mercedes tuning shops and does everything from engine internals, suspension, body kits, and ecu tuning.  Today’s car is not a commonly modified vehicle, but has some very extensive and expensive Renntech magic done to it.  The first generation R170 Convertibles suffered from a bit of reputation as a hair dressers car, but this pumped up version may change your opinion.  Find this 1999 Mercedes SLK230 for sale in Mount Kisco, NY for $8,995 via craigslist. 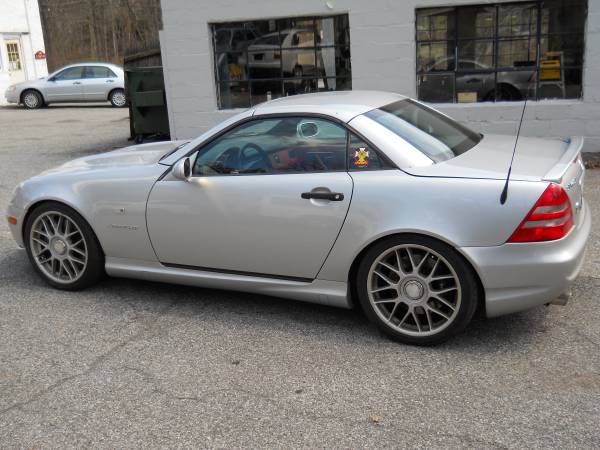 Here are the thin details by the seller: 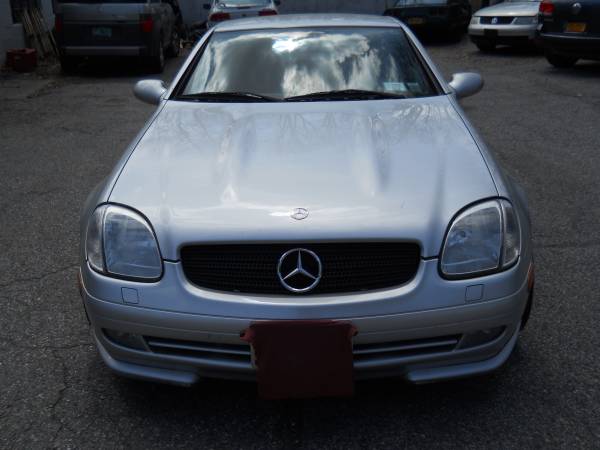 The car is actually a 5 speed and not a 6 speed.  You can tell by the shift knob as it is the same as all the other 1999-2000 SLK 5 speeds.  These were the last 5 speed manual offered by Mercedes before they switched over to the 6 speed manuals.  The two tone red interior might not be for everyone’s tastes as it is a bit bold. 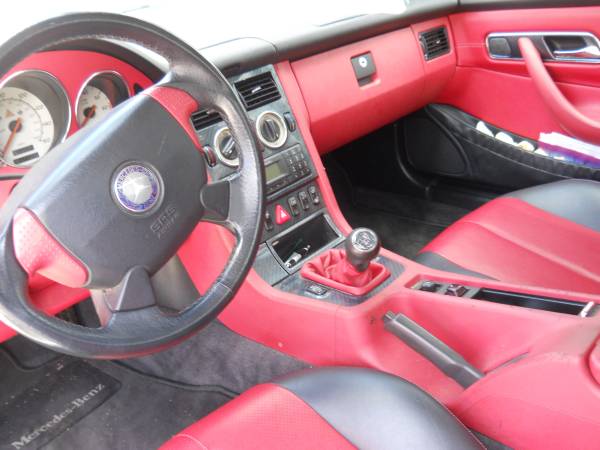 The one thing that was good about the listing was the invoice from Renntech which showed some eye watering money spent on the modifications.  Some highlights include: 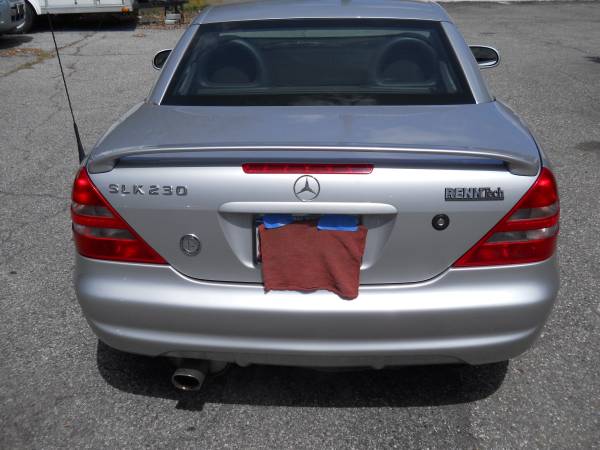 Cory just broomed the EP3 Civic Si and now using a 99 E300 turbodiesel with E55 suspension, brakes, and wheels for a daily driver.