The third generation Chrysler Newport was built from 1961 through 1964 on Chrysler’s mid-sized “B” platform that was shared with the 300, Cordoba, Charger, etc.  The Newport was Chrysler’s entry level sedan and while it missed some of the fancy bits that appealed to 300/Saratoga/NewYorker buyers when new, today the stripped down style and simplicity is appreciated.  Find this 1964 Chysler Newport Wagon here on eBay bidding for $10,100 reserve-not-met with 2 days to go, located in Vienna, OH. 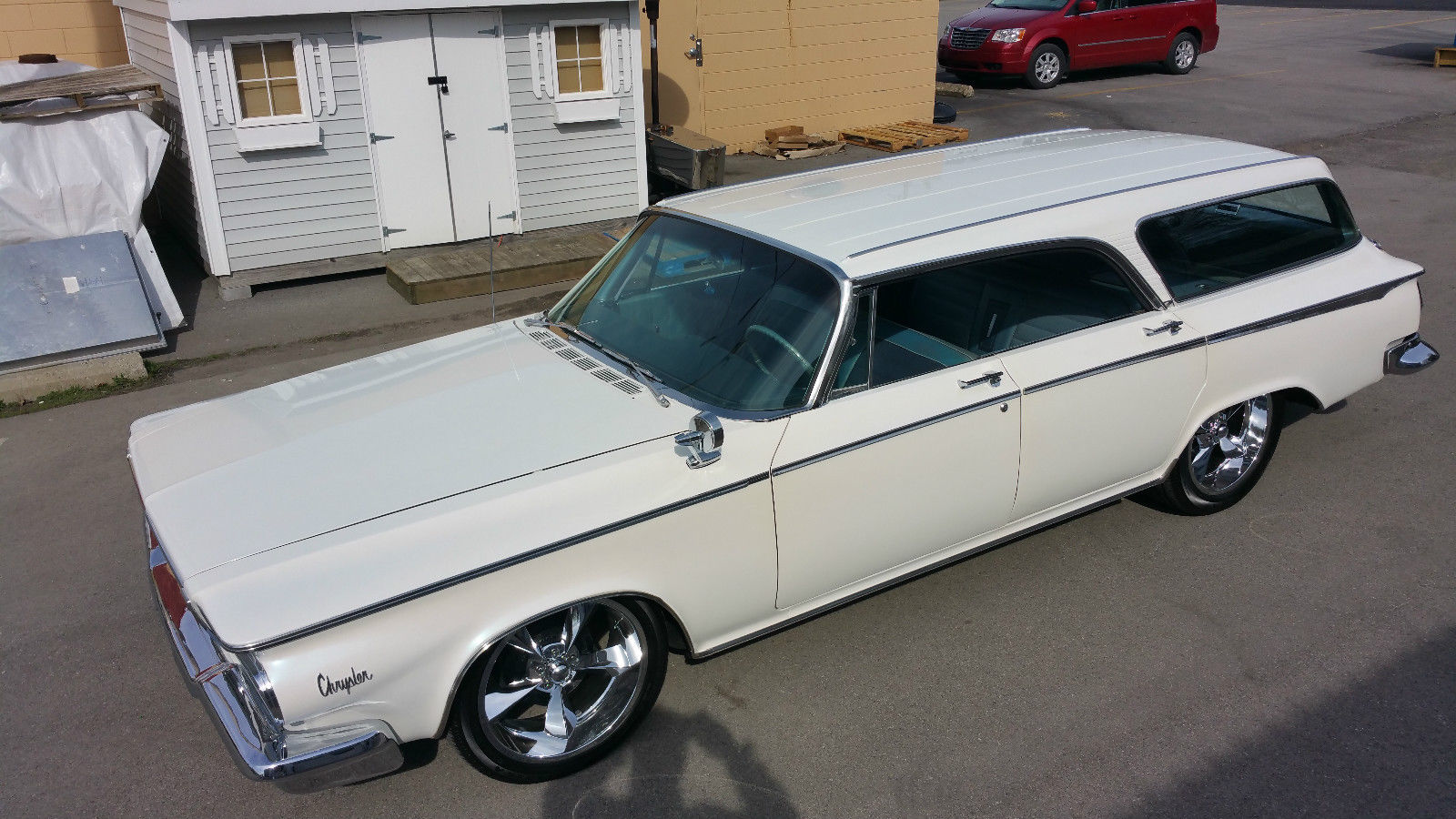 Sure, the Newport doesn’t have power windows — but when was the last time you were really glad your 60s classic had power windows — certainly not when yelling at your passengers to only roll one window up-or-down at a time.  Old cars are great…old technology…not so sure about that. 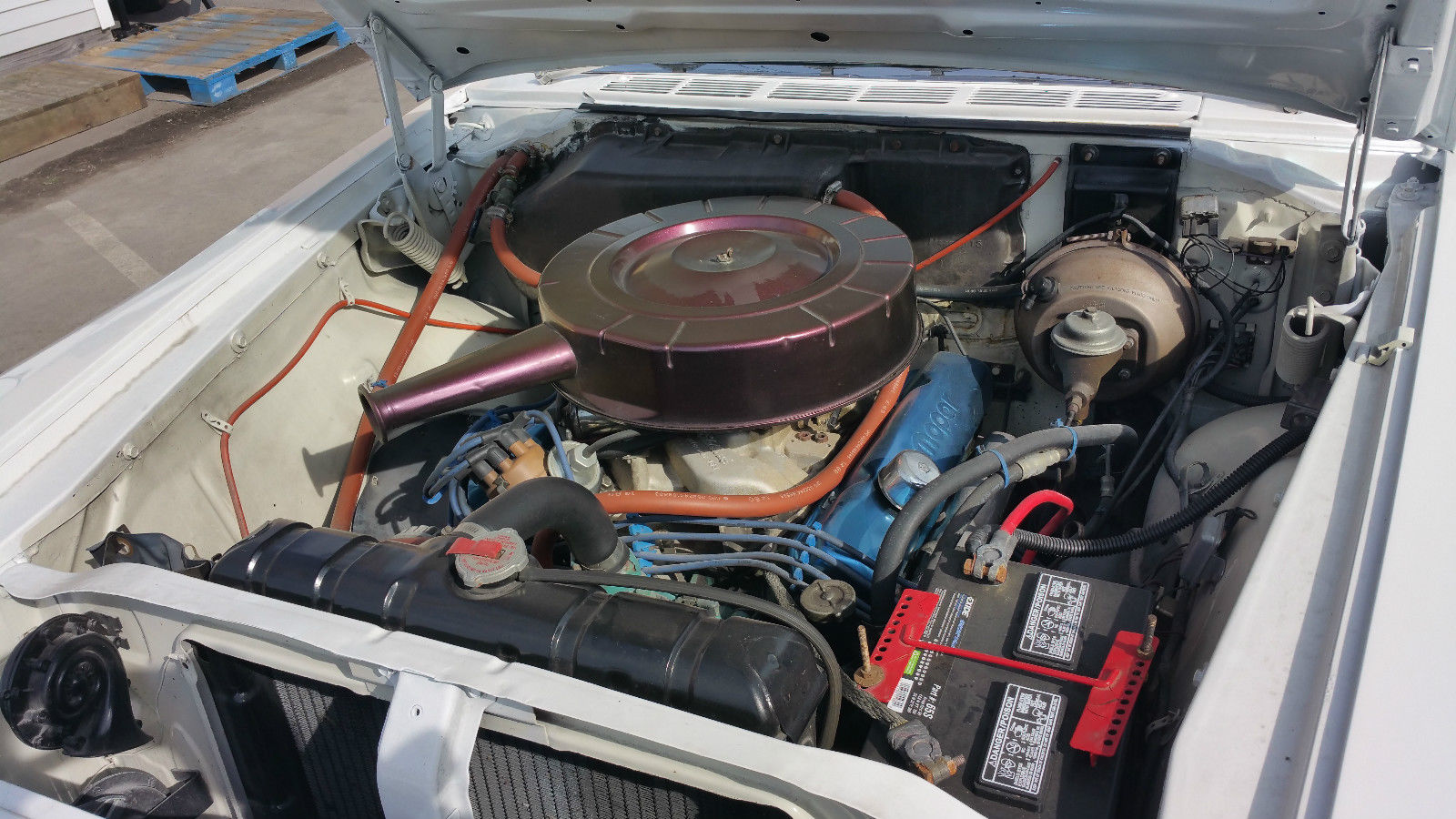 Under the recently painted (10 months ago) hood is a 360 cubic inch Chrysler V8 which was known as the B engine (plan B engine?) that was good for 305 SAE gross horsepower (probably 200 SAE Net?) and some silly amount of torques that I won’t bother to google.  Life’s too short to look up torque specs on random engines, I’ve got custom El Caminos to find!! 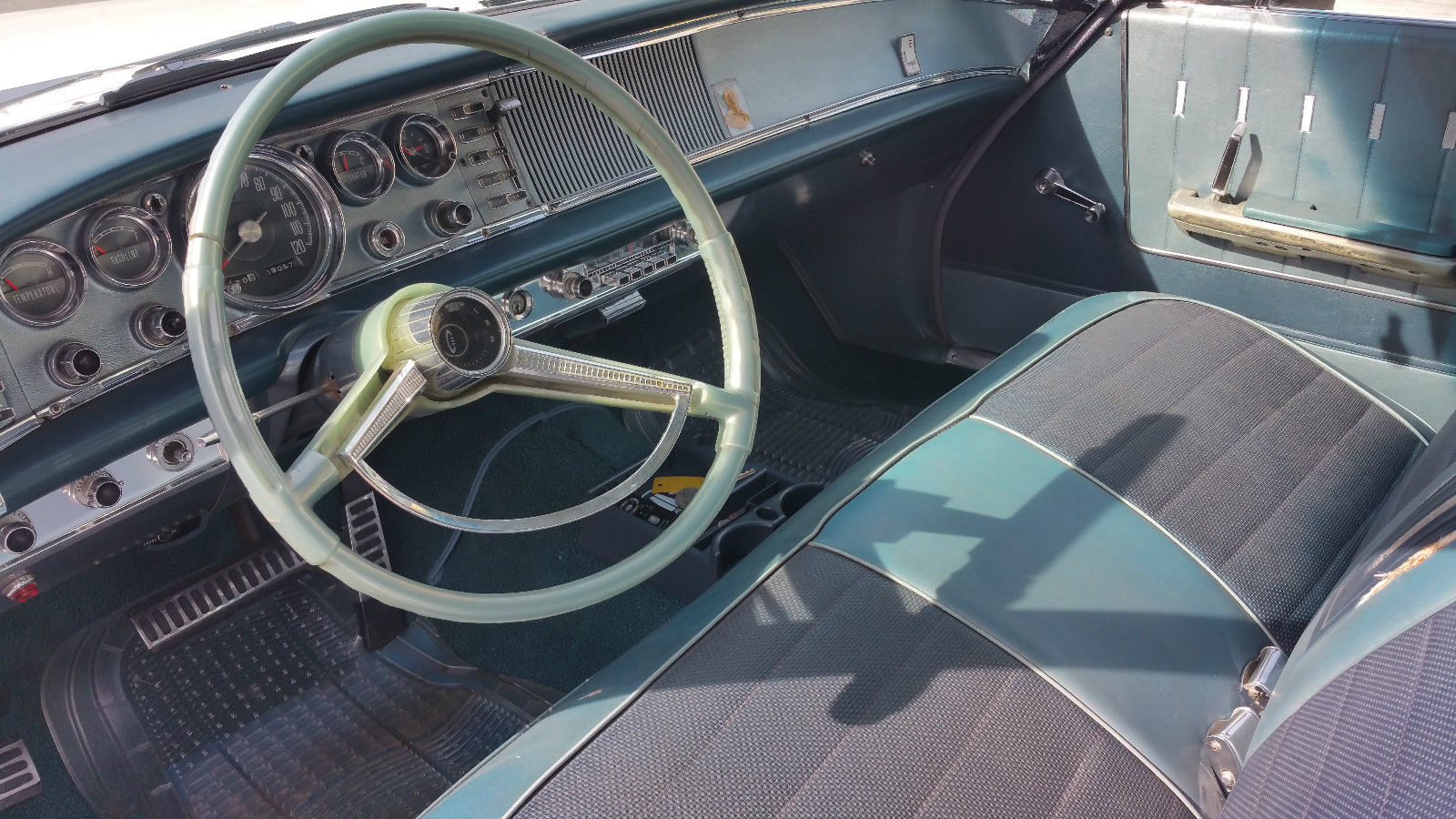 This Newport looks decent on the inside and with the paint being 10 months old you should be able to tell if it was a quality job — but whenever you buy a car that has new (less than 1-2 year old) paint you should always scrutinize the work carefully.  Anything that looks like a minor imperfection on new paint could be a total disaster within a few months, which isn’t always the case with aged factory paint.  In fact, if the car has a door ding, rock chip, or a small scratch, that’s good — you should pay particular attention to how the paint responded — did it chip off like part of Michael Jackson’s face?  That’s bad, stay away, but if the paint just bent with the damage, there is a good chance the painter didn’t slather on a coat of Bondo like it was mayonnaise on a turkey sandwich. 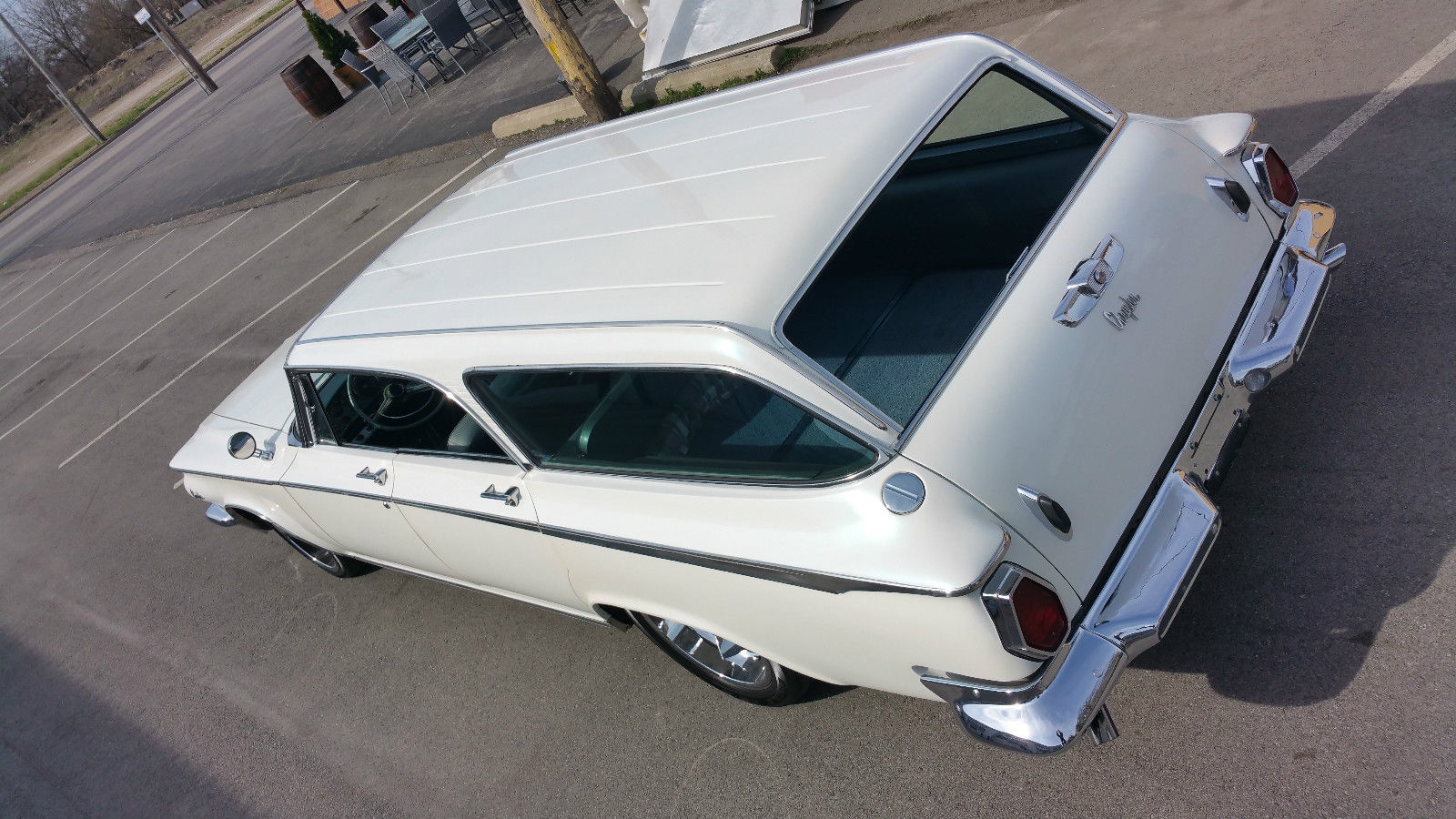 Find another monstrous bar of donked-out soap for sale? email us here: tips@dailyturismo.com