Today’s Mid Week Match-Up comes as a request from Jerry who is looking for a convertible: So, my bought when new, 1993 Nissan 240sx convertible (in red, no less) which I’ve only driven in the winter 3 years since I bought it, and put 289,000 kms on in those years, was recently hit in the rear while I was stopped behind a truck, and of course we were hit hard enough to put lots of tension in the seatbelts, so are slightly the worst for wear, and the car was pushed into/under the rear bumper of the truck in front, so damage front and rear. Still waiting for the insurance to settle, and given the complete lack of parts in Canada, I’m expecting it will be a total loss.

So the question: what to replace it with? I have a few requirements:

Miata and Boxster are too small

I don’t want a mustang or a camero

I recently took both a BMW 330ci and a Benz CLK320 for quick drives, and have very little behind the wheel time in cars from either manufacturer. The 240sx was a roller skate/gokart, and I’d like to have that experience again. Handling is more important than top end. I also do some of my own wrenching – not afraid to get grease on my hands.

So, can I ask the assembled DT knowledge base some questions:

which is better handling

which is easier to DIY maintain

any other suggestions that meet the above criteria 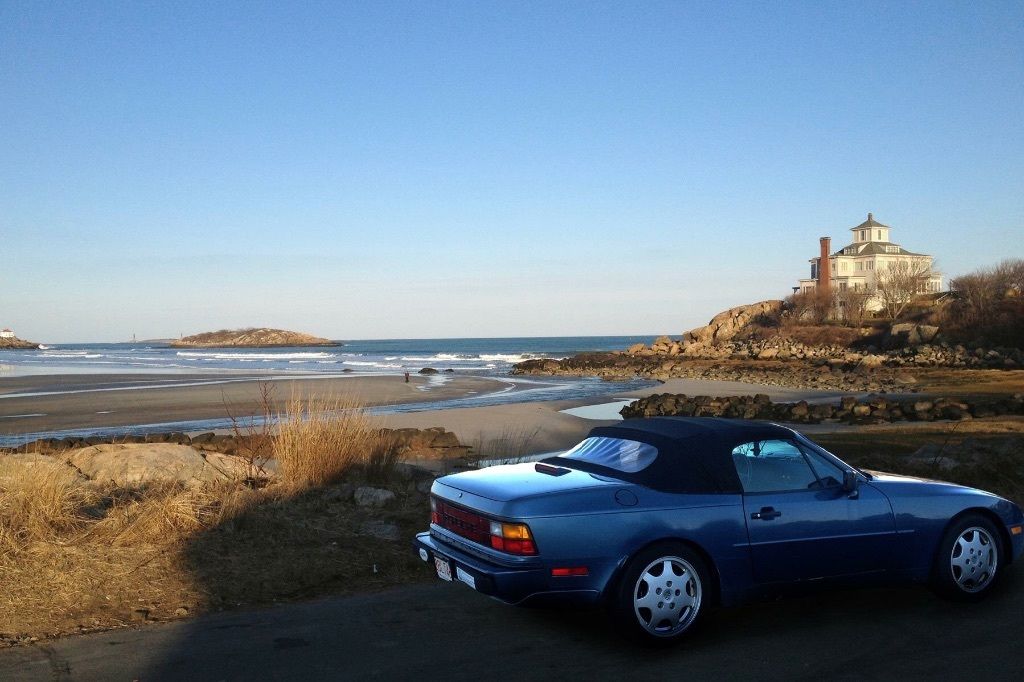 What do you suggest?  Comments below.