Welcome to the Mid Week Match-Up — a special Daily Turismo feature where we financially cripple help our readers by forcing asking commenters to suggest terrible hoopties awesome cars they need to buy.  Today’s MWMU request comes from Tim who writes:

My problem situates itself in a move from Chicago to Denver.  Just
as I was contemplating buying a 13 year old 911 Targa for around $21,000
to have some fun with on the Illinois back roads, up comes a job offer
for the mountains west of Denver. For those familiar with the area, this
is Golden, Hwy 6 going west, way up going above 9,000 ft.  I will be
doing physical therapy visits at patients’ houses.  While
the Porsche would be awesome in the summer, reality tells me I’ll be
looking at buying a used 4×4 instead. I thought about a sedan style 4×4
(Subaru, etc), but I could potentially be facing a foot of snow at
times, going up unplowed driveways. 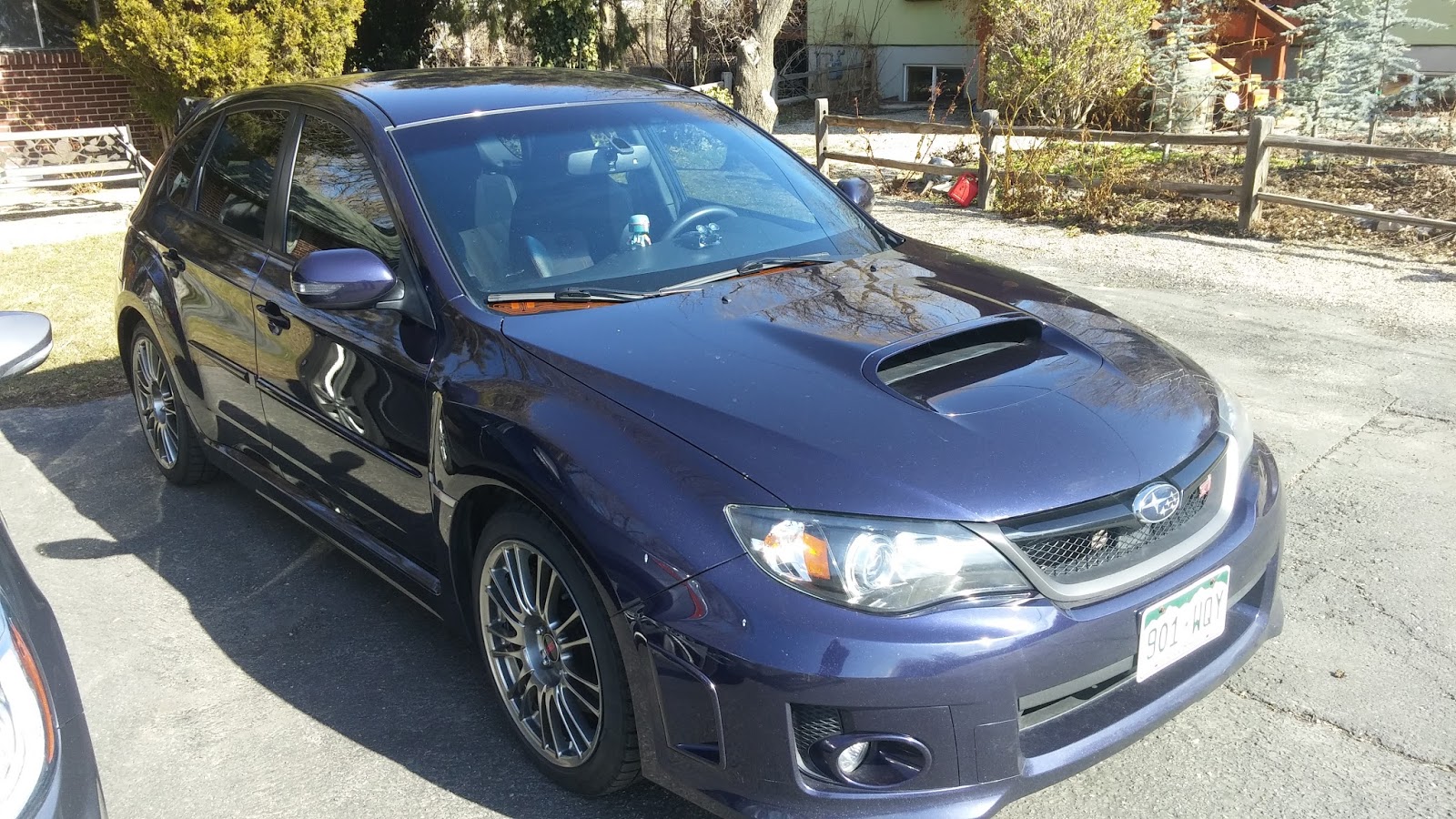 So I don’t want
something sitting too low, yet it must have some handling to make it
fun.  My wife drives a Honda CRV and that appeals to me like a sack of
potatoes (and so does a Forrester, a Rav 4). There has to be something
out there that speaks to the imagination, but still checks the boxes for
winter, mountain driving. Budget is $25,000, but preferably a bit under.  Thanks a lot, guys. 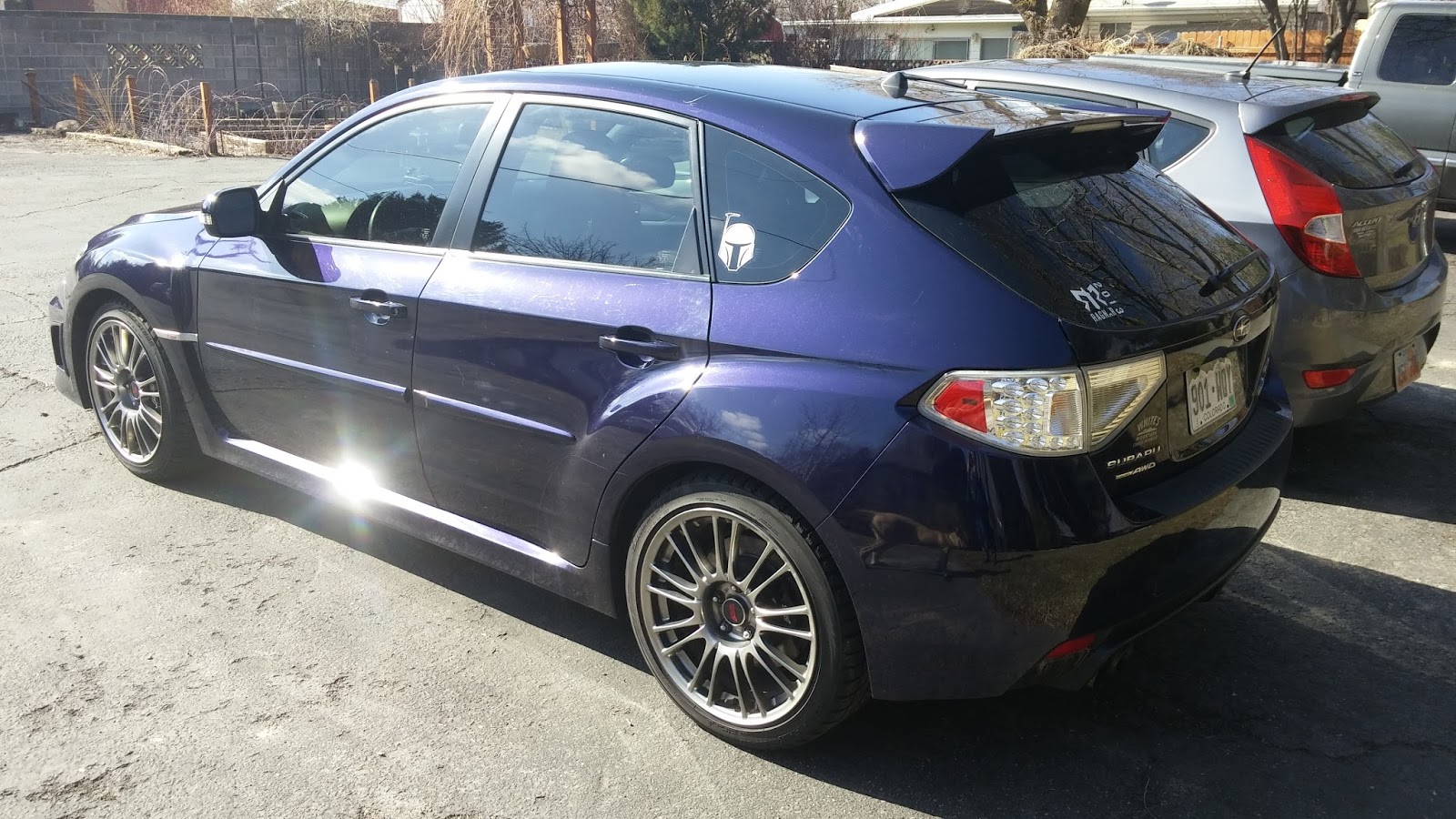 DT E-i-C Vince: I know it is a bit cliché to buy a Subaru when you move to Colorado, but for my money you could do a lot worse.  The jelly bean Impreza STI (2008-2011) is a good choice at $25k and given the fact that the earlier (04-07) STI have been very flat in value around $15-20k for the past 5 years (or so), I doubt you will lose much value in a few years of jellySTI ownership.  Finding a stock STI is the real trick, so here’s a 2011 Subaru Impreza WRX STI with 41k miles on the odometer offered for $28,000 asking on NASIOC forums, but you could probably haggle down to your budget.

However, if you want an 04-05 or 06-07 STI, you can get a nice car for less than $20k and they are a blast to drive — no they don’t handle like an M3, but are just as fast if you understand how to drive one.  However, you will need to stock up on flat brim hats, Monster energy drinks, tires and full synthetic oil.  The powertrain is glorious (that’s where Subaru put all the development money) suspension is pretty brutal, but ride height is decent and overhangs short, but the overall build quality (paint, interior quality) is standard economy car stuff…if you are turned off by hard plastics and cheap painted chrome you would be better served by an ’04 or ’08 VW R32.  Neither of these cars have particularly good ride height for unplowed snowy roads…but for a few hundred bucks you could add a lift kit.

What do you guys think?  What should Tim drive?