It is Wednesday so that means another time for a Mid Week Match-Up (TM)! This week’s request comes from Anthony who writes:

I just accepted a job offer that will increase my commute from 1
mile round trip to 95 miles round trip.  The new gig is much better, and
so worth the sacrifice, but I don’t think my ’89 300SE with 200k miles
on the clock is up to the challenge.  I need to pick up a new used ride for around $10k. 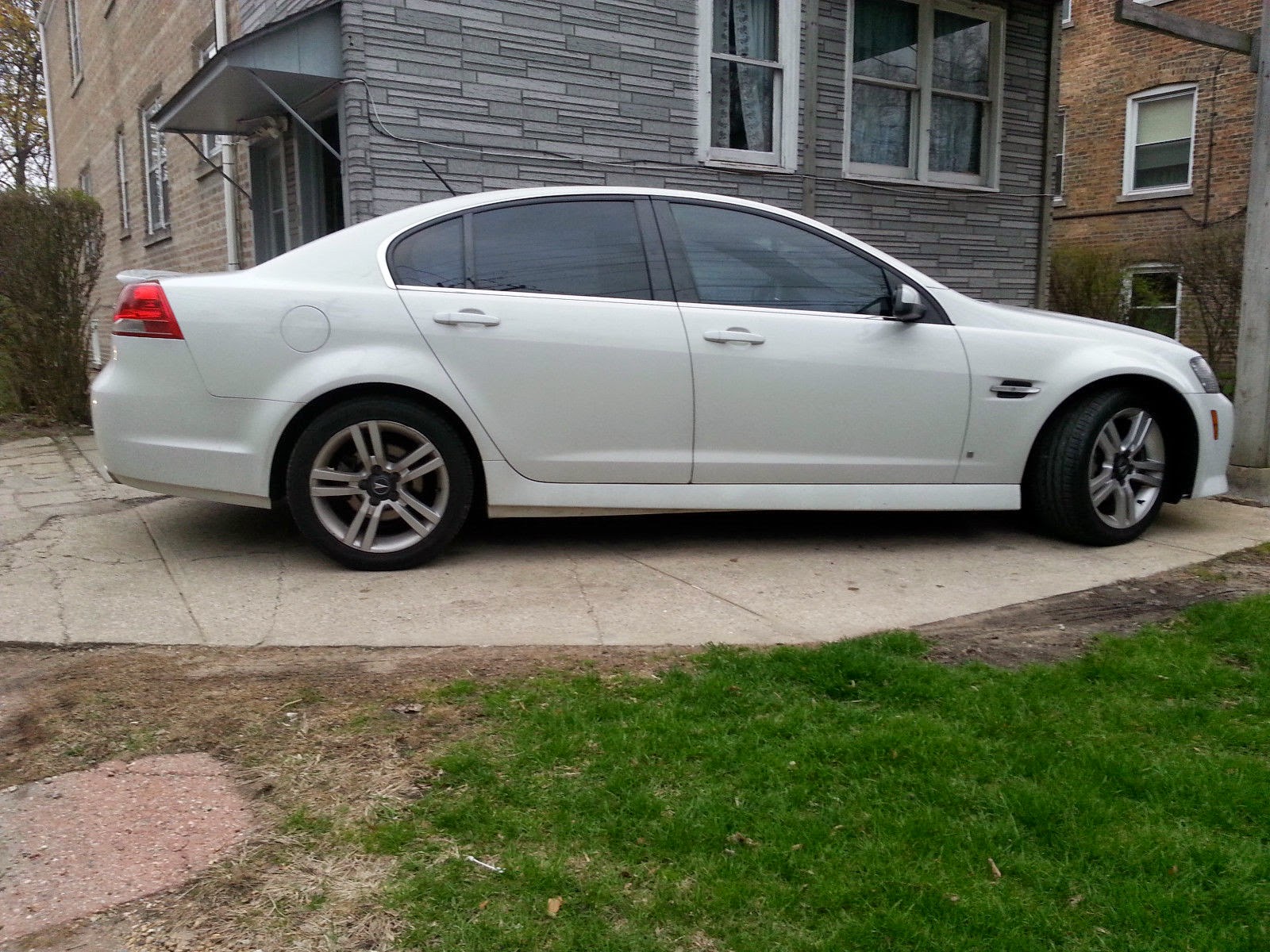 …with the following constraints:

– Can be found with a manual (commute doesn’t involve that much traffic).

– I only really need to live with it for 1 year as we will likely move closer to the new office next summer.

– Must have 4 doors and 5 seat belts so that I can haul the brats around occasionally if needed.

– Prefer a hatch or wagon.


I
know this likely doesn’t result in a list of sexy cars, and of course I
can think of some that fit the bill (Scion xA for example), but I love
optimization challenges and believe that the DT commentariat can
probably come up with some unexpected options that uniquely maximize for
the constraints I’ve listed. 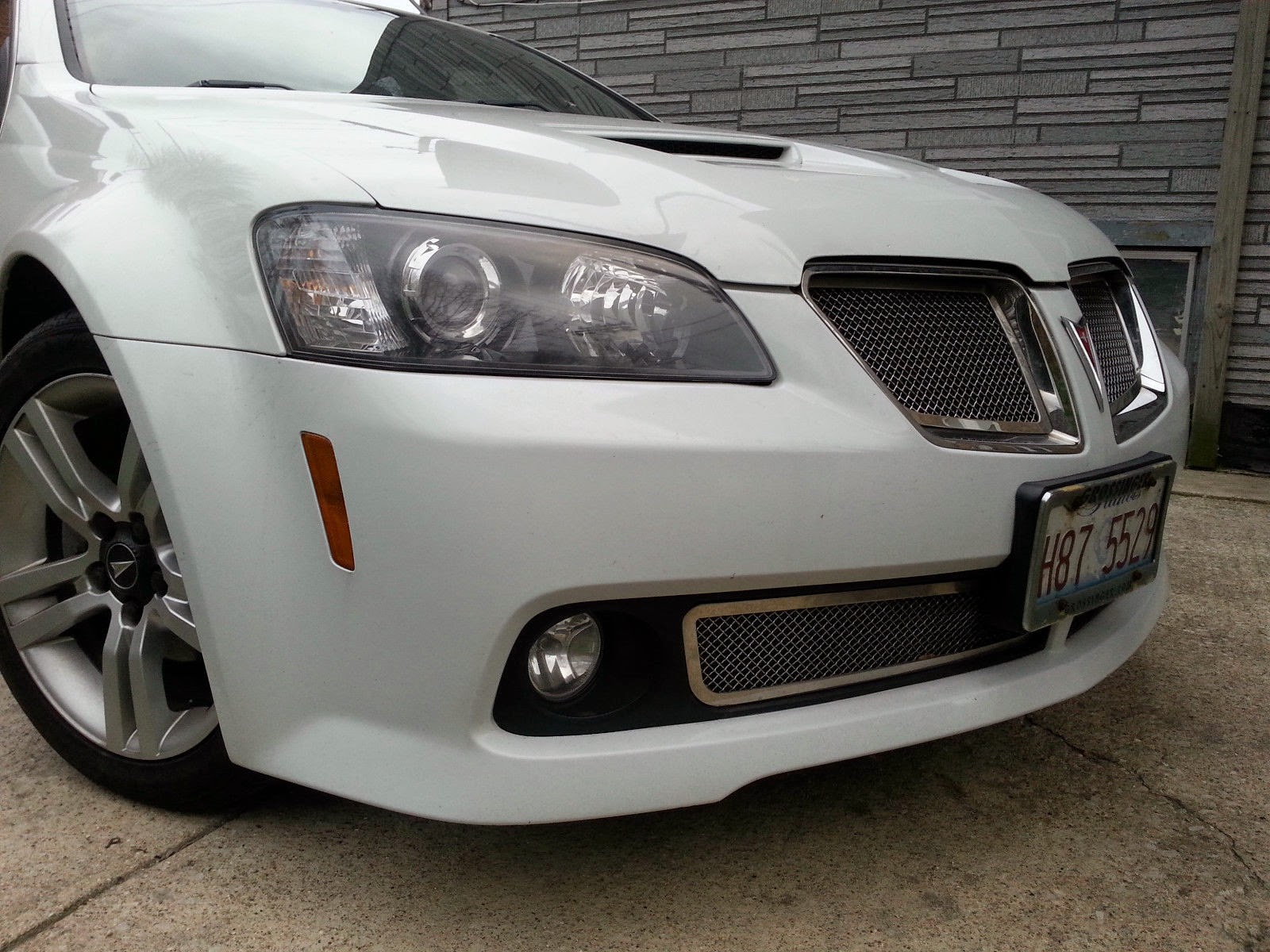 Finally, Anthony mentioned in another e-mail that his beloved 2007 KLR with a yellow NY license plate was stolen from his Bay Area home, so the need for a commuter is even more critical.

What do you suggest? Comments below.