The Jaguar X-Type was released in 2001 as a compact executive class addition to Jaguar’s lineup riding on the Ford CD132 (Mondeo/Contour/Cougar/Mystique) platform.  It lasted through 2009 before buyers sobered up and realized they didn’t really want to own a front-wheel-drive Ford with Jaguar maintenance costs, but for almost a decade it was the entry level Jaguar that people who wanted to look rich would buy.  Find this 2004 Jaguar X-Type offered for $1175 near Sacramento, CA via craigslist. 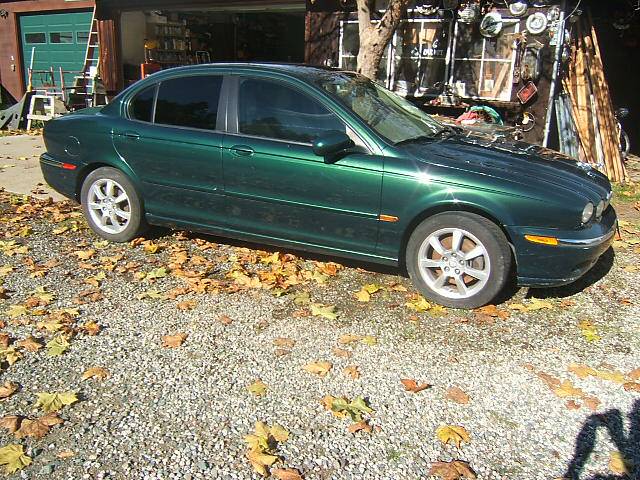 The only way to get a manual gearbox in the X-Type was the select the basic 2.5 liter V6 which pushes out 192 horsepower into the front wheels via a 5-speed manual box.  However, this particular car has some issue with running — the seller optimistically assumes the problem is related to an anti-theft system malfunction. 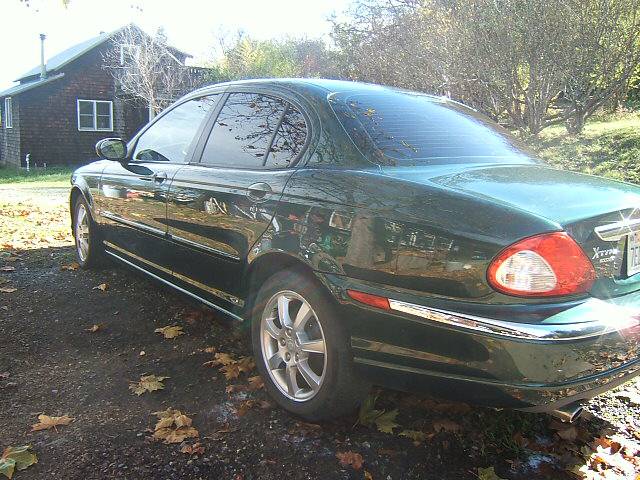 See another REALLY cheap car that could be cool? tips@dailyturismo.com

Thursday Twister: Odd Gadgets You Had Me At Incas: 1986 Saab 900 Turbo