Normally a car being advertised without a engine and transmission would be not be anything to jump up and down about.  However, the Honda’s two seater CRX practically begs for a more modern power plant so today’s example has saved you a lot of man hours in removal time.  Honda’s alphabet soup of four cylinder engines leave the next owner more options than you can shake a stick at. The stock Si engine was plenty capable in its day, but technology has moved the performance yardstick considerably forward in the last thirty years.  Find this 1988 Honda Civic roller for sale in Newburgh, NY for $1,900 via craigslist. 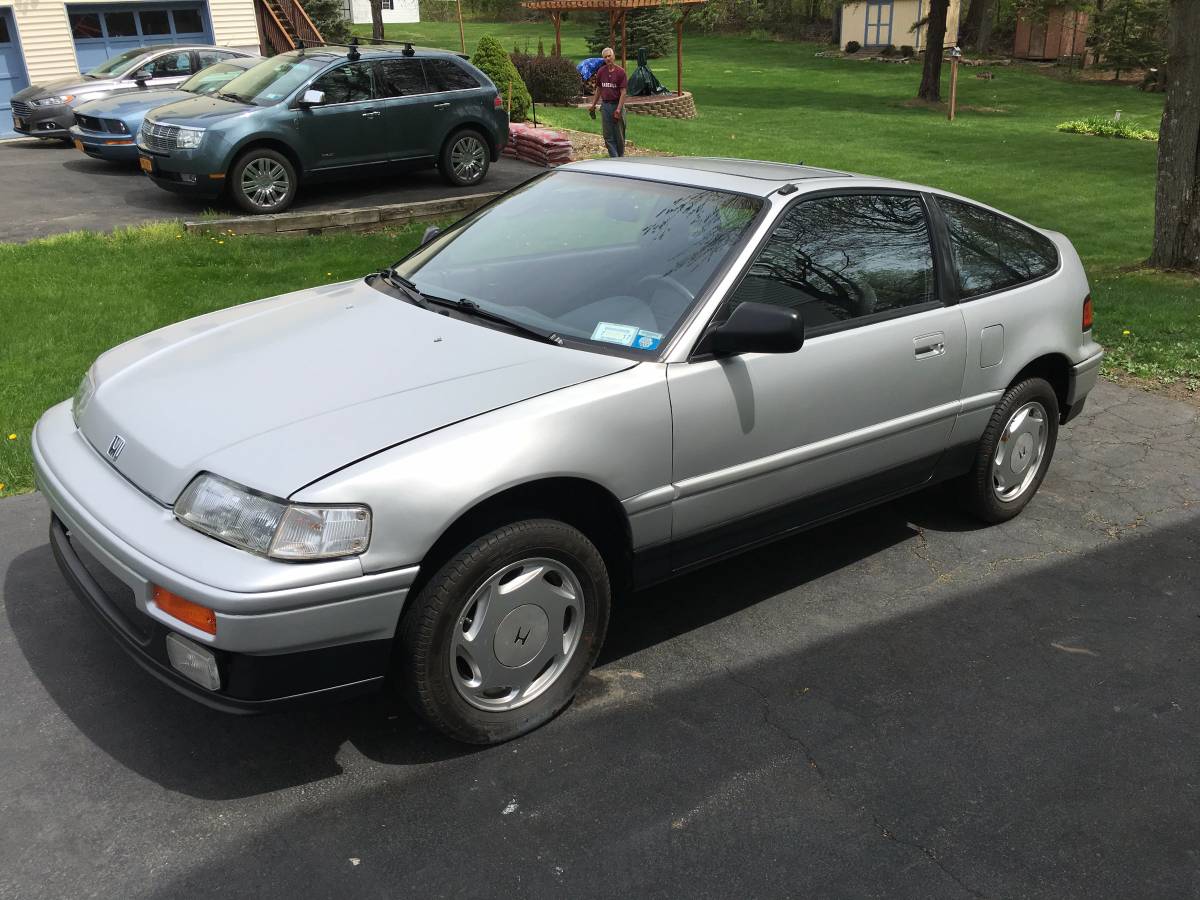 The seller has run the gauntlet with this CRX: restoring, modifying, and then returning the car back to stock in his three years of ownership.  The gauge cluster cluster was changed out for a Integra GSR unit at 133,000 miles and estimated miles on the chassis are now in the neighborhood of 141,000.  The exterior has been wrapped in a 3M satin white aluminum vinyl.  No mention is made of the condition of the original paint or the color. 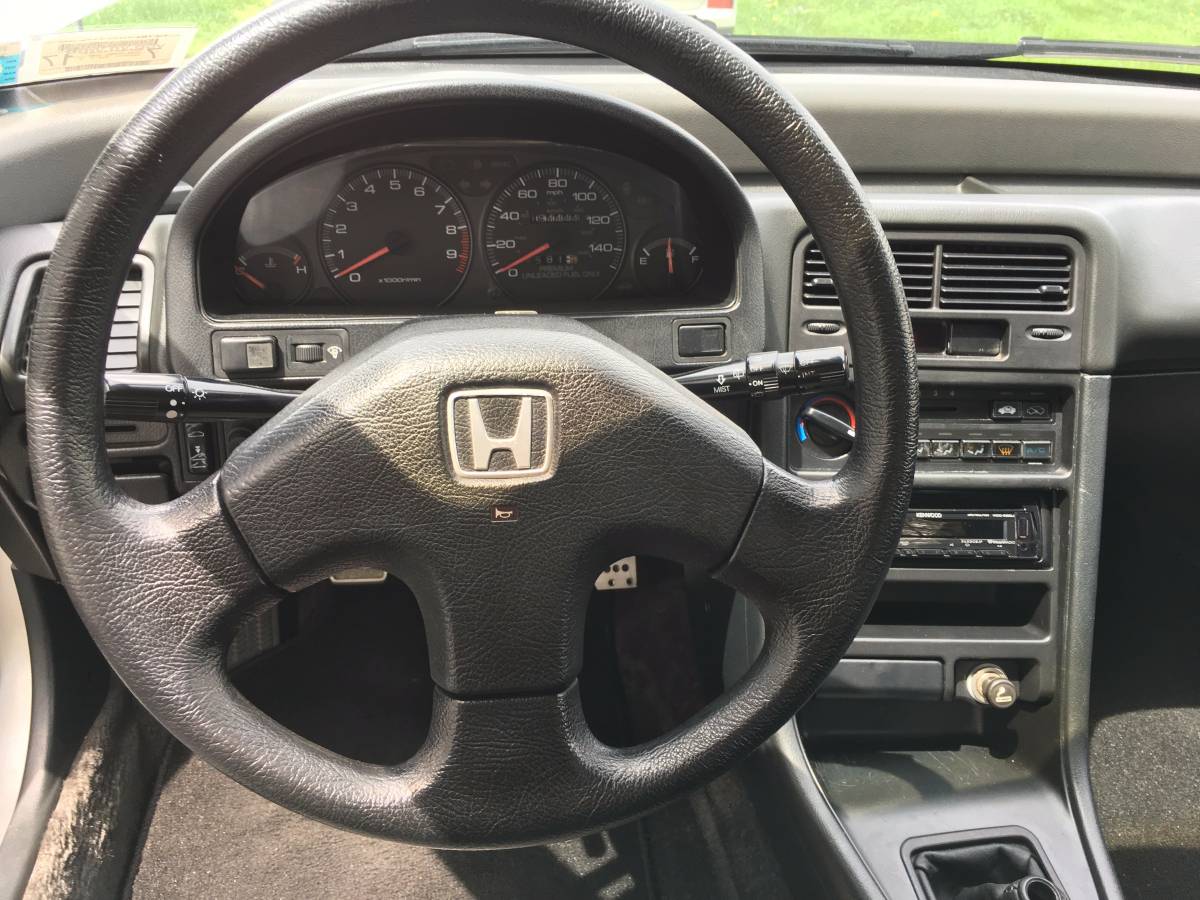 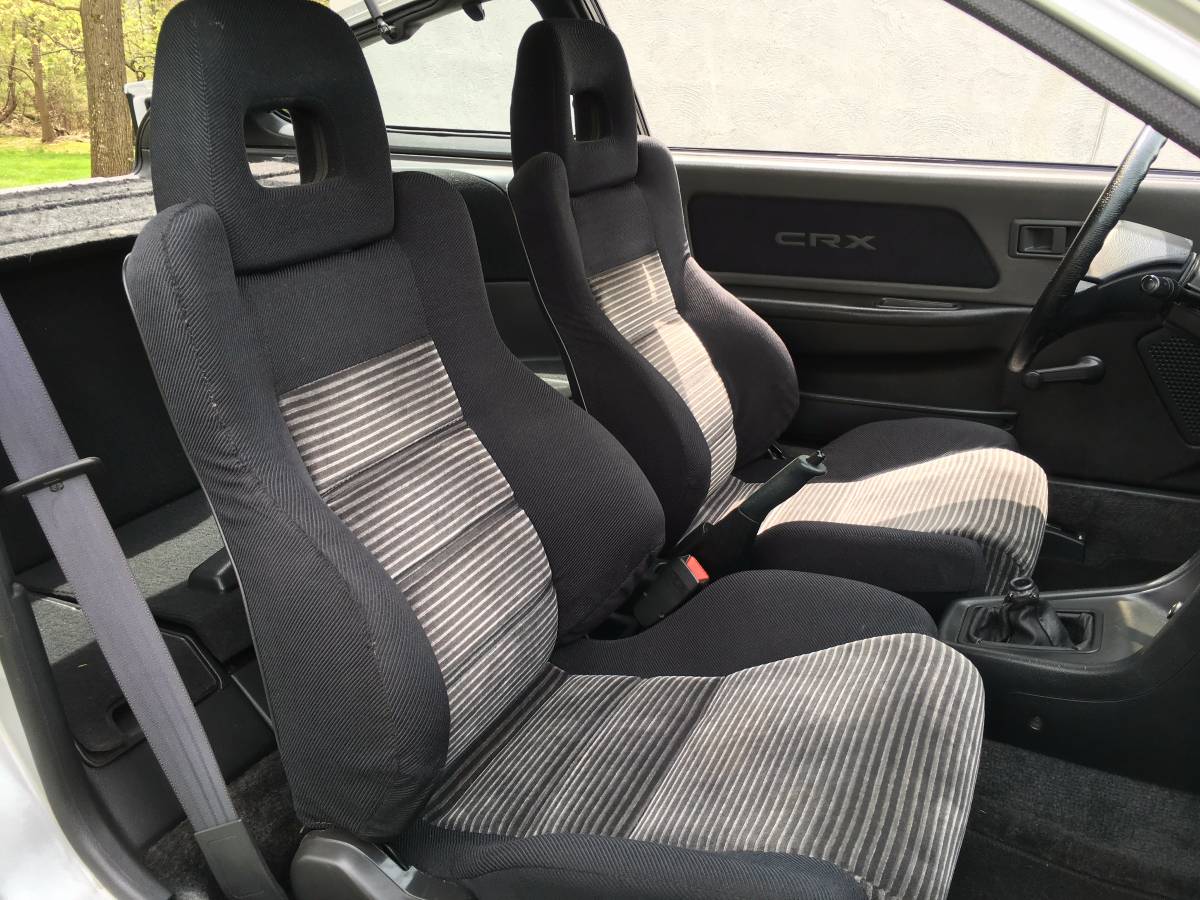 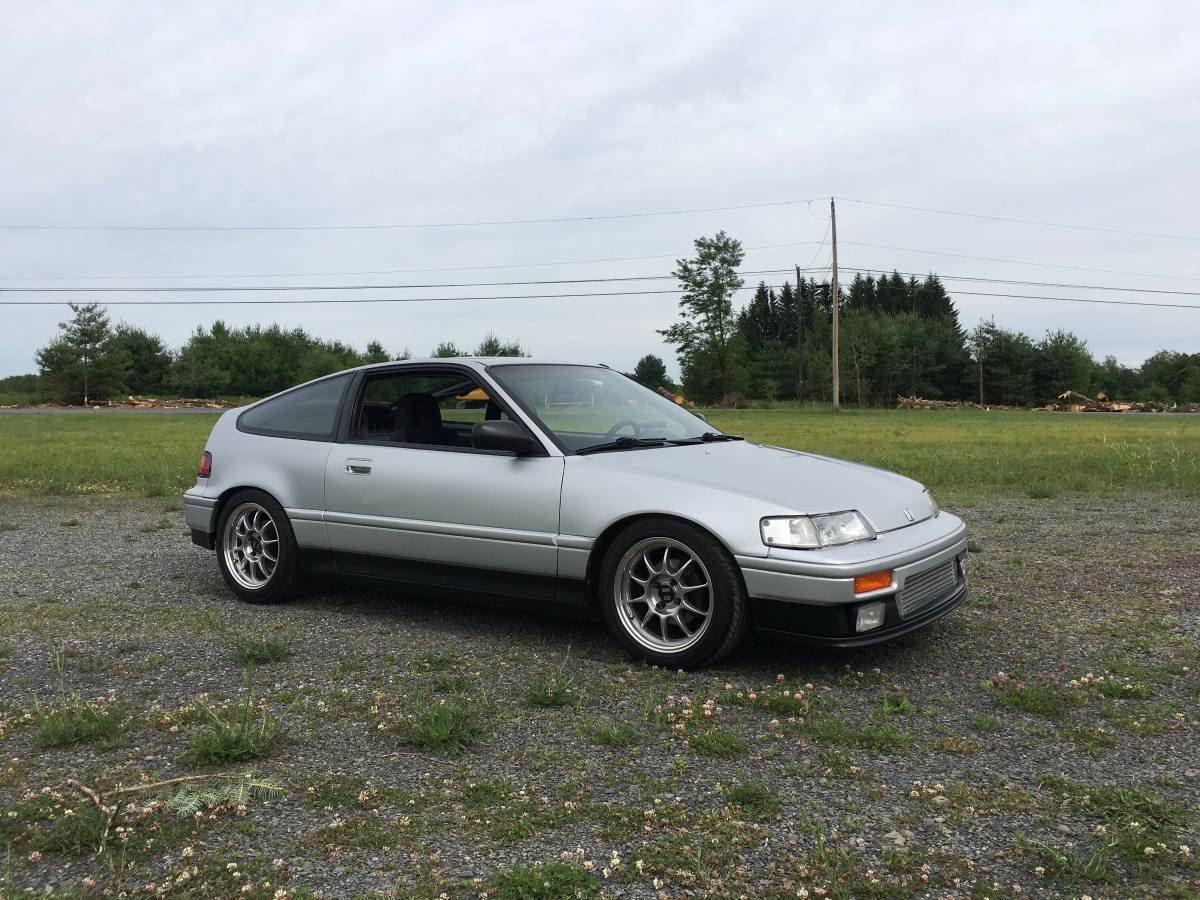 Cory got 90% done with the water pump and front of the engine repairs on his 1995 Mercedes C36 AMG this weekend.