People ask me to explain Daily Turismo to them on a quasi-frequent basis — usually people I meet at bus terminals, soup kitchens, Dungeons and Dragons conventions, or group therapy — and I often struggle to explain what the site means…but somehow, some guy managed to build the answer to that question…because there is nothing more DT than this 2002 Chevrolet Cavalier with a 3.4 liter V6 and manual gearbox offered for $2700 in Marysville, WA.  Thanks Cory! 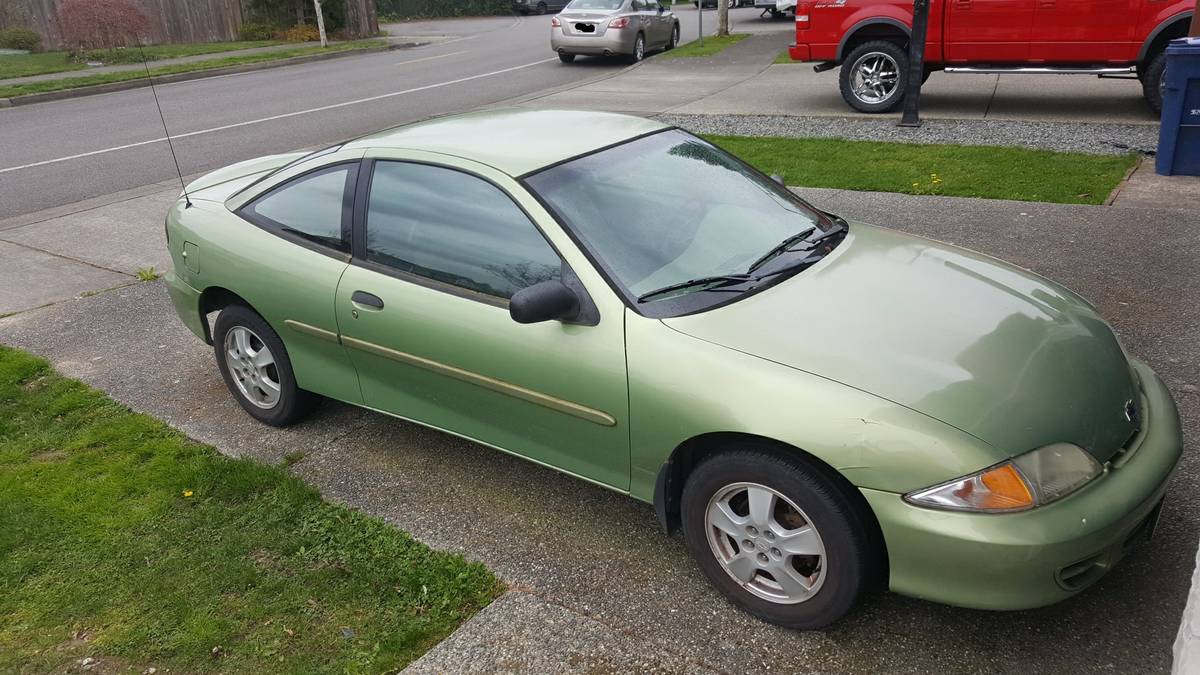 Let’s start with the obvious — its got a manual gearbox, a hopped up engine (swapped from a 2000 Grand Am V6…which should be good for 175 horsepower before you factor in the Monte Carlo ECU…) and it is the nastiest shade of bloated leprechaun corpse that I’ve seen since moving away from Belfast. One thing is certain, the original owner didn’t drive the car much because anyone who picked that off the lot was certainly legally blind and won’t be driving much except early Sunday mornings when the roads are clear. 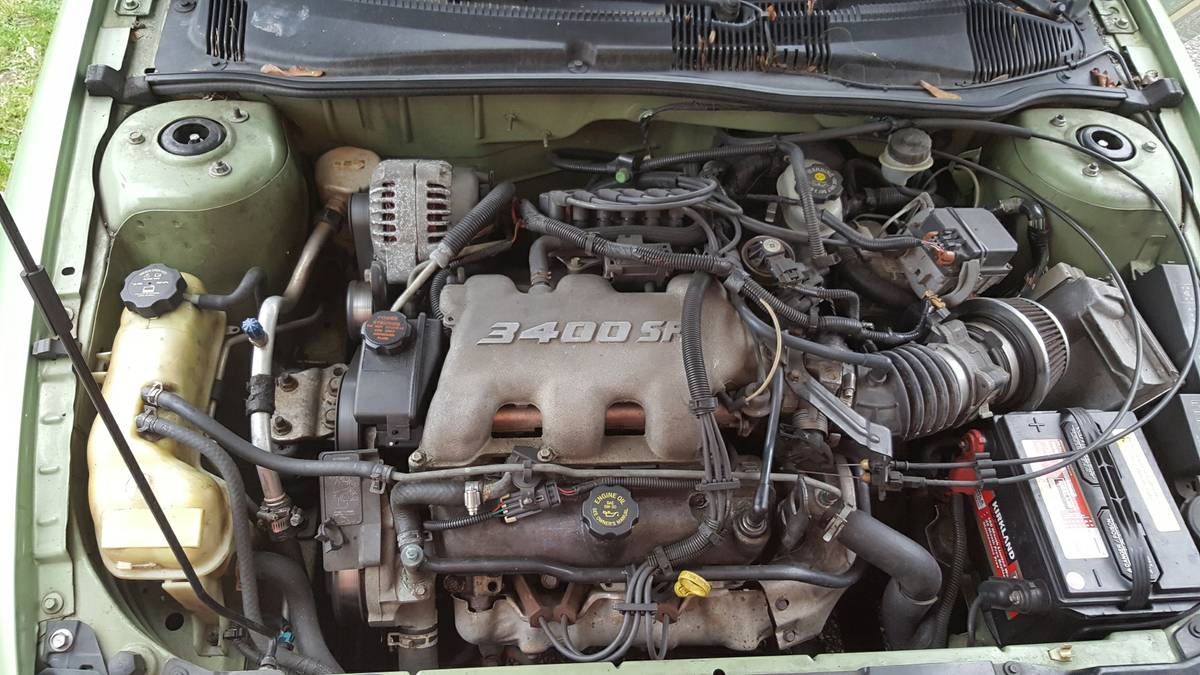 The seller continues to bring home the bacon with a factory original exhaust (no race sounds) and a steadfast focus on reliability.  But the best part is that he isn’t asking a BaT guano crazy price and instead simply wants a few bones for his emerald in the rough. 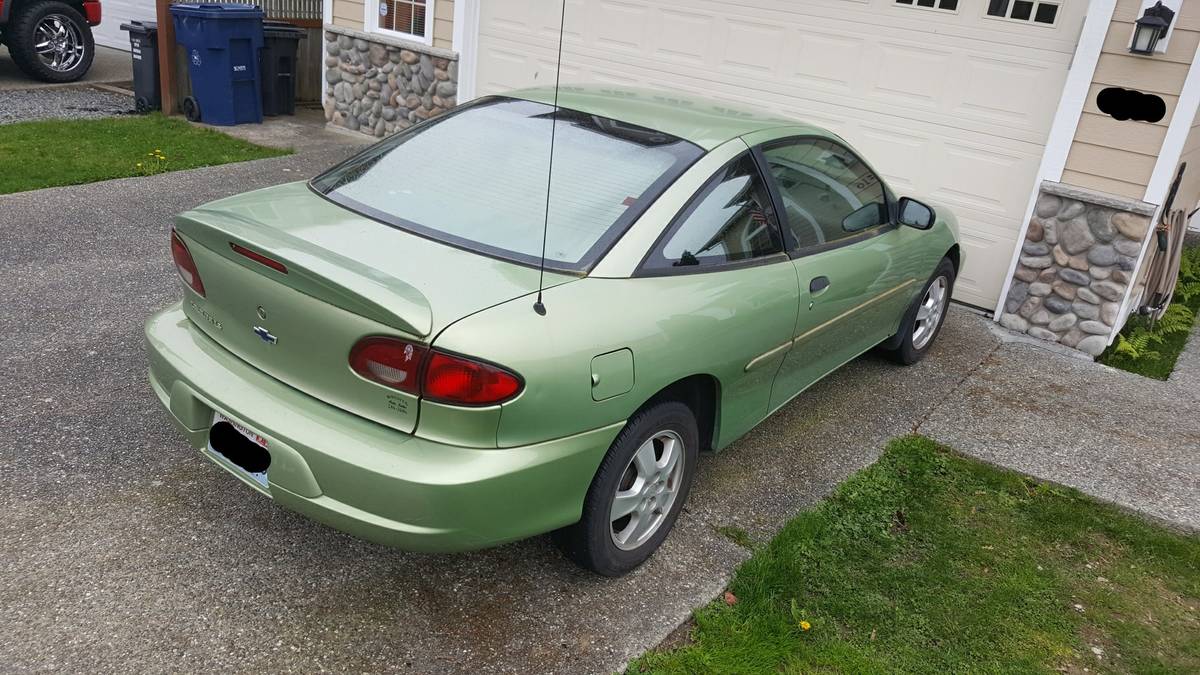 See a better way to live in the limelight? tips@dailyturismo.com