The Mazda Miata might be the most famous of the modern Japanese convertibles, but the high production numbers and basic speed means it will always be the MGB of the future collector market, but the S2000…yes…it will be the Austin-Healey 3000.  Find this 2001 Honda S2000 here on eBay  offered for $13,500 buy-it-now or make-offer located in Rochester, NY. 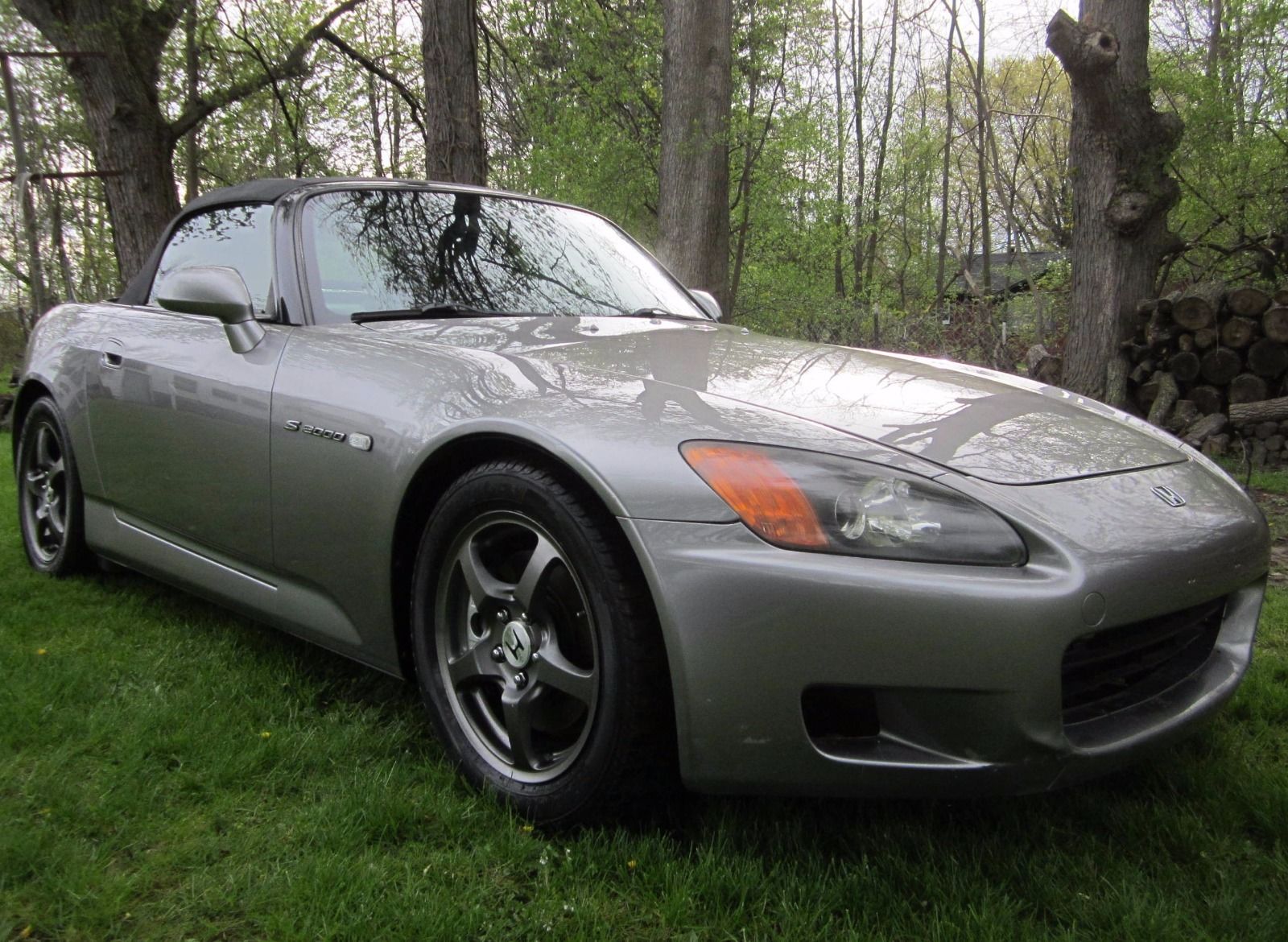 The Honda S2000 was a fantastically well built roadster with a high
revving inline-4 that was sold from 1999 through 2009.  In the decade of
production just over 110,000 units were assembled for world wide
consumption, with 66,000 heading to the USA. 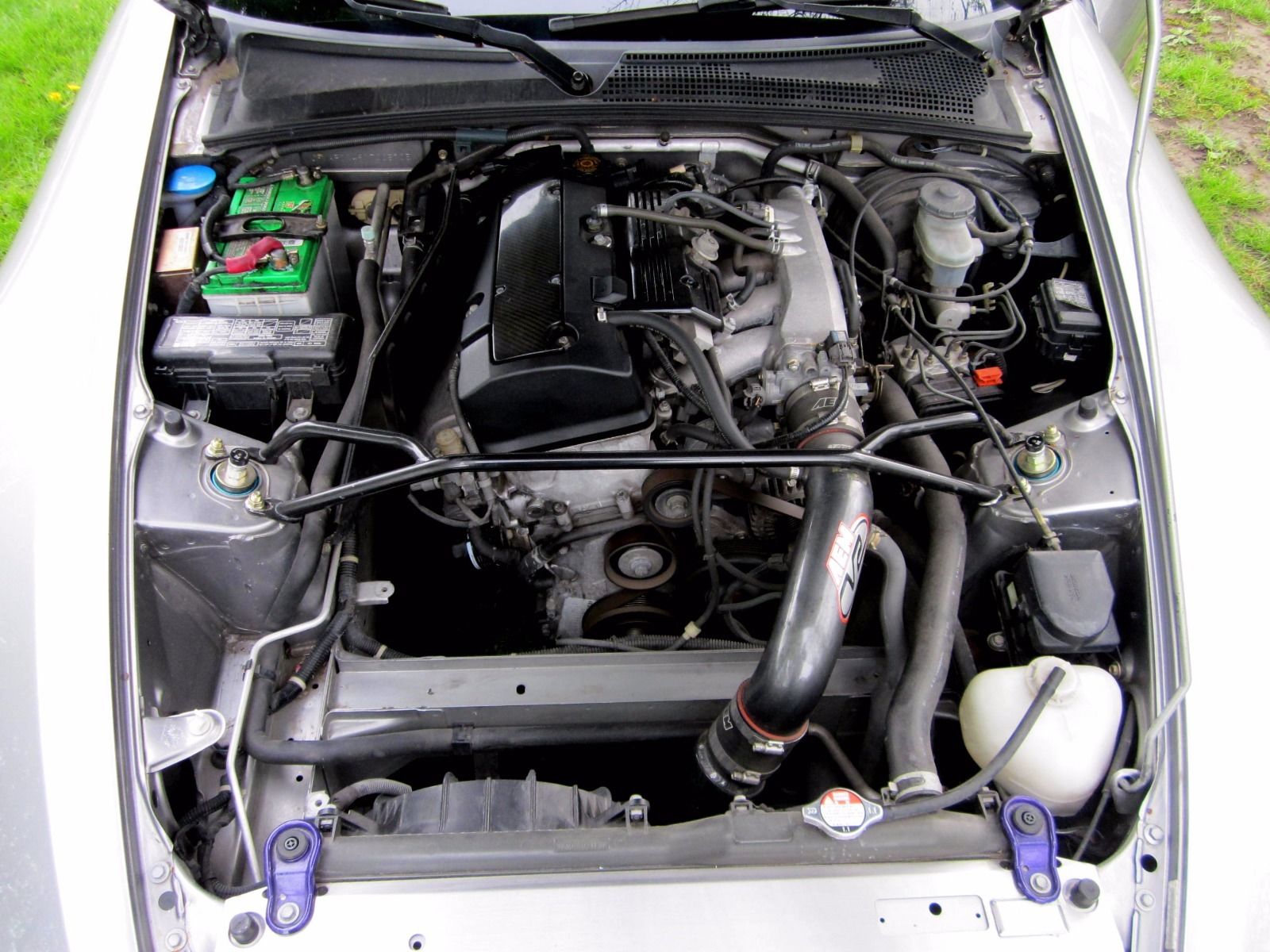 The Mustang/Camaro crowd will ridicule the S2000 for its meager 240
horsepower and 153 ft-lbs of torque output, but the AP1’s 2.0 liter F20C
is a power-per-cubic-inch freak that revvs all the way to 9200 rpm fuel
cutoff in search of air.  Gearing is surprisingly tall and you’ll be
doing something like 44mph in first and 67 mph in second before a
flashing digital dash and harsh fuel cut reminds you to shift.  You’ll
be hard pressed to find an SCCA autocross event that requires a 3rd gear
shift, but you’ll need to figure out full use of first gear to maximize
performance.  It is a hard car to drive fast, but very rewarding
if/when you get it right. 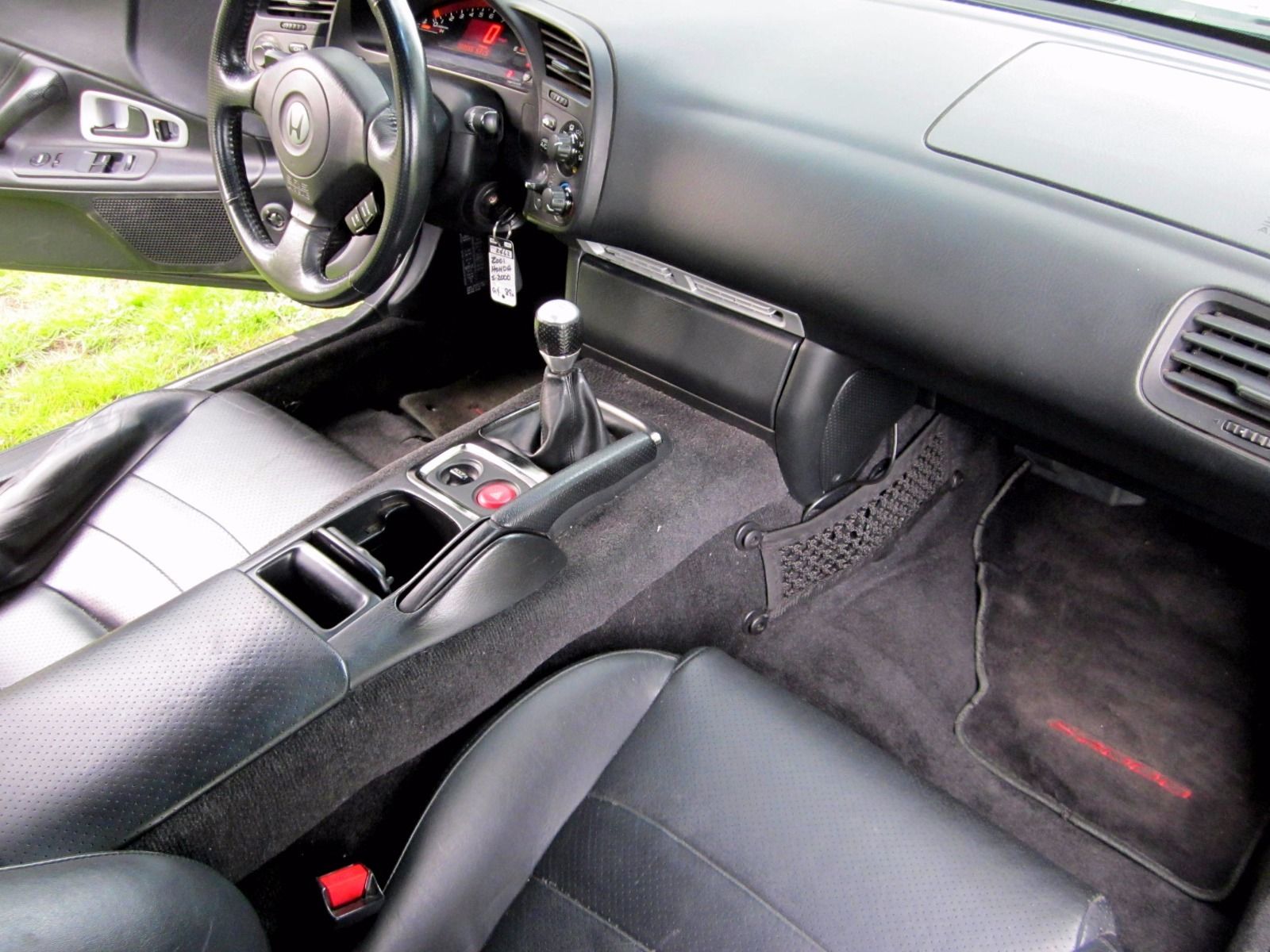 See a better way to revv to 9000 rpm? tips@dailyturismo.com