Another minty clean Honda/Acura with an automatic?  Sure, why not — it isn’t like you find mint condition cars from 1992 with only 45k miles on the odometer everyday…so I think the slushbox can be forgiven.  Find this 1992 Acura Legend offered for $13,000 in Fremont, CA via craigslist.  Tip from KBZ. 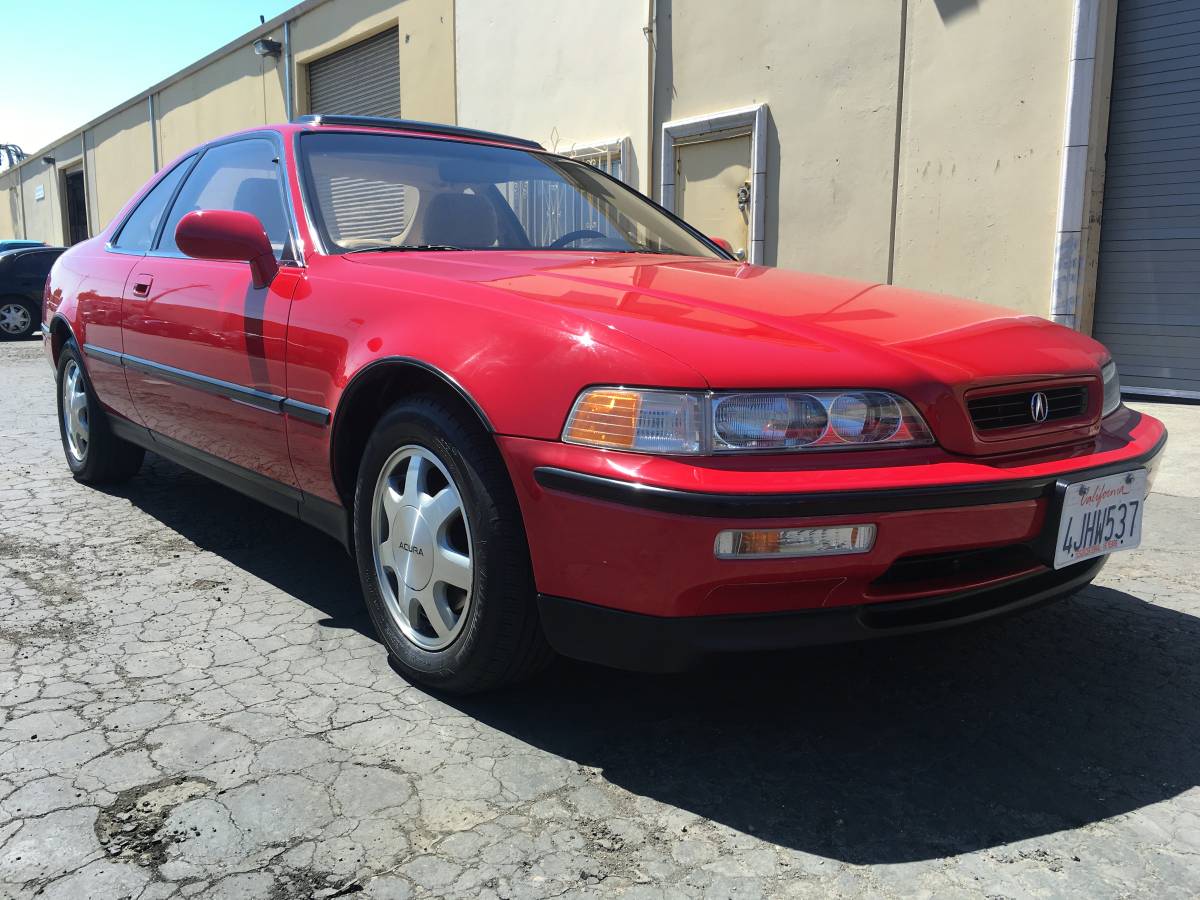 In 1986 Honda released the Legend to a hungry public via its newly
unveiled Acura dealership network.  The Legend was the top of the line
for Acura and featured a transverse mounted V6 mated to the front
wheels and shared development of its platform with the Rover 800 and
Sterling 825– but in the second generation (1991-1995) the engine was re-oriented to be longitudinal, but still front wheel drive. 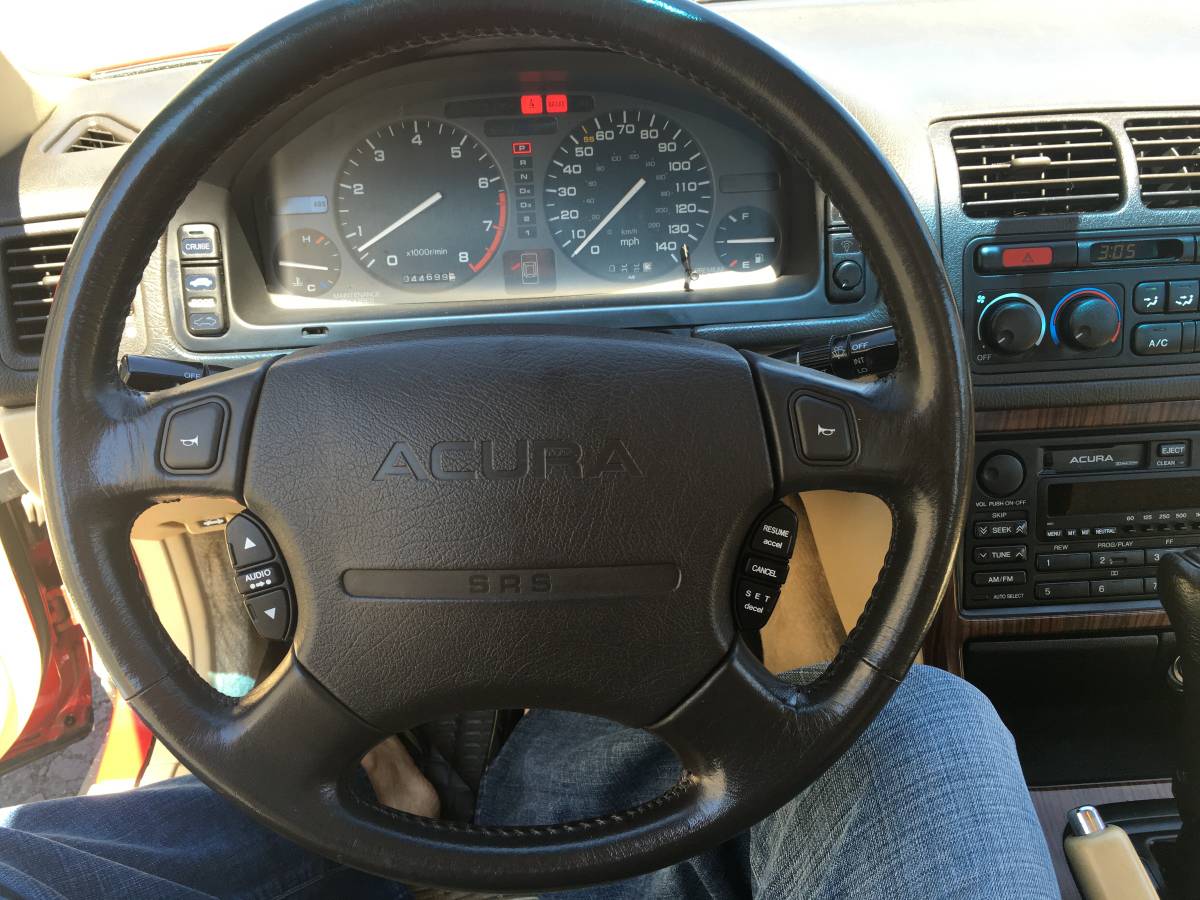 The Legend was available with a manual gearbox (5-speed or 6-speed depending on year and version) but this example has the slushbox…certainly nicer for a commute, but not as engaging for the driver. 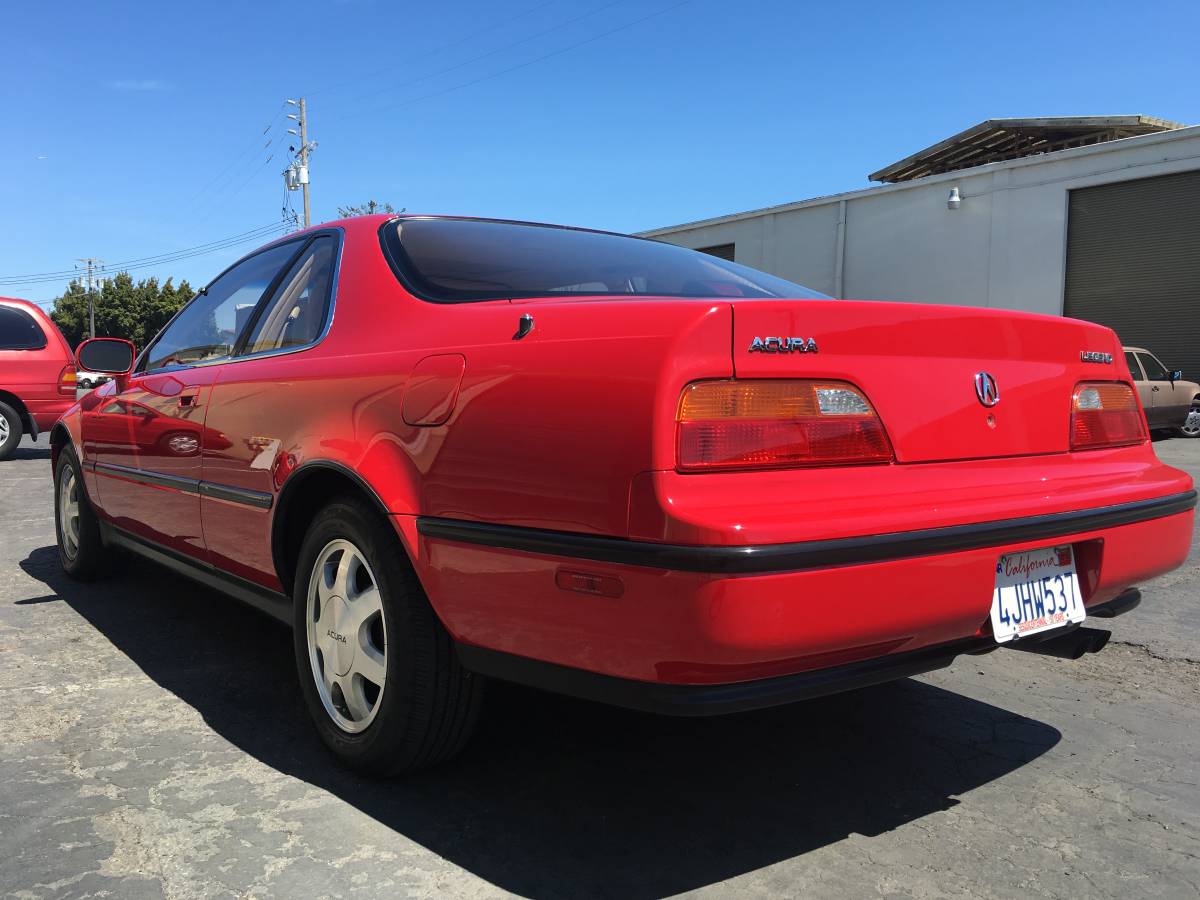