The Porsche 911 is an iconic classic imbued with a finely tuned suspension, classically understated good looks and raucous sounding rear mounted flat-6 engines – a combination that is seldom imitated (Corvair?).  Those flat-6 engines, while torquey and powerful, are small in displacement, somewhat delicate and extremely expensive to repair, hence the reason for Chevy V8 transplants, especially the modern fuel injected aluminum LS1.  Most of the donor cars are older air-cooled 911s that have donated their cheap used bodies to a transplant but the idea of swapping a V8 into a modern water-cooled 996 is brilliant leap of logic that deserves commendation.  Find this 1999 Porsche 911 with LS1 V8 for sale in San Diego, CA for $25,000 via 996ls1.blogspot.com. 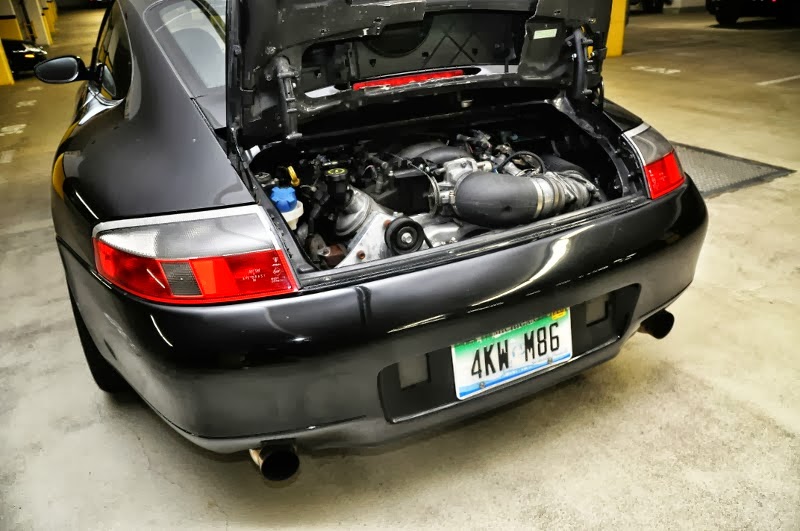 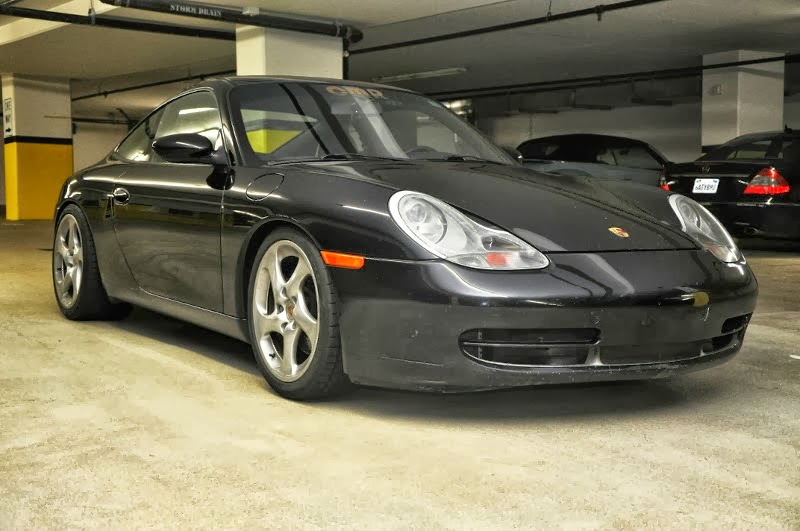 Second, the 996 generation was pretty much a better vehicle in every measurable performance category from the car it replaced.  It was faster, turned better, stopped better – so it seems strange that it is less desirable on the used car market…which brings us to the water-cooled elephant in the room. 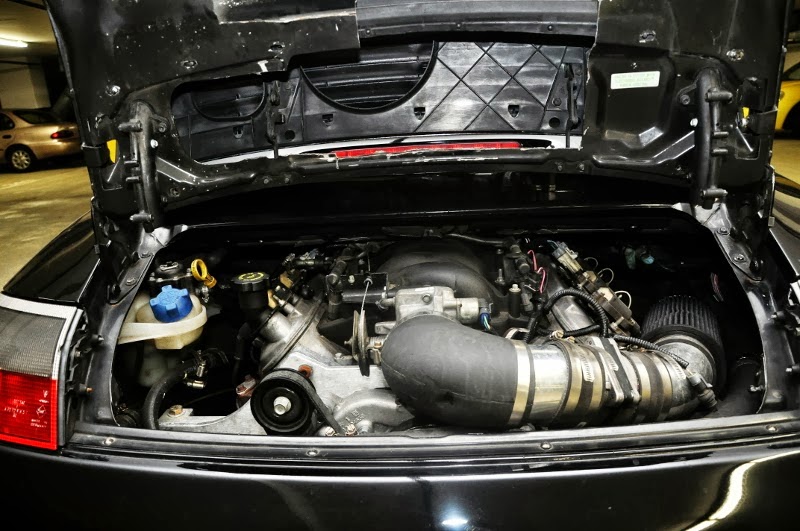 The 3rd reason the 996 is a great V8 donor car is because the biggest issue with the 996 was the stock engine.  Rear main seal issues plagued the launch like pimples on a teenagers face and then the issues with disintegrating blocks requiring entire new engines to the tune of $18,000 seals the fate of early 996s.  Why wouldn’t you put a 350 horsepower 5.7 liter all-alloy small block Chevy V8 from a Camaro/Corvette/GTO?  No need to hack up the front end to put a radiator up front, since you can use the existing stock radiator system and the biggest concern is that you’ll need to lower the car since the LS1 weighs less than the 911’s flat 6. 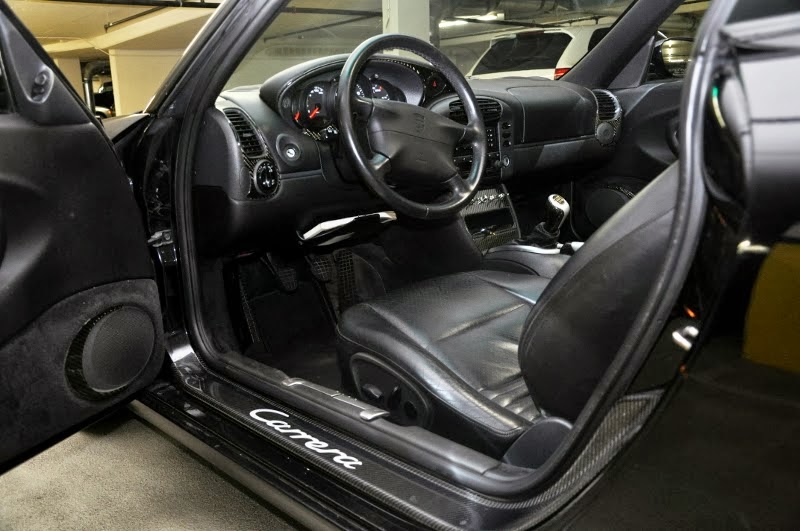 The final nail in the V8-swap coffin is that the 996 was the first 911 to ditch the odd ergonomics and old school 911 dash layout that lasted for 40 years.  Sure, the purists shook their fists, wiggled their oddly placed legs and pounded their fists on a dash that was too high – yes, the old 911 layout was crap.  If you don’t believe us, just take a look at the insane number of people who plunked the six figures after taxes, fees & registration required to get a new 996.  The 996 generation as many 911s in the first three years than the entire 993 six year lifespan. 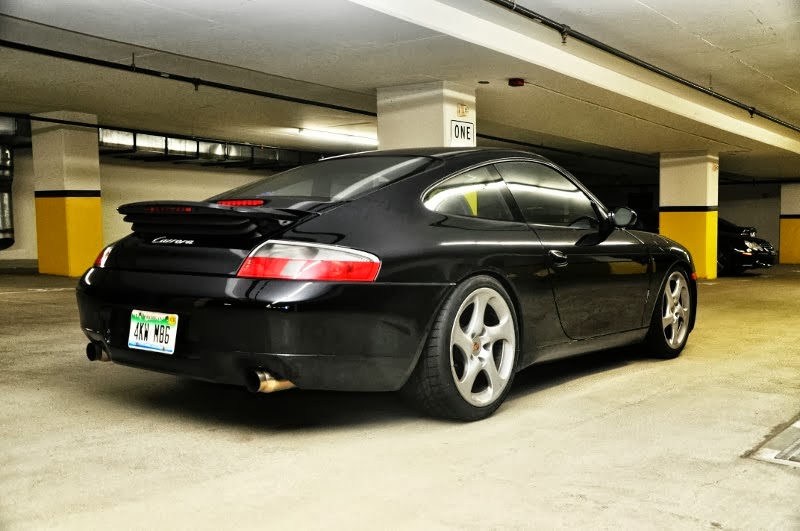 Bottom line, this car is currently being offered well above market for a 1999 996 but it offers the power/speed of a GT3 for a fraction of the price of a real GT3.  See a better car to shove a LS1 into the back? email us here: tips@dailyturismo.com