The Volkswagen Type 14 Karmann Ghia  was built as a 2+2 coupe and
convertible from 1955 to 1974.  The mechanical components were borrowed
from the Type 1 Beetle with styling by Luigi Segre of carrozzeria Ghia
and coach-built bodywork from Karmann. Find this 1973 Volkswagen Karmann Ghia Type 14 offered for $4,500 in Woodland Hills, CA via craigslist. 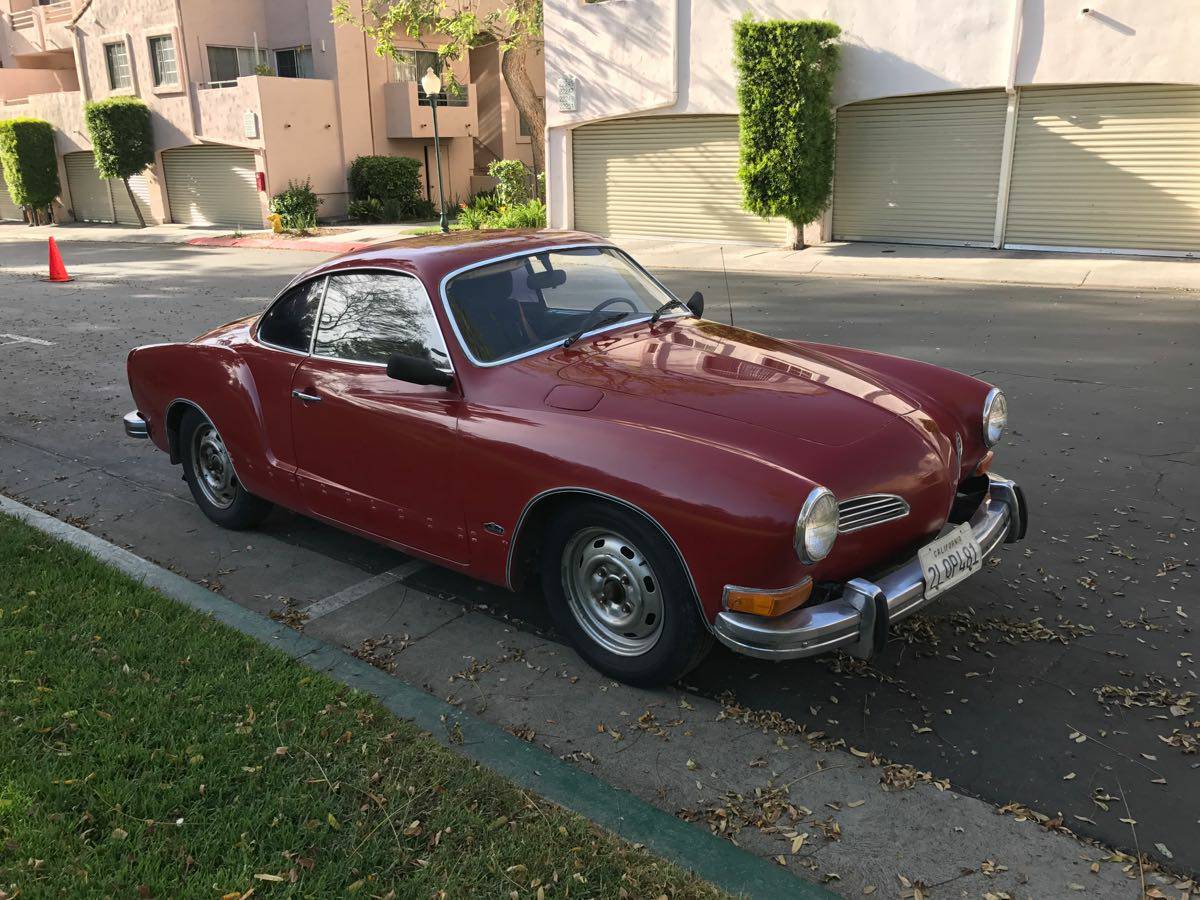 In the early 1950’s VW went to German coach manufacturer Karmann in
search of a higher-end offering.  Beetle production was well underway
but as the post-war standard of living was slowly increasing, so were
the tastes of consumers.  Karmann turned around and contracted Italian
coach builder Ghia to come up with a design.  When production began in
1955, demand outstripped supply by 2-1.  Even though hand formed bodies
added substantial cost to the sticker price, consumers were lining up
with orders. 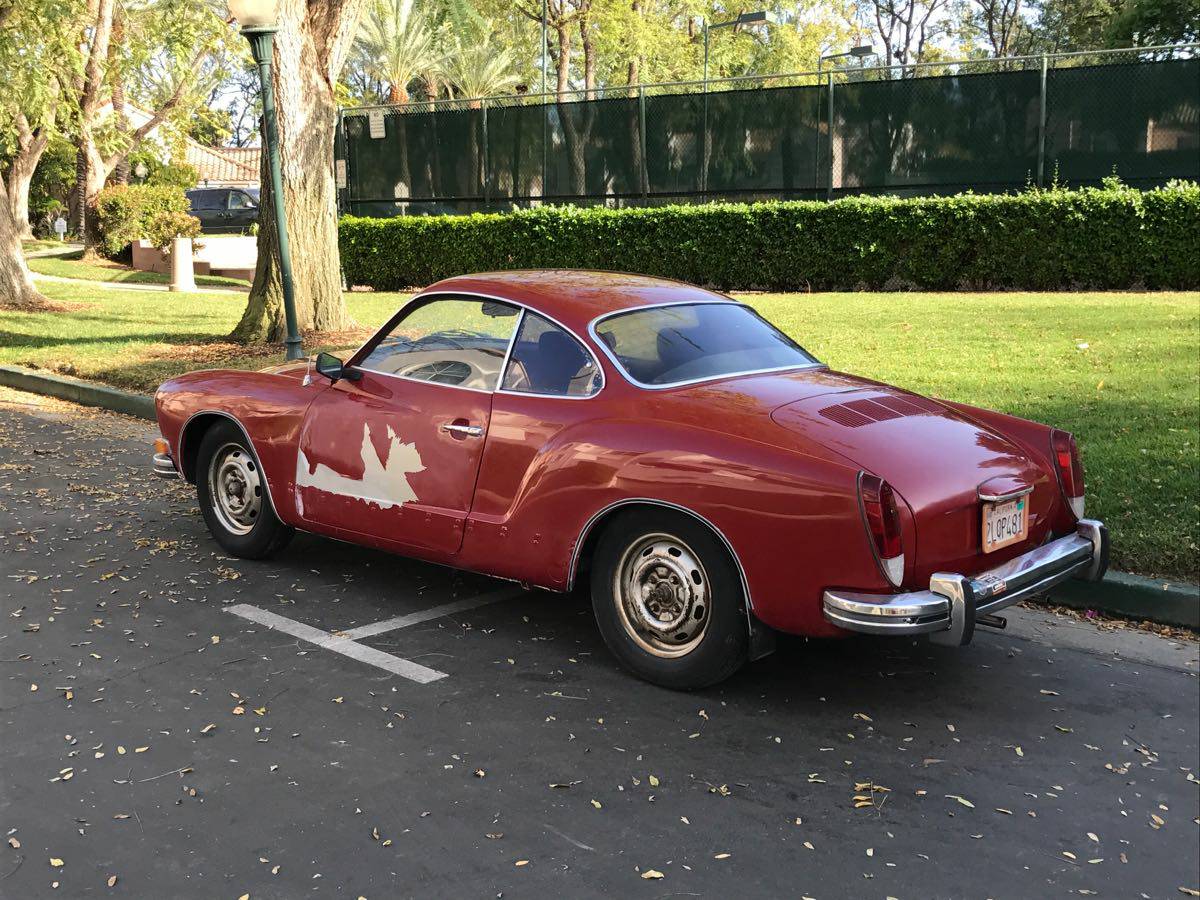 See a better way to drive a red classic? tips@dailyturismo.com